Jailed don Mukhtar Ansari to contest upcoming UP elections on SBSP ticket? Here's what we know so far

Ansari has been kept behind the bars since 2005 and has won three Assembly elections while being in the jail.
FPJ Web Desk 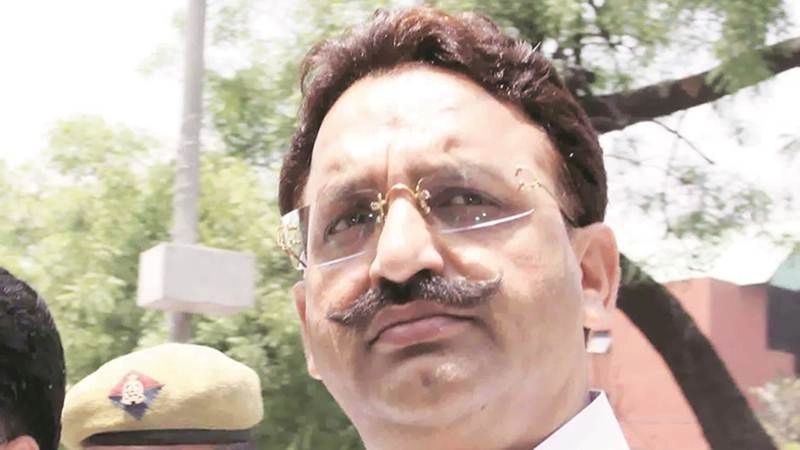 Rajbhar, who recently met Mukhtar in Banda jail where the latter is kept, said, "I have offered a ticket to Mukhtar. It is now up to him to decide whether he wants to contest as SBSP candidate or as an independent. Either way, I will support him."

Asked whether his alliance partner, Samajwadi Party chief Akhilesh Yadav, would agree to bringing Mukhtar Ansari into the fold since it was mainly because of him that the differences between Akhilesh and his uncle Shivpal had come out publicly in 2016, Rajbhar said, "If Akhilesh can mend fences with Mayawati then why not Mukhtar. In any case, Mukhtar will be from my party, not SP."

Ansari has been kept behind the bars since 2005 and has won three Assembly elections while being in the jail.