The earlier hearing was held on November 24 but was adjourned to December 12 as the prosecution had asked for time to prepare its arguments.

Jacqueline Fernandez at Patiala House Court | ANI
Follow us on

New Delhi: After a brief hearing in the case, Patiala House Court on Monday, December 12, adjourned the hearing in the matter till December 20. Actor Jacqueline Fernandez also appeared at the court in connection with case involving conman Sukesh Chandrashekhar.

The earlier hearing was held on November 24 but was adjourned to December 12 as the prosecution had asked for time to prepare its arguments.

Jacqueline was caught under ED's radar for receiving various expensive gifts and luxury cars from Chandrashekhar. She was then summoned by the ED several times and appeared to record her statement in the matter. 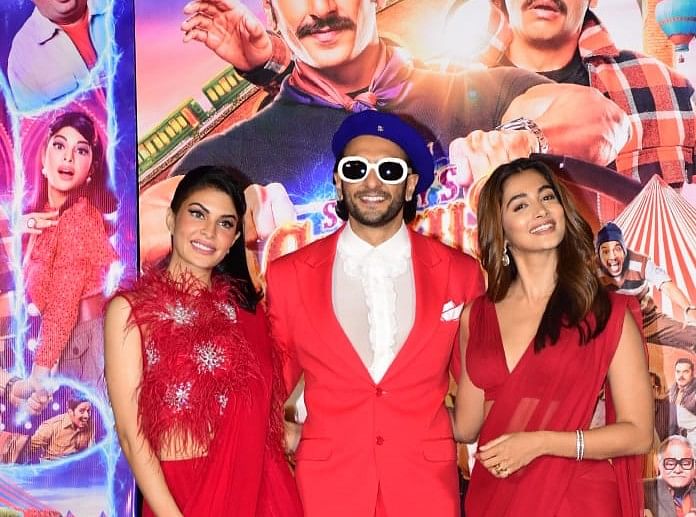