'It's a question of moral authority': Navjot Singh Sidhu hits out at Punjab govt over Kotkapura police firing incident probe 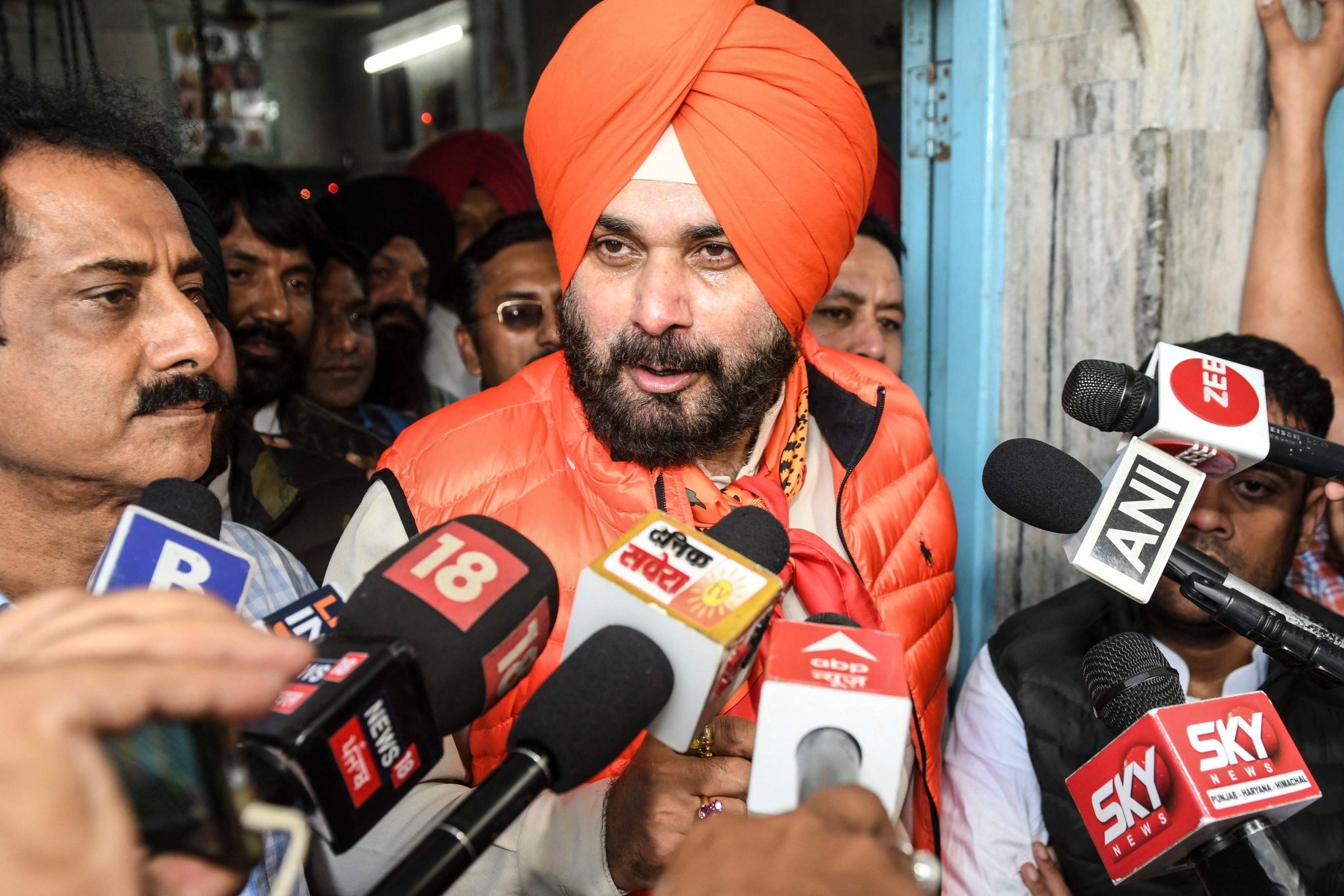 Punjab Congress president Navjot Singh Sidhu on Monday said that no chargesheet has so far been filed even six months after a third special investigation team (SIT) was formed to probe the Kotkapura firing incident case.

Addressing the media, Sidhu said the Punjab and Haryana High Court had directed that the probe into the Kotkapura incident should be completed preferably within six months.

“It's been 6 months since 3rd SIT was formed in Kotkapura incident but till now no chargesheet has been filed. It's a question of moral authority. Ex-DGP Sumedh Singh Saini, prime accused, has been given blanket bail. It's not personal, I'm standing with Punjab,” Sidhu said.

He also asked why a special leave petition has not been filed against the blanket bail given to former director-general of police Sumedh Singh Saini, one of the accused in the firing incident.

The high court in April had quashed the probe by a Punjab Police special investigation team (SIT) into the 2015 Kotkapura firing at a gathering of Sikh demonstrators, who were protesting incidents of desecration of the Guru Granth Sahib in Faridkot in that year.

The court had quashed the probe by the SIT headed by the then IPS officer Kunwar Vijay Pratap Singh. He later took premature retirement. Following the high court order, a new SIT was formed on May 7.

The new SIT was led by Additional Director General of Police L K Yadav to probe the Kotkapura firing incident. The state had witnessed incidents related to desecration of the Guru Granth Sahib and subsequent police firing on people protesting over the issue in Faridkot in 2015.

One incident of police firing had taken place at Kotkapura and the second was at Behbal Kalan in Faridkot. Sidhu has been opposing the appointment of the state's advocate general, A P S Deol, and officiating director general of police I P S Sahota. 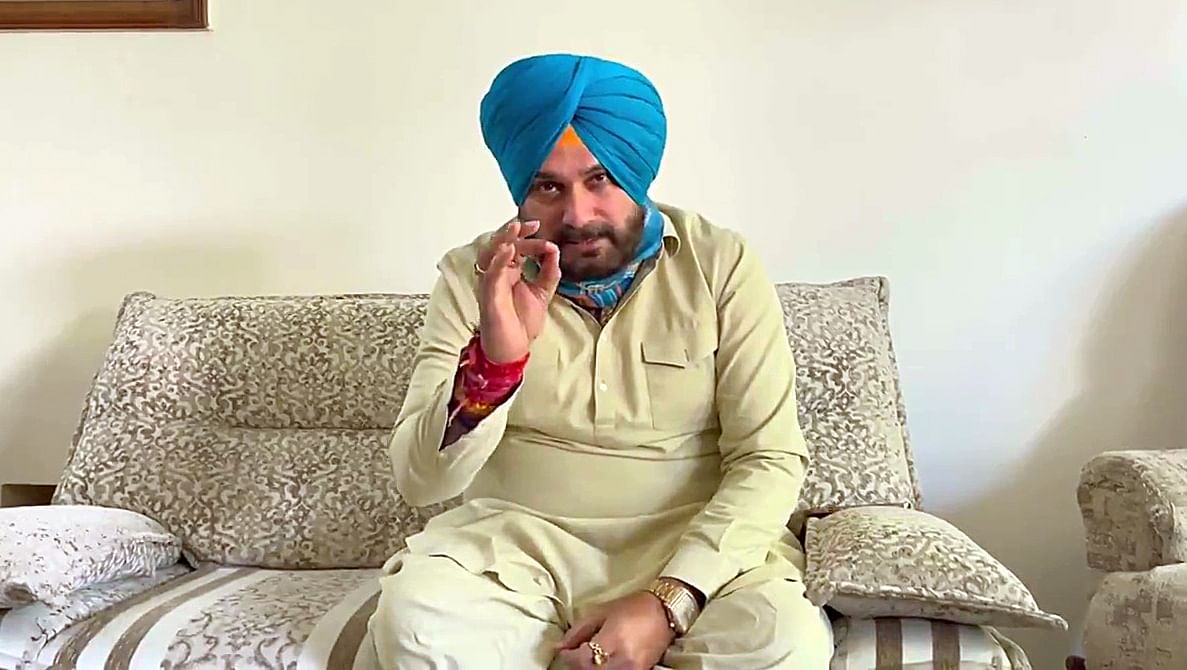