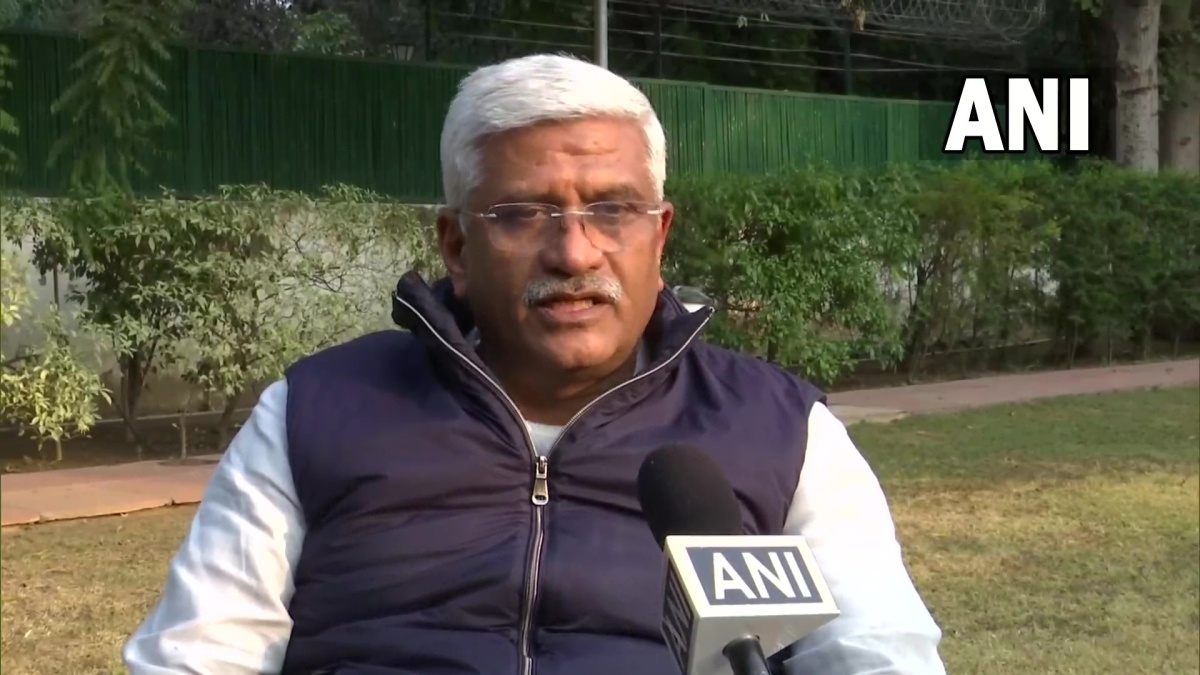 Hours after Union minister Gajendra Shekhawat said that the BJP will contest the assembly polls in Punjab in alliance with Amarinder Singh's Punjab Lok Congress and Sukhdev Singh Dhindsa's SAD (Sanyukt), and the parties will issue a joint manifesto, the state BJP chief soeaking on the seat sharing said that it would be premature right now on the matter.

He also said that Bharatiya Janata Party is a national party, largest in the country and world, so everything will happen accordingly.

"It'd be premature to comment on seat sharing, but circumstances are not the same as when earlier BJP contested for only 23-24 seats with Shiromani Akali Dal," Gajendra Singh Shekhawat was quoted as saying by news agency ANI.

Further he also revealed that the the allies have decided to form a committee to propose a draft on the common unsettled issues of Punjab, including those of Sikhs, farmers, Dalits, and especially OBCs. "They are to prepare a 'vision document' to work as guiding principles for the government," he added.

Notably, earlier in the day, both Singh and Dhindsa, a Rajya Sabha MP, met with the BJP top brass, including president J P Nadda and Union Home Minister Amit Shah, at Shah's residence here to chalk out a strategy for the polls.

It'd be premature to comment on seat sharing, but circumstances are not the same as when earlier BJP contested for only 23-24 seats with SAD. BJP is a national party, largest in the country & world, so everything will happen accordingly: Punjab BJP in-charge Gajendra Shekhawat pic.twitter.com/bZpJNGv15s

"A meeting attended by Union Home Minister Amit Shah, BJP president J P Nadda, Amarinder Singh and Sukhdev Singh Dhindsa was held here. And it was decided that the BJP, Singh's party and Dhindsa's party will jointly contest upcoming assembly polls in Punjab," Shekhawat told the media after the meeting.

Shekhawat, the BJP's poll in-charge for Punjab, said a joint committee will be formed comprising two leaders from each party to finalise a seat sharing agreement.

Former Punjab CM Captain Amarinder Singh formed his own party, the Punjab Lok Congress, days after he resigned as the chief minister and quit the Congress.

Earlier, one of the BJP's oldest allies, the SAD, moved out of the NDA over the issue of farm sector laws.

The alliance with Amarinder Singh and Dhindsa would associate the BJP with prominent Sikh faces in the state. 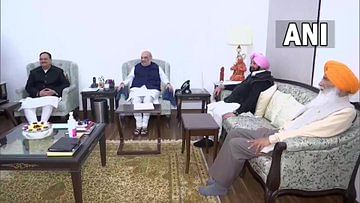