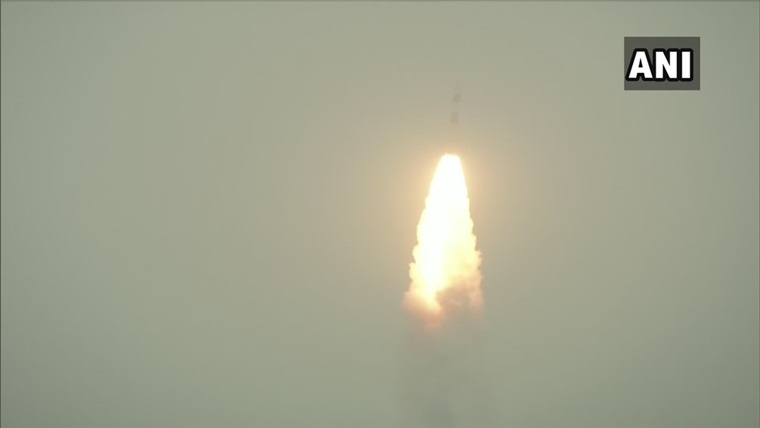 Thrilling to see another @isro launch on the screen. And, excellent commentary too. https://t.co/SwotAazMTZ

Following the launch, ISRO tweeted, "PSLV-C47 carrying Cartosat-3 and 13 USA nanosatellites lifts off from Sriharikota." According to the space research organisation, the second stage performance of the launch was normal.