Isolated heavy rainfall over Kerala during next 24 hours, says IMD 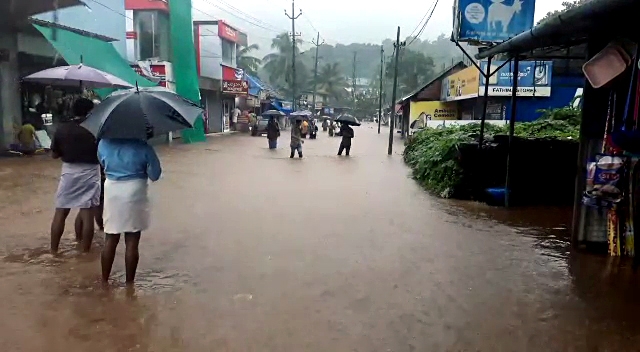 There is a possibility of light to moderate rainfall at many places with only isolated heavy rainfall over Kerala during the next 24 hours and further decrease thereafter, said the Indian Meteorological Department on Sunday, reported news agency ANI.

An orange alert has been issued in Thiruvananthapuram, Kollam, Alapuzha, Palakkad, Malappuram, Kozhikode and Wayanad districts of the southern state.

The death toll from heavy rains and catastrophic landslide in Kerala rose to nine on Sunday with hard-hit areas of Kottayam and Idukki districts reeling from the devastation.

The Army, NDRF, police and the Fire Force along with the locals began rescue operations on Sunday morning at Koottickal and Kokkayar panchayats where over a dozen people are listed to be missing due to numerous landslides accompanied by heavy downpour since Saturday. 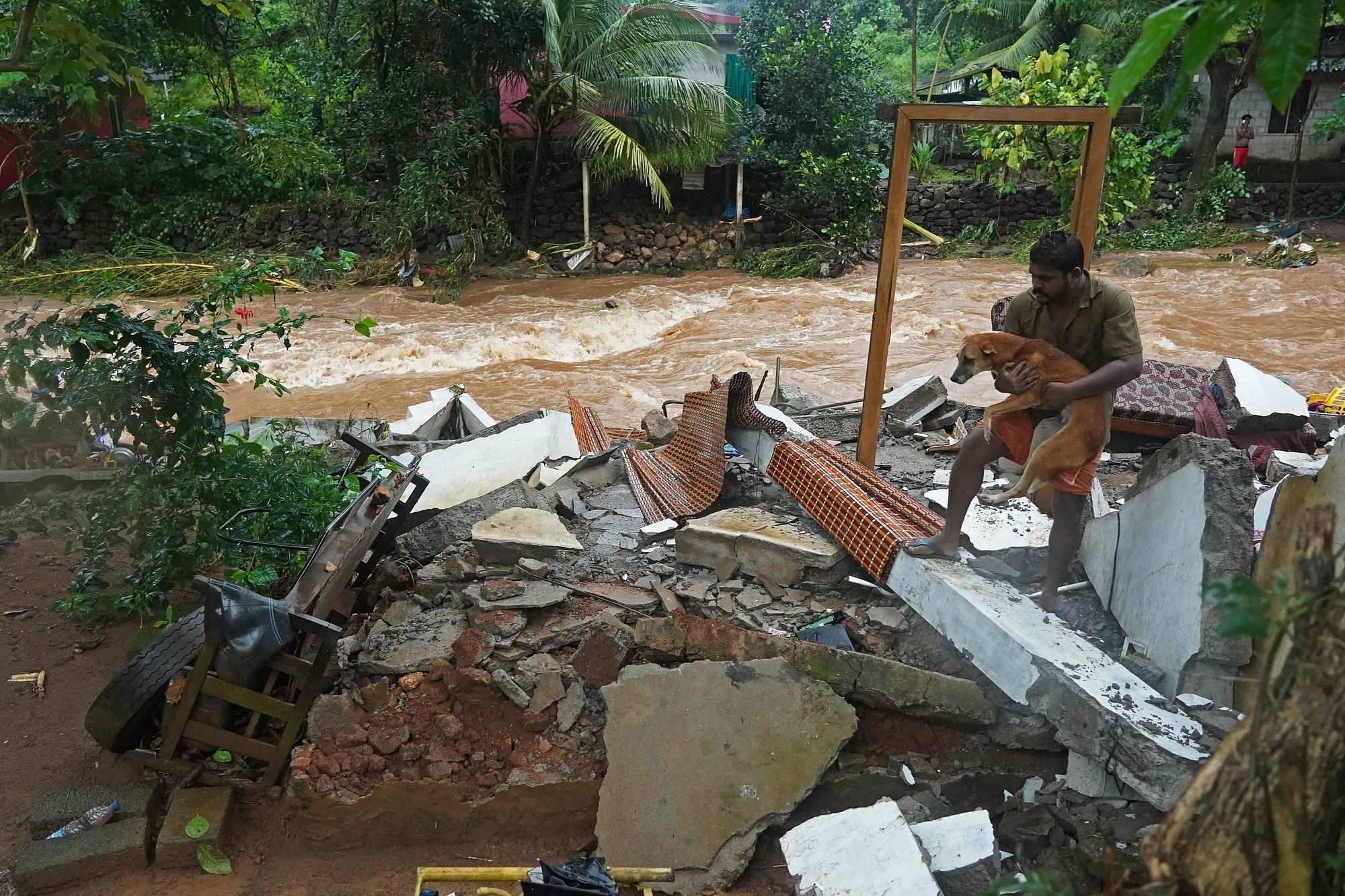