The official said a Board of Inquiry has already been instituted to probe the accident.

Mumbai: The explosion on INS Ranvir, Indian Navy's destroyer ship, which killed three Navy personnel and left 11 injured, may have occurred due to a gas leak in the ship's air-conditioning compartment, an official said on Thursday.

The official said a Board of Inquiry has already been instituted to probe the accident.

"It appears that the explosion was caused due to a possible gas leak in the air-conditioning compartment," the official said.

Three naval personnel succumbed to the injuries caused by the explosion in an internal compartment onboard INS Ranvir at the Naval Dockyard in Mumbai on Tuesday. The deceased have been identified as Krishan Kumar (47), Surinder Kumar (48) and A K Singh (38), the Navy has said.

Eleven personnel, who sustained injuries in the incident, are being treated in Naval Hospital and none of them is critical, it said.

No major material damage has been reported, the Navy added. 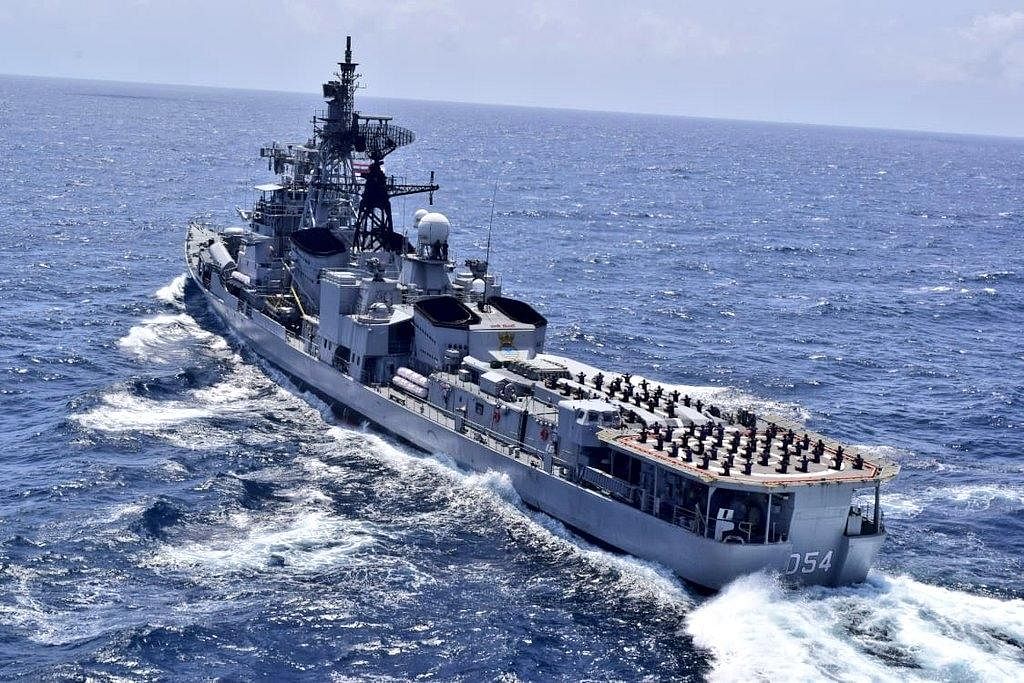 Mumbai: Bodies of sailors killed in explosion on INS Ranvir to be flown out, none of 11 injured...