Soon after leaving the virtual meeting, the BJP Rajya Sabha MP took to Facebook and stated that she doubt that whether Teesta died in ‘accident’ or ‘was it a murder?’.

Notably, Gaurav on Wednesday had filed a nomination for the KMC polls as an individual candidate after being denied ticket.

“Both my wife and I have given everything to the BJP. My wife had worked hard for the development of the ward but despite hard work I was denied a ticket,” stated Gaurav.

However, TMC secretary-general Partha Chatterjee slammed the saffron camp and claimed that soon the BJP will be ‘wiped out’ of Bengal.

Meanwhile, infighting was also seen amongst TMC leaders over tickets for contesting the KMC polls. Tanima Chatterjee, sister of deceased TMC minister Subrata Mukherjee was given ticket to contest the KMC polls and the same day the ticket was withdrawn and was given to sitting coordinator Sudarshana Mukherjee.

Filing nomination as an individual candidate, Tanima said that she doesn’t know why the ticket was taken back from her.

According to TMC secretary general Partha Chatterjee, too many members of Subrata’s family demanded tickets for which the ticket was withdrawn and was given to Sudarshana. 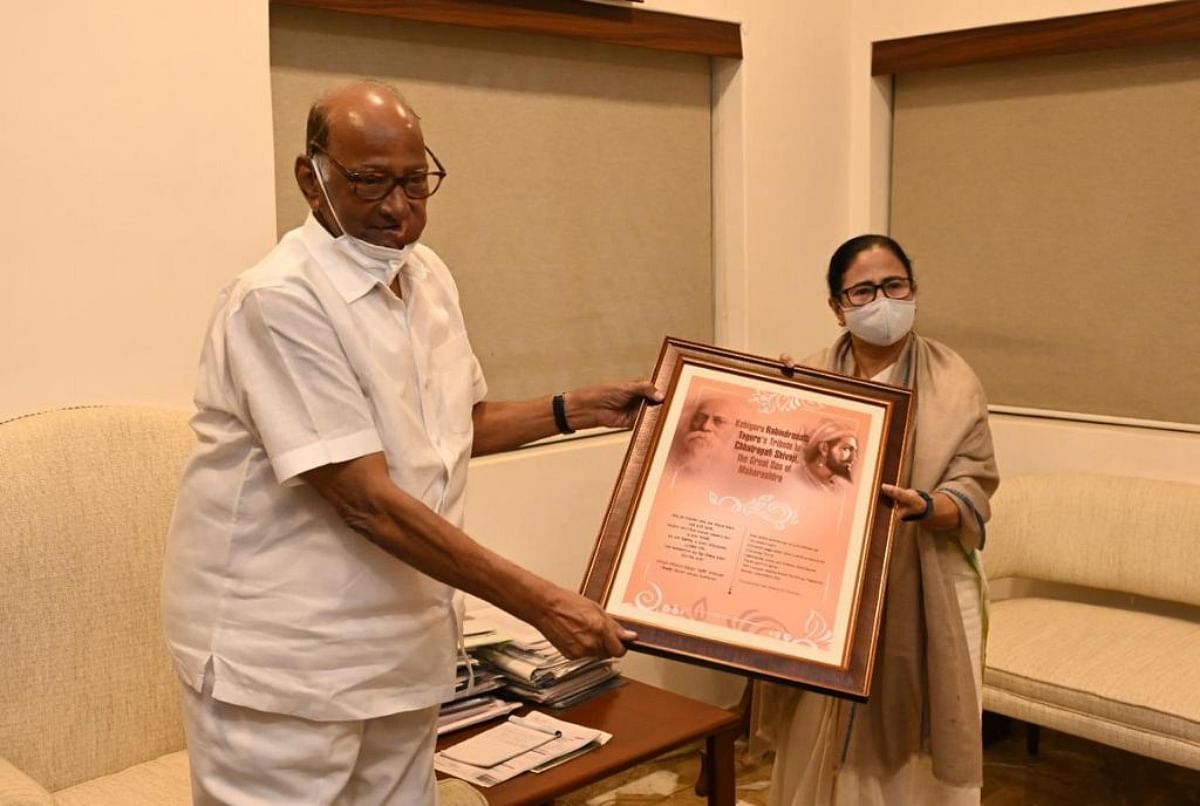