Indira Gandhi, the first and the only woman prime minister of India, was born on November 19 in the year 1917 in Uttar Pradesh’s Prayagraj (formerly Allahabad).

Born to the first Prime Minister of India Pandit Jawaharlal Nehru and Kamala Nehru, Indira served as the Prime Minister of the country for three terms. She was the prime minister between 1966 and 1977 and again from January 1980 until her assassination in 1984. She was the second longest-serving PM after her father.

Indira Gandhi, who was known as the 'Iron Lady of India', took many decisions that changed the course of India's history. During her tenure as prime minister, she took decisions like the nationalization of banks and abolishing the privy purses of the princely states in the country.

Indira Gandhi, who was hailed as one of the tallest world leaders, was assassinated by her own Sikh bodyguards at her residence on Akbar Road on 31 October, 1984. This came after Operation Bluestar was executed at Amritsar's Golden Temple, wherein Gandhi ordered the Indian Army to confront Sikh separatists who had taken shelter at the holy shrine. 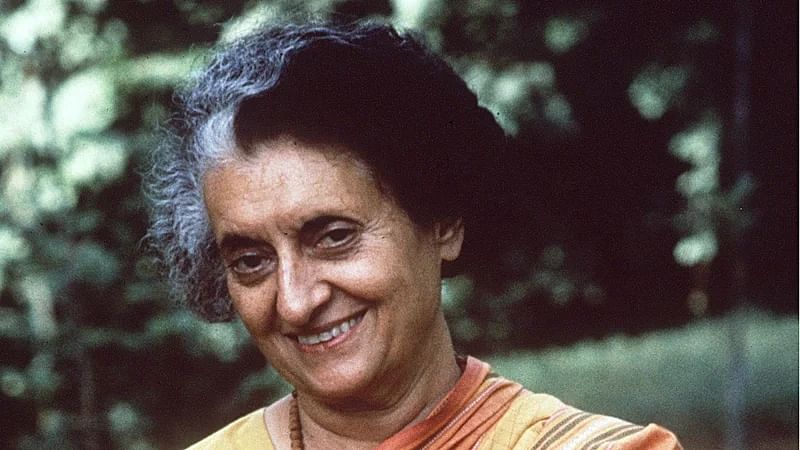