Two years ago, Prime Minister Narendra Modi sought to calm nerves and urged Indians to remain indoors as much as possible as he addressed the nation on how it could battle the coronavirus pandemic

It was exactly two year ago, on March 22, that ‘Janata Curfew’ was imposed — a precursor to lockdown announced two days later that triggered a mass migration of the scale that India had not seen since Independence. Their livelihoods snatched in a single stroke, voiceless millions trod back home battling multitude of odds.

Prime Minister Narendra Modi sought to calm nerves and urged Indians to remain indoors as much as possible as he addressed the nation on how it could battle the coronavirus pandemic.

The prime minister, in a televised address to the nation, announced a ‘Janata Curfew’ from 7 am to 9 pm Sunday, 22 March, to stop the spread of coronavirus that has already claimed four lives in the country and infected at least 169 others.

“Under ‘Janata Curfew’ no one will go out of their houses. It will also prepare us for the forthcoming days,” said PM Modi, hinting that such isolation drives could be essential in future to stop the spread of COVID19.

Food delivery services were banned by several state governments despite the central government's approval. Thousands of people emigrated out of major Indian cities, as they became jobless after the lockdown.

Following the lockdown, India's electricity demand fell down to a five-month low on 28 March 2020. Many states were keen on opening up liquor shops during the lockdown which was finally allowed in the 3rd phase beginning on 4 May. Reports of a surge in illicit liquor sales and most importantly, drying up of revenue from liquor sales was the main stimulation.

Due to the lockdown, more than 350 deaths were reported as of 10 May, with reasons ranging from starvation, suicides, exhaustion, road and rail accidents, police brutality and denial of timely medical care. Among the reported deaths, most were among the marginalised migrants and labourers.

In the first quarter of the financial year 2020-2021, this number went into negative. The GDP growth rate for April–June 2020 was -23.9%, which happened to be the worst ever in history.

According to a study at Shiv Nadar University, India could have witnessed a surge of 31,000 cases of disease between 24 March and 14 April without lockdown.

A group of researchers at the University of Oxford who tracked the governmental policy measures to counter the pandemic rated India's lockdown as one of the most stringent in the world, scoring "100 out of 100" on their tracker. They noted that India implemented school closures, border closure, travel bans, etc. but they said it was too early to measure their success in containing the pandemic.

Among various estimation models presented at the briefing the one by Boston Consulting Group showed that 1.2M-210,000 lives were saved and 36-70 lakh cases were averted due to the lockdown until 15 May. Another model by Public Health Foundation of India predicted that 78,000 deaths were averted during the period.

Henk Bekedam, WHO Representative to India, praised the response describing it as "timely, comprehensive and robust".

WHO executive director, Mike Ryan said that lockdowns alone will not eliminate coronavirus. He said that India must take necessary measures to prevent a second and third wave of infections.

On 3 April 2020, Dr David Nabarro, WHO's special envoy on the disease, said that the "Lockdown in India was early, far-sighted and courageous" and was better than waiting for another 3 or 4 weeks.

On the other hand, Economist Jean Drèze stated that the lockdown had been "almost a death sentence" for the underprivileged of the country, in an interview with News18. He went on to say, "The policies are made or influenced by a class of people who pay little attention to the consequences for the underprivileged". 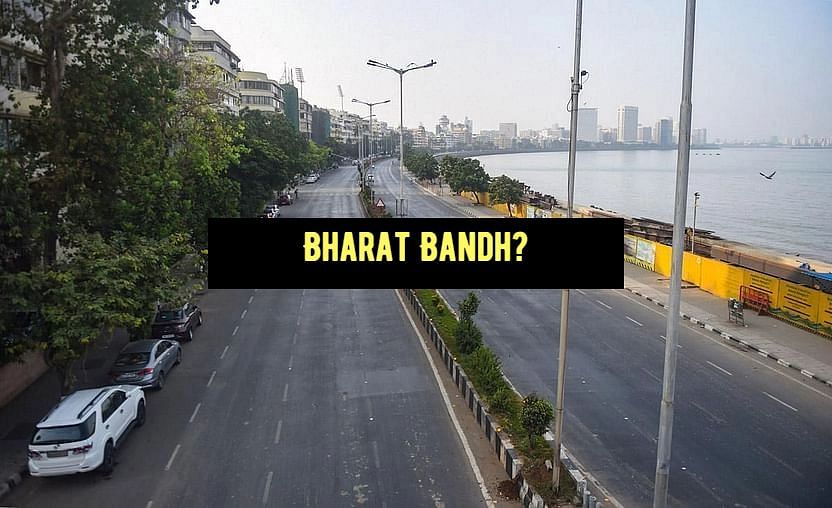