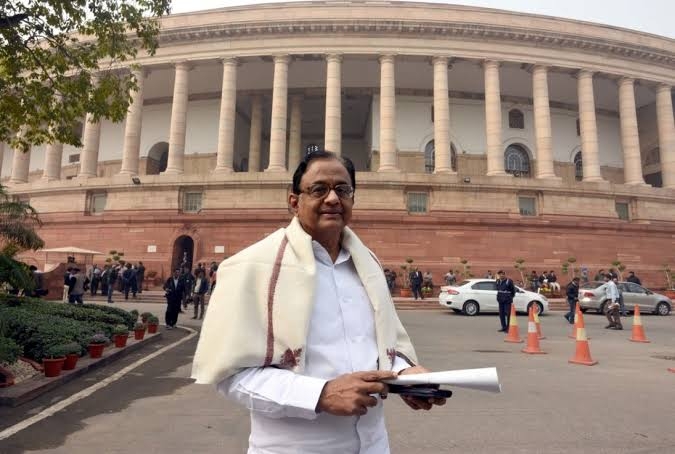 New Delhi: Senior Congress leader P Chidambaram on Saturday alleged India was suspect in the eyes of the world as its economy and polity had broken and leadership failed, as he accused the BJP of pushing the agenda of Golwalkar and Savarkar and not that of Gandhi, Nehru and Ambedkar.

The former finance minister said with the economy and polity broken, the government will raise taxes in the coming times that will "further sink" the economy.

"Today, India is suspect in the eyes of the world. India's economy is broken, India's polity is broken and India's leadership has completely failed us. If it is one person who should bear the responsibility, it is Narendra Modi," he said at the big Congress rally to highlight the "failures" of the Modi government.

Alleging that there is "complete political instability", he said Kashmir is not quiet. "Kashmir has not accepted what they have done. Kashmir is seething with anger, it is simmering," he said.

He said the government has put a whole army to "suppress the voice of Kashmir". But how long can the voice of 75 lakh people be suppressed by stationing an army there, he asked.

"And now they have spread to northeast. All of northeast, Assam, Tripura, Meghalaya, Manipur, all of that is in flames today. In the north India, in the Hindi speaking areas, lynchings and rapes are happening everyday," he said.

"There is complete political instability and there is no governance anywhere and nobody knows what to do. They are running helter-skelter but they simply do not know the kind of instability that they have unleashed in the last six months," he said.

Chidambaram said today India's economy is "completely broken" and "there is no sign that we can ever emerge out of this slump". He said unemployment is highest and capacity utilisation of thermal power plants is only 49 per cent, with factories and small shops closed and thousands of people losing jobs.

"Everyday you get bad news and tomorrow you will get more bad news.

"In six months, Narendra Modi has wrecked India's economy and made us one of the most difficult struggling economies in the world. Yet, the government, ministers are clueless," he alleged. 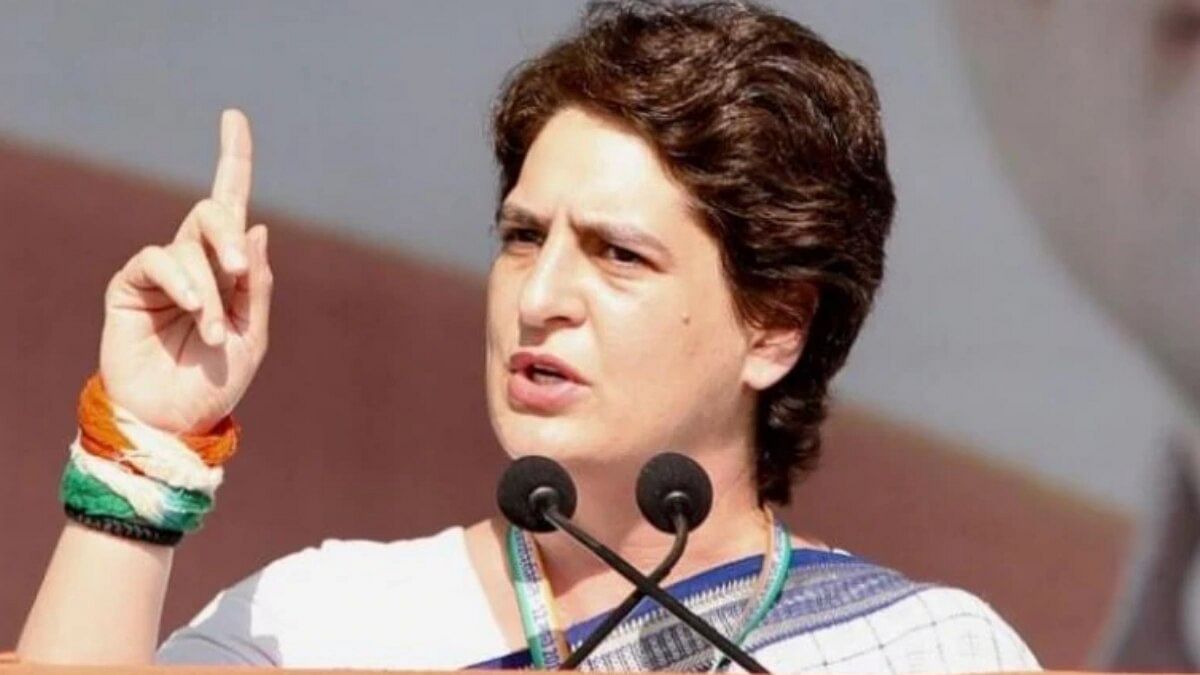