How antimicrobial resistance spreads | World Health Organisation
Follow us on

New research published in The Lancet Regional Health-Southeast Asia has concluded that Indians took an excessive amount of antibiotics like azithromycin during and before the Covid-19 pandemic, even though many of these drugs weren’t cleared by the central drug regulator.

The research paper, published on September 1, assumes importance considering the growing threat of AMR in India.

“India consumes a large volume of broad-spectrum antibiotics, including azithromycin that should ideally be used sparingly. Broad-spectrum drugs are meant to be used when we have confirmedmultiple bacterial infections, or we have strong suspicion, especially in certai n patients, who are at high risk,” said Dr Muhammed S haffi, lead author of the study.

“Using them for even trivial upper respiratory tract infections,which are mostly viral infections, is a threat to preserving the potential of available antibiotics,” he added.

In addition, the study, conducted along with researcher Aashna Mehta from the Public Health Foundation of India, highlighted that an overlap in regulatory powers between national and state-level agencies complicate antibiotics availability, sales, and consumption in the country.

"Although the per-capita private-sector consumption rate of antibiotics in India is relatively low compared to many countries, India consumes a large volume of broad-spectrum antibiotics that should ideally be used sparingly," the study said.

Rising AMR trends and the slow development of new antibiotics decrease the available options for the effective treatment of bacterial infections and also threaten the success of modern medical and surgical interventions.

It is estimated that worldwide, 700,000 people die of drug-resistant infections every year, and this could increase to 10 million by 2050 if no proactive actions are taken to mitigate AMR.

Low- and middle-income countries (LMICs) like India will have a major share of AMR-associated economic and human losses as a high burden of infectious diseases co-exists with high rates of AMR.

Inappropriate use of antibiotics is a significant driver of antibiotic resistance in India. Largely unrestricted over-the-counter sales of most antibiotics, manufacturing and marketing of many fixed-dose combinations (FDC) and overlap in regulatory powers between national and state-level agencies complicate antibiotics availability, sales, and consumption in the country. 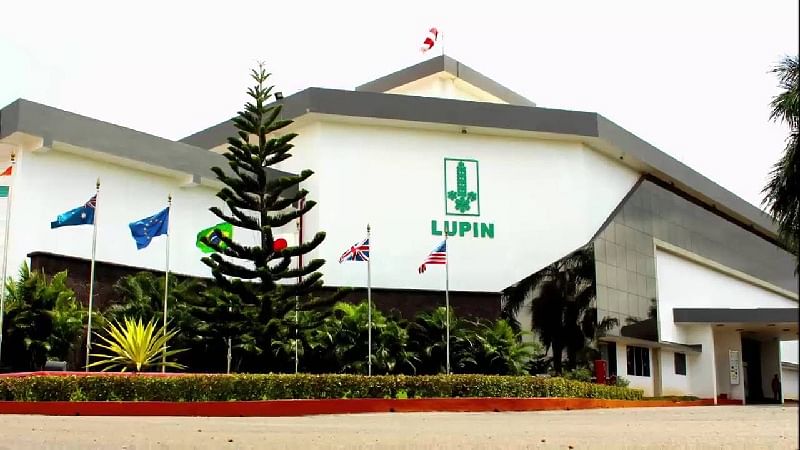 Watch: Stormy weather in Patna leads to fall of effigy before Ravan dahan

'Priority was given to common devotees like never before': TTD chairman on Tirumala Brahmotsavam