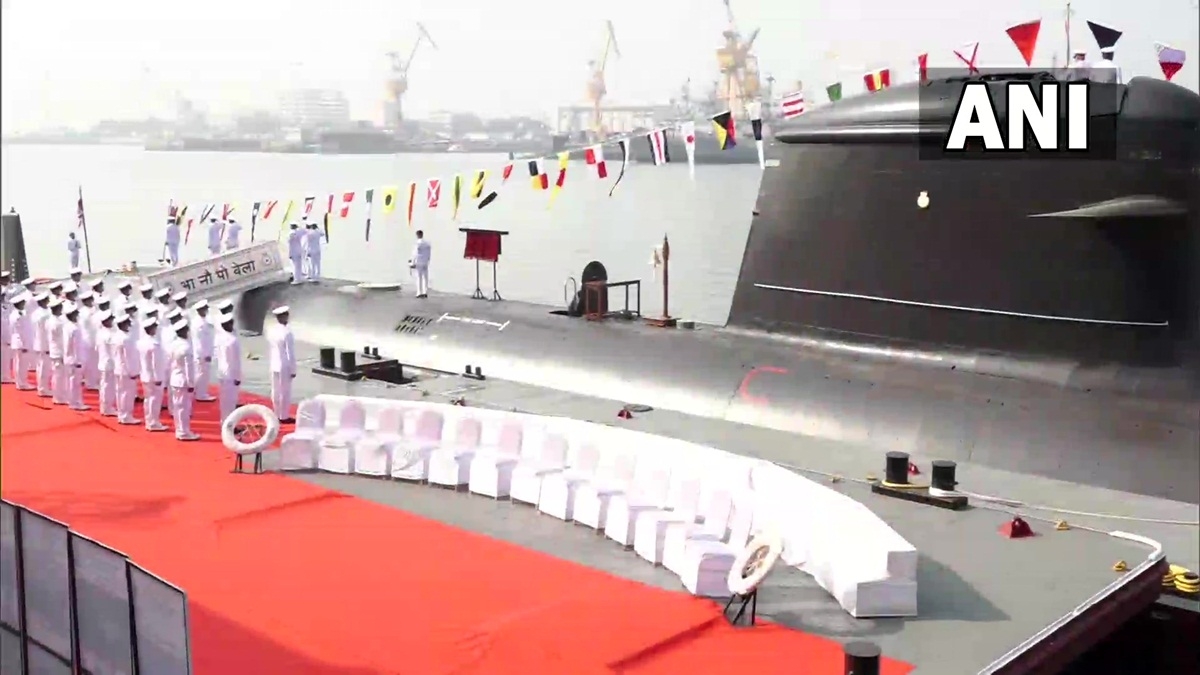 This is the fourth of the six submarines the Indian Navy is to induct under the Kalvari-class submarine Project-75.

The submarine was commissioned in the presence of Navy chief Admiral Karambir Singh.

This is the second major induction in the Indian Navy in less than a week. On November 21, the Navy commissioned warship INS Visakhapatnam.

The submarine has been built by Mumbai-based Mazagon Dock Shipbuilders Ltd in collaboration with M/s Naval Group of France.

The previous avatar of INS Vela was commissioned on August 31, 1973 and it rendered yeoman service to the nation for 37 eventful years before being decommissioned on June 25, 2010.

The new 'Vela' is a potent man o' war and is capable of offensive operations that span across the entire spectrum of maritime warfare, the Navy said in a statement on Wednesday.

"Induction of the submarine consolidates the Indian Navy's position as a builder's Navy significantly and adds sharpness and strength to its combat capability," it added.

On Sunday, Indian Navy's stealth guided missile destroyer Visakhapatnam was commissioned in Mumbai. The indigenously-built warship is packed with an array of missiles and anti-submarine rockets.