Dehradun: The military talks between India and China over the eastern Ladakh row have been "very fruitful", and both the armies are "disengaging" in a phased manner beginning from Galwan Valley, Army Chief Gen M M Naravane said on Saturday, in first official confirmation of mutual pulling back of troops from the region.

The Chief of Army Staff also said "the entire situation" has been under control along India's borders with China and exuded confidence that the ongoing dialogue will "settle" all the perceived differences over the de-facto Sino-India boundary.

Gen Naravane was speaking to reporters on the sidelines of the passing out parade of the Indian Military Academy.

"Both sides are disengaging in a phased manner. We have started from the north, from the area of the Galwan river where a lot of disengagement has taken place. It has been a very fruitful dialogue that we have had. As I said, it will go on and the situation will improve as we go on," he said.

The Indian and Chinese armies are locked in an over five-week standoff in Pangong Tso, Galwan Valley, Demchok and Daulat Beg Oldie in eastern Ladakh. A sizeable number of Chinese Army personnel even transgressed into the Indian side of the de-facto border in several areas including Pangong Tso.

The Indian Army has been fiercely objecting to the transgressions, and demanded their immediate withdrawal for restoration of peace and tranquillity in the area. Both sides held a series of talks in the last few days to resolve the row.

"I would like to assure everyone that the entire situation along our borders with China is under control. We are having a series of talks which started with corps commander level talks which was followed up with meetings at the local level between commanders of equivalent ranks," Naravane said.

"As a result a lot of disengagement has taken place and we are hopeful that through the continued dialogue that we are having, all perceived differences that we (India and China) have will be set to rest," he said.

Military sources on Tuesday claimed that the two armies began "disengagement" around patrolling points 14 and 15 in Galwan Valley and another in the Hot Spring area, adding the Chinese side has even moved back up to 1.5 km in the two areas.

People keeping track of the standoff suggested that there was no evidence so far to show that the Chinese troops were withdrawn from the Indian side of the LAC in Galwan Valley and Hot Spring.

The meeting was followed by Major General-level talks on Wednesday and Friday. The Indian side, on both the occasion, pitched for restoration of status quo ante and immediate withdrawal of thousands of Chinese troops from the areas which India considers on its side of the LAC.

Following the standoff in eastern Ladakh, the two sides have deployed additional troops along the LAC, the de-facto Sino-India border, in North Sikkim, Himachal Pradesh, Uttarakhand and Arunachal Pradesh in the last few days, the sources said.

After the standoff began in early last month, Indian military leadership decided that Indian troops will adopt a firm approach in dealing with the aggressive posturing by the Chinese troops in all disputed areas of Pangong Tso, Galwan Valley, Demchok and Daulat Beg Oldie.

The Chinese Army has been gradually ramping up its strategic reserves in its rear bases near the LAC by rushing in artillery guns, infantry combat vehicles and heavy military equipment.

The trigger for the face-off was China's stiff opposition to India laying a key road in the Finger area around the Pangong Tso Lake besides construction of another road connecting the Darbuk-Shayok-Daulat Beg Oldie road in Galwan Valley.

The road in the Finger area in Pangong Tso is considered crucial for India to carry out patrol. India has already decided not to stall any border infrastructure projects in eastern Ladakh in view of Chinese protests.

The situation in the area deteriorated after around 250 Chinese and Indian soldiers were engaged in a violent face-off on May 5 and 6. The incident in Pangong Tso was followed by a similar incident in north Sikkim on May 9.

Both sides have been asserting that pending the final resolution of the boundary issue, it is necessary to maintain peace and tranquillity in the border areas. 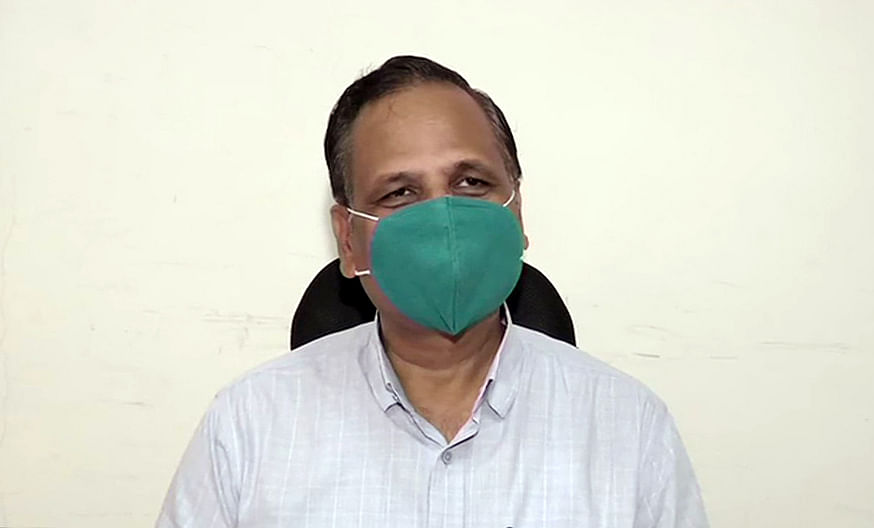