'India not safe under BJP', says Sikha Mitra after returning to TMC 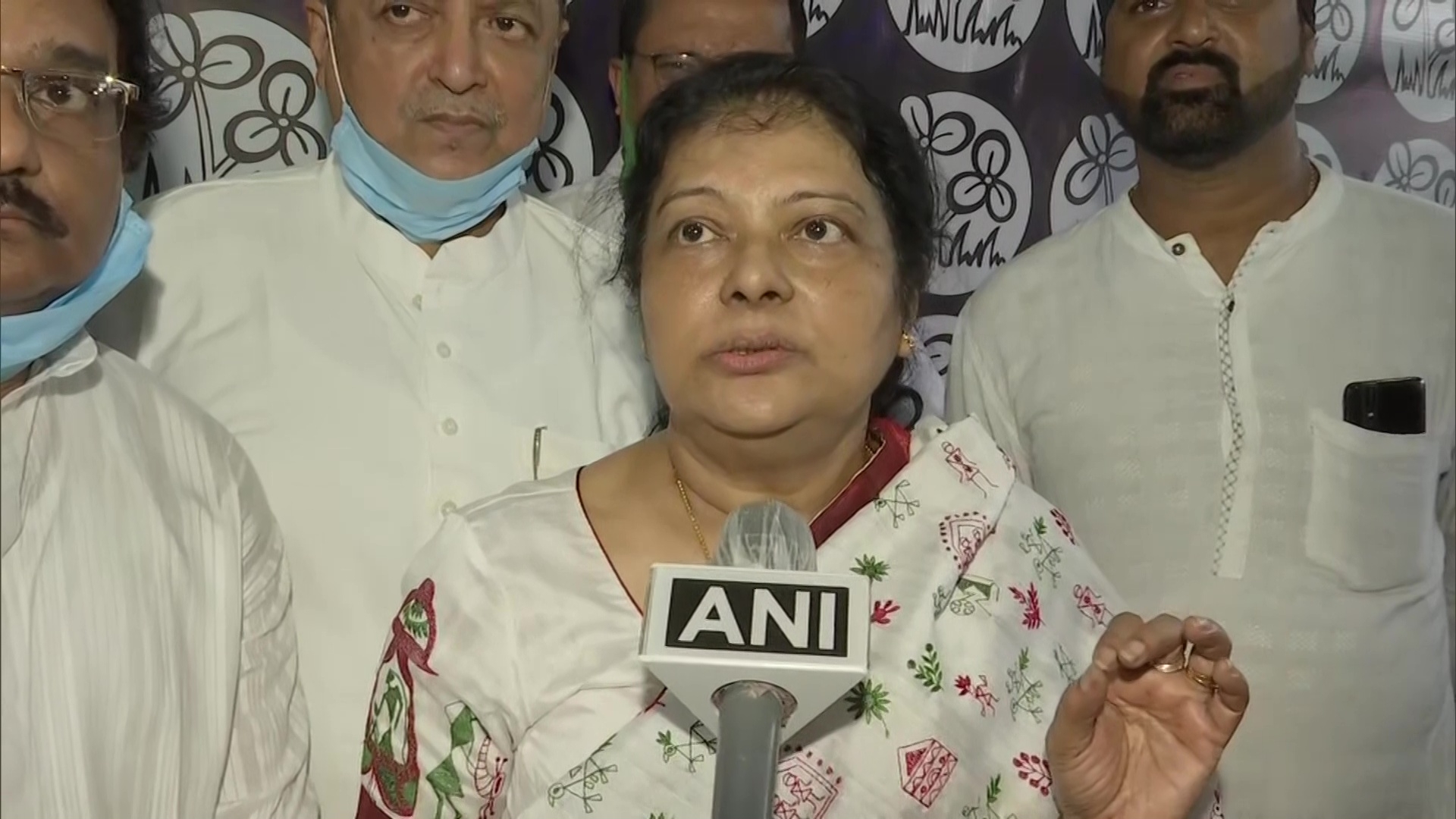 Speaking to the media, Sikha said that she had returned to TMC after party’s supremo Mamata Banerjee had requested her to return back.

“I am grateful to Mamata Banerjee that she had called me condoling my husband’s death and then she had requested me to rejoin the party. TMC and its supremo is continuously serving people and even I can serve people now. I had some differences with the leadership and stayed away from politics,” said Sikha.

Calling BJP a ‘communal’ party, Sikha said that India is not safe under BJP rule.

“I want Mamata Banerjee to be the face of India as the country is not safe under BJP rule,” said Sikha.

Notably, Sikha was earlier TMC’s legislator and her deceased husband Somen Mitra was TMC’s MP before he joined Congress.

Sikha also claimed that she never joined the Congress.

It can be recalled that last month Sikha’s son Rohan Mitra had also slammed Congress chief Adhir Ranjan Chowdhury and resigned from Congress.

Rohan also held Adhir responsible for not making him the president of youth wing of Congress and alleged that Adhir had interfered in youth Congress election in 2018.

Rohan was the general secretary in the PCC but always had his differences in opinion with Adhir.