New Delhi: India has formally sent invitations to all members of the Shanghai Cooperation Organization (SCO) including Pakistan and China for the upcoming foreign ministers' meeting which will be held in Goa from May 4-5.

"So far there is no confirmation from the Pakistani side whether Foreign Minister Bilawal will attend the meeting or not," sources said. Pakistan has not participated in the SCO Film Festival to be held in Mumbai later this month. While all countries have sent entries, Pakistan is the only country that did not send any film for screening in the group's third such film festival.

"There is only one SCO member country, from which entries have not been received, there has been no response," Neerja Shekar, Additional Secretary, I&B said on Monday in a press conference. Relations between the two countries have been precarious for many years with regard to issues of cross-border terrorism from Pakistan, even as Islamabad has been seeking the restoration of Article 370 for the former Indian state of Jammu and Kashmir for any talks.

Besides, FM Bilawal's remarks at the United Nations (UN) last month on PM Modi have cast a shadow over any improvement in ties between both the countries. The 20-year-old organization has Russia, India, China, Pakistan, and four central Asian countries - Kazakhstan, Kyrgyzstan, Tajikistan, and Uzbekistan as its members. Iran is the latest country to become a member and under Indian Presidency will for the first time attend the grouping's meeting as a full-fledged member. 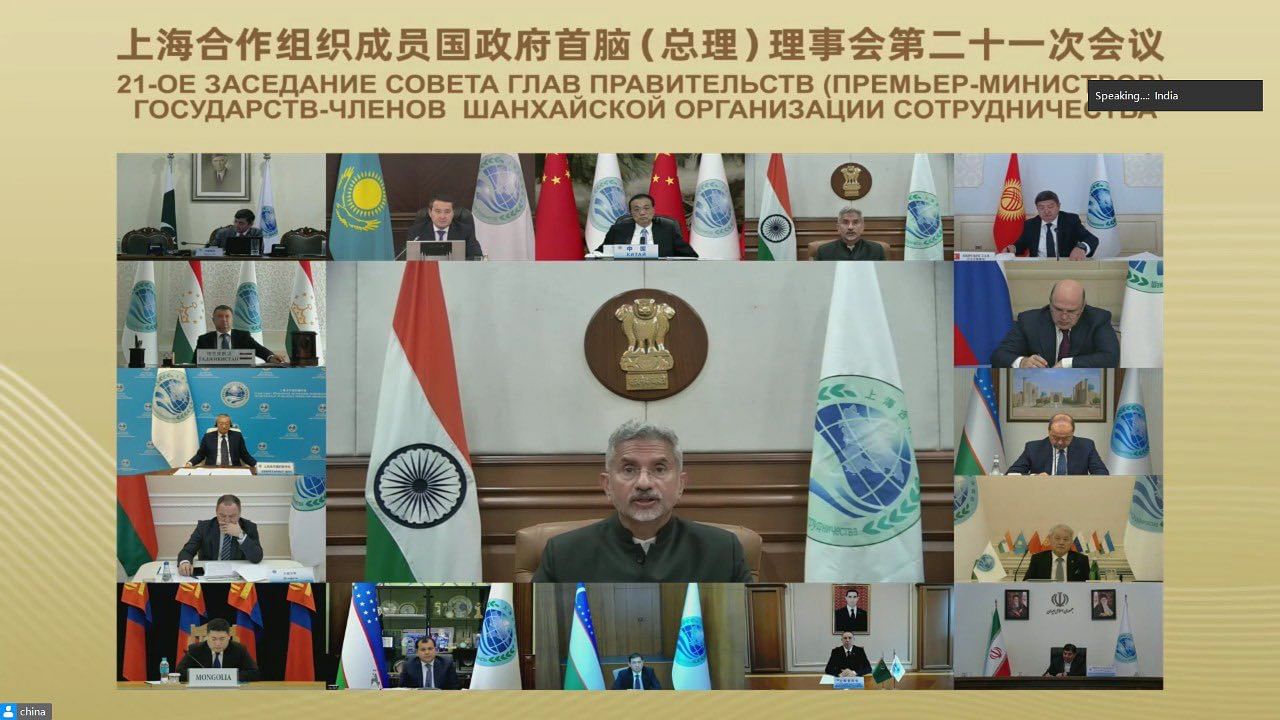 The last meeting of the Shanghai Cooperation Organization was held in Samarkand, Uzbekistan

The last meeting of the Shanghai Cooperation Organization was held in Samarkand, Uzbekistan. Prime Minister Narendra Modi visited Samarkand in Uzbekistan to attend the Shanghai Cooperation Organization Summit. The 22nd Meeting of the Council of Heads of State of the SCO is the first in-person summit since 2019. India's interest in having stronger supply chains coincides with the country's ambitions to become a manufacturing hub, which, therefore, requires it to collaborate with the region's major economies.

Prime Minister Modi pressed for transit rights at the summit in order to facilitate stronger supply chains through enhanced connectivity; previously, India has struggled to access Central Asian markets without transit rights across Pakistan's territory. The SCO's significance for India lies in economics and geopolitics with the Eurasian states.

SCO membership provides India vital counter to some of the other groupings it is a part of. The SCO provides the only multilateral platform for India to deal in close proximity with Pakistan and Afghanistan.