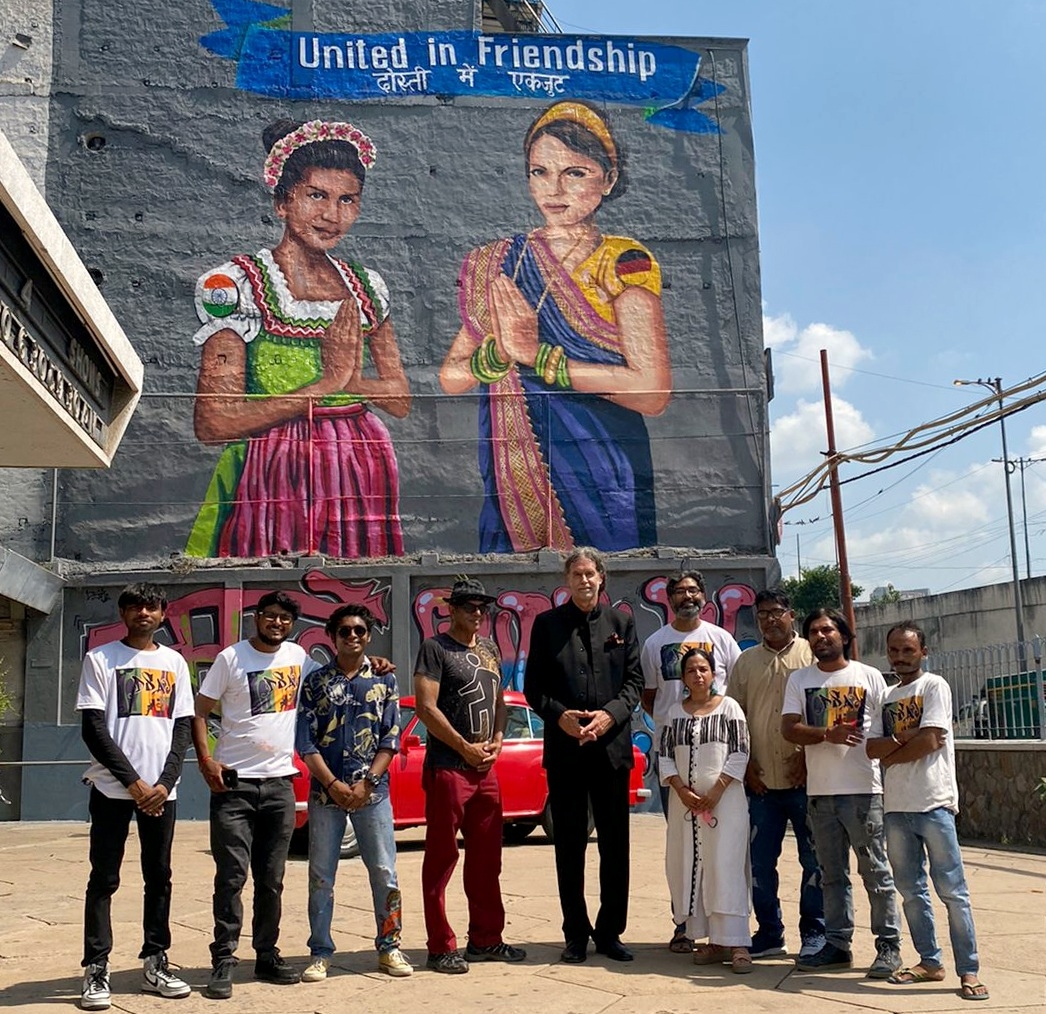 New Delhi: India and Germany are very much on the same wavelength on issues concerning Afghanistan and the two countries will see closer cooperation in this regard, German Ambassador to India Walter J Lindner said on Sunday.

“India is a very big actor there (Afghanistan)... involved in a lot of developmental projects and Germany has been very active (there) for the last 20 years. So, we both share pretty much the same principles,” Lindner said at an event held to mark the 31st anniversary of German reunification.

He unveiled a symbolic painting on a large wall at the iconic Sheila Theatre in Paharganj here depicting the friendship between India and Germany. Lindner said the two nations supported the previous government in Afghanistan and tried to help it make headway and improve the situation, especially for women, in the country.

Will be better if India achieves carbon neutrality by 2050: German envoy

It will be better if India also achieves carbon neutrality by 2050 as every country needs to make more efforts to deal with the climate crisis, German Ambassador to India Walter J Lindner said. "The UN’s goal is (achieving carbon neutrality by) 2050. The European Union's 2050. Germany's goal is 2045. The sooner it will also be achieved by India the better," Lindner said. "I am not judging what India is saying and doing. If he (Prime Minister Narendra Modi) says he can achieve (carbon neutrality by) 2050 - the goal of the United Nations - that's great. Anything earlier is, of course, even better," Lindner told PTI.

Asked if Germany expects India to raise climate ambitions going to COP26 in Glasgow, he said, "I think we all have to do more. We messed up this planet. So we have to do something. all industrial nations and other nations on the way to industrialisation. all have to work together. This is not a finger-pointing issue. It's a matter of global responsibility and India is very aware of that." India is implementing one of the largest renewable energy expansion programmes with a target of achieving 175 GigaWatt (GW) renewable energy capacity by 2022 and 450 GW by 2030. 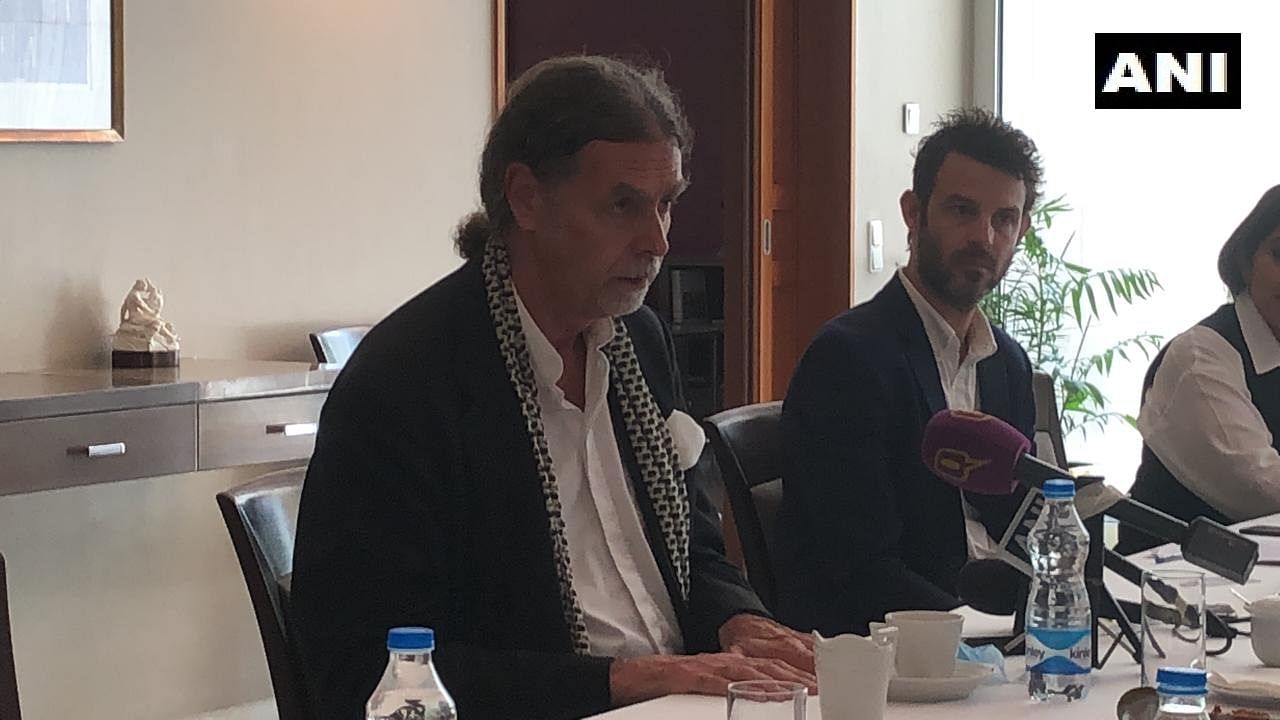