He also mentioned the assistance India provided to help Sri Lanka deal with the economic crisis.

India on Tuesday said it is "fully supportive" of Sri Lanka's democracy, stability and economic recovery, a day after the island nation's Prime Minister Mahinda Rajapaksa quit amid massive protests in the country over the government's handling of the economic crisis.

External Affairs Ministry Spokesperson Arindam Bagchi said, "India will always be guided by the best interests of the people of Sri Lanka expressed through democratic processes." He was responding to media queries on the developments in Sri Lanka.

"As a close neighbour of Sri Lanka, with historical ties, India is fully supportive of its democracy, stability and economic recovery," Bagchi said.

He also mentioned the assistance India provided to help Sri Lanka deal with the economic crisis.

"In keeping with our Neighbourhood First policy, India has extended this year alone support worth over USD 3.5 billion to the people of Sri Lanka for helping them overcome their current difficulties," Bagchi said.

"In addition, the people of India have provided assistance for mitigating the shortages of essential items such as food, medicine etc," he said.

The island nation has been witnessing widespread protests in the last few days.

Angry protesters clashed with police and resorted to violence in Colombo and some other places.

The ancestral home of the Rajapaksa family in Hambantota was set on fire by a group of anti-government protestors.

Video footage showed the entire house of Rajapaksa and his younger brother and President Gotabaya Rajapaksa in Medamulana in Hambantota city burning, according to a media report on Monday.

Mahinda Rajapaksa resigned in the midst of mass protests and deepening economic crisis in the country. 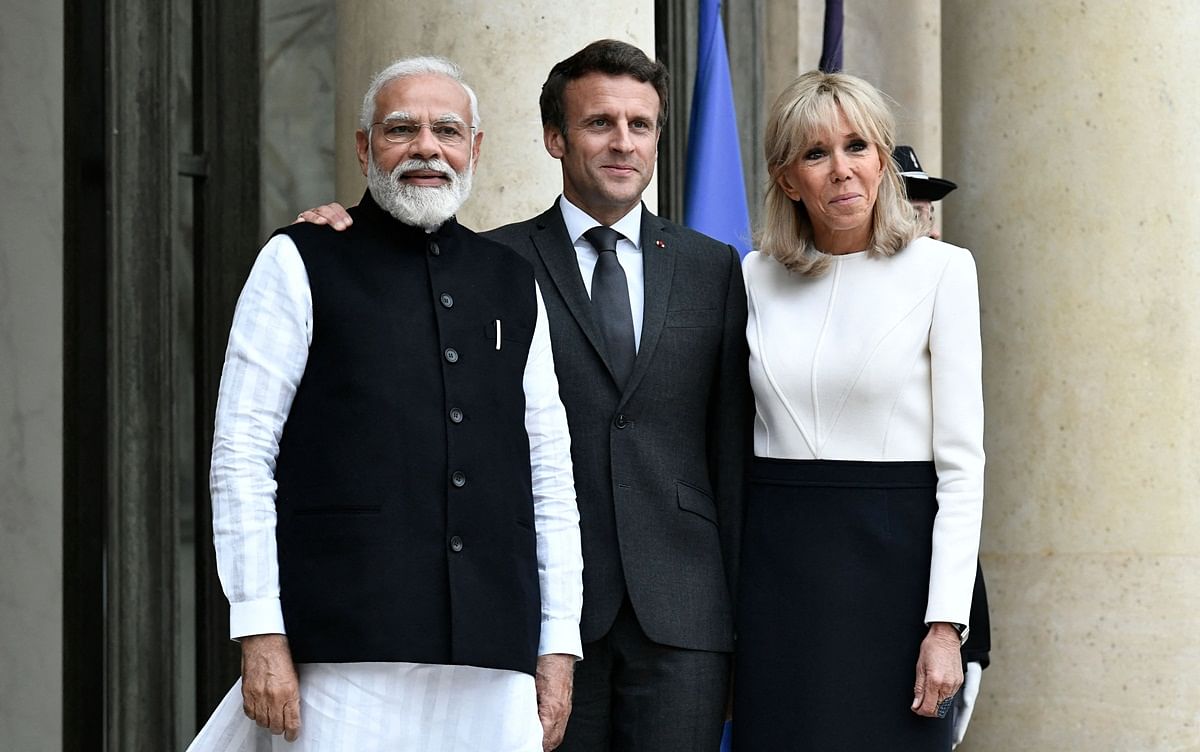