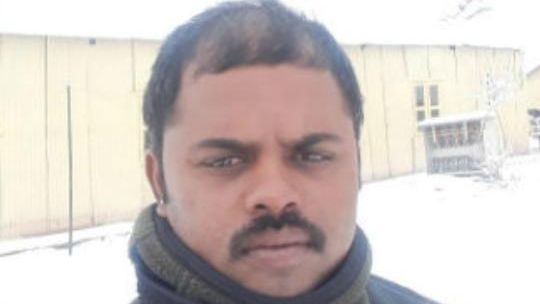 Tamil Nadu Chief Minister Edappadi K Palaniswami announced a solatium of Rs 20 lakh to the family of the soldier, who lost his life in the border skirmish between Indian and Chinese soldiers in Ladakh.

In a statement, the Chief Minister stated one of the family members of the slain soldier K Palani who belonged to Ramanathapuram district will be offered a government job. India and China face-off at Galwan Valley in Ladakh: Here's what we know so far

The violent face-off happened on late evening and night of June 15 in Ladakh's Galwan Valley as a result of an attempt by the Chinese troops to "unilaterally change" the status quo during de-escalation in Eastern Ladakh and the situation could have been avoided if the agreement at the higher level been scrupulously followed by the Chinese side, India said on Tuesday.

The Army confirmed that 20 soldiers were killed in the face-off including 17 who were critically injured at the stand-off location and exposed to sub-zero temperatures in the high altitude terrain. Indian and Chinese troops have disengaged at the Galwan area in Ladakh where they had earlier clashed on the night of June 15 and 16, Indian Army said.