Independence Day 2021: Watch these series and films this weekend on OTT platforms 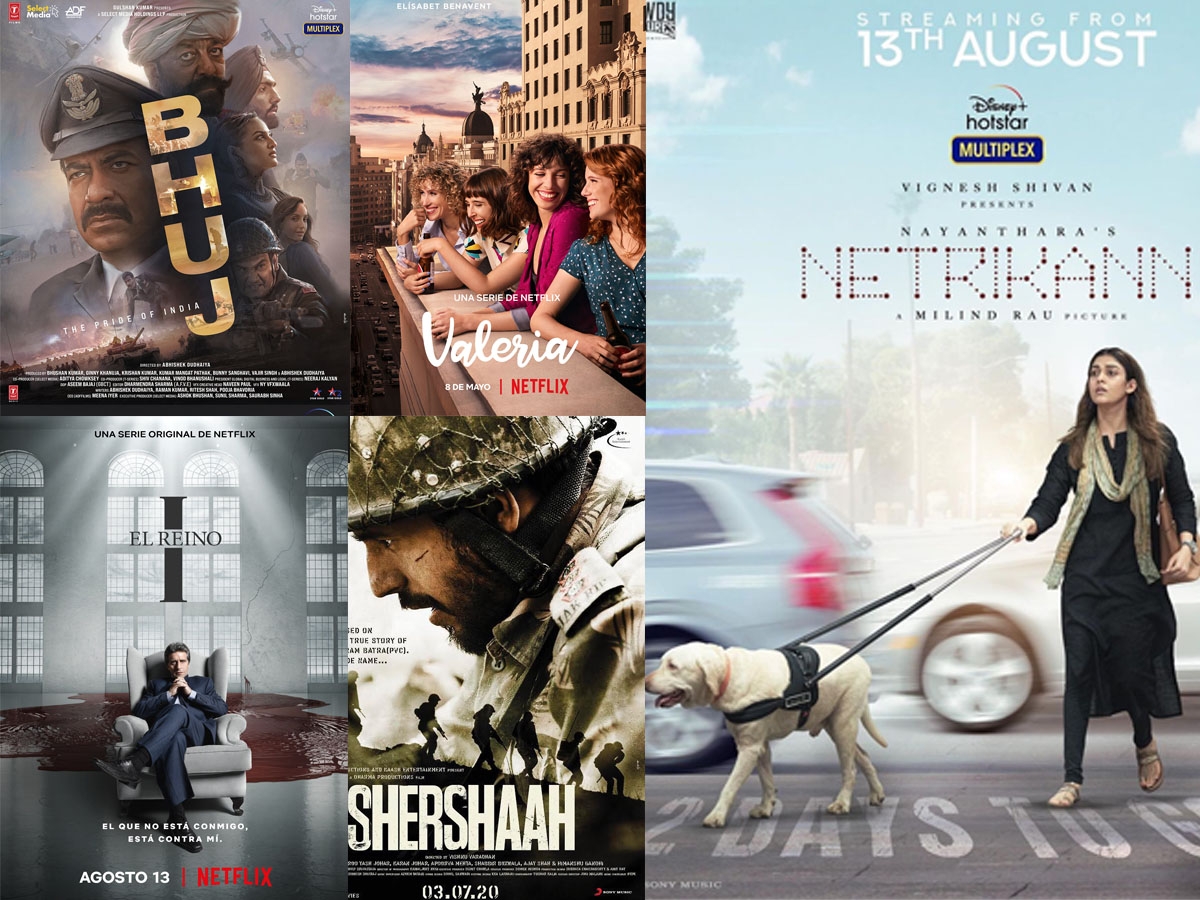 This year, Independence Day is falling on Sunday, which means the weekend is going to be a fun affair for all age-groups and holiday mode will be activated much in advance for everyone. It seems like the showbiz is in sync with the celebration mood of movie buffs as a treat of films and web series of different genre are lined up for release starting Wednesday.

Patriotic stories both fictional and real have taken over OTT in recent times. The digital space has created some gripping tales of courage, bravery, and patriotism for the viewers over a period of time.\

Of course, an Independence Day weekend watch list would remain incomplete without Shershaah. Based on the life of Kargil martyr Captain Vikram Batra, the movie released on Amazon Prime on Aug 12. Starring Sidharth Malhotra and Kiara Advani in the lead roles, the movie is a tribute to the captain’s indomitable courage.

This recent web series is based on the real-life story of a retired Indian Army special forces officer Major Deependra Singh Sengar who was left paralysed waist below during the Kargil War, but his relentless attitude helped him bounce back in life. Directed by Vishal Mangalorkar, Amit Sadh has played the role of Major Deependra. It can be viewed on ZEE5.

Kabir Khan's series is based on real-life events. It tells the true stories of the men and women who fought for India's independence from the British Raj as part of the Indian National Army led by Netaji Subhas Chandra Bose. It features Vicky Kaushal's younger brother Sunny Kaushal and Sharvari Wagh in key roles. It can be viewed on Amazon Prime.

4. Bhuj: The Pride of India

Showcasing the glory of Indian unity, Sonakshi Sinha, Nora Fatehi, and Ajay Devgn starrer Bhuj: The Pride Of India will be recreating the 1971 Indo-Pak war. The film revovles around destruction of an IAF airstrip at Bhuj by Pakistan. Subsequently, hundreds of local women from Gujarat, help reconstruct the airbase in the film, under the guidance of IAF squadron leader Vijay Karnik( Devgn). The movie was released on Disney+ Hotstar on Aug 13.

Featuring Prithviraj Sukumaran, Roshan Matthew and Srindaa in the lead, Kuruthi is a revenge thriller that offers a complex commentary on religion, extremism, hatred and benevolence. Sukumaran plays a negative character in the film, who is out to extract revenge, no matter what the cost. The film has been directed by Manu Warrier and produced by Sukumaran’s wife Supriya Menon. Kuruthi premiered on Prime Video, on August 11.

A historical drama based on the real-life Battle of Saragarhi fought between Sikh soldiers of the British Indian Army and Pashtun Orakzai tribesmen. The series features a battalion of 21 Sikh soldiers who fight to defend their outpost against an attack by over 10,000 Afghan soldiers. The series stars Mohit Raina as Havildar Ishar Singh along with Mukul Dev as Gul Badshah and Alexx O'Nell as Winston Churchill. It's streaming on Netflix.

This 1998 classic is based on the Invasion of Normandy in World War II. With some stunning visuals which will force you to avert your gaze, the movie is a startling reminder of the truth of remnants of war. With actors like Tom Hanks, Edward Burns, Matt Damon, and Tom Sizemore it is considered as one of the greatest war films of all time. Watch it on Netflix.

This web series is based on Subhash Chandra Bose played by Raj Kummar Rao. The unsolved mysteries from Netaji's war of independence against the British to his death have been shown in the series. It can be viewed MX Player.

9. Avrodh: The Siege Within

With Amit Sadh, Neeraj Kabi in the lead, the show is based on a chapter from 'India's Most Fearless', a book by Rahul Singh and Shiv Aroor and showcases September 2016's Uri surgical strike. Directed by Raj Acharya, it streams on SonyLiv.

Fury on Amazon Prime Video is a Brad Pitt film you do not want to miss. It is a fictional depiction of the U.S. tank crews fighting in Germany during World War II. Made with several authentic uniforms and weapons, the attention to detail is worth the watch.

Perhaps the most expected Tamil film for quite sometime now. It stars the 'lady superstar' Nayanthara, and the film's title is that of yesteryear hit of male superstar Rajnikanth. The film is a remake of a Korean movie, and is about a former secret policewoman, who is now out of job because she is now visually challenged. she has to outwit a psychotic killer who targets women. It is an interesting cat and mouse story, and will offer plenty of thrills. Directed by Milind Rau, it streams on Disney Hotstar. 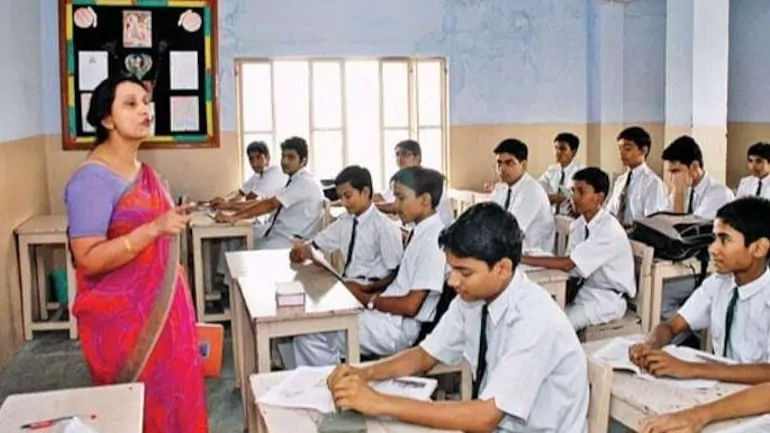