Gangster Vikas Dubey, wanted in connection with the Kanpur ambush in which eight policemen were killed, was arrested in Madhya Pradesh's Ujjain on Thursday.

It is learned that Dubey had come to Ujjain to offer prayers at Mahakaal Temple. He was identified by the security guards at the temple, who informed the police.

Here are the pictures from the gangster's arrest: 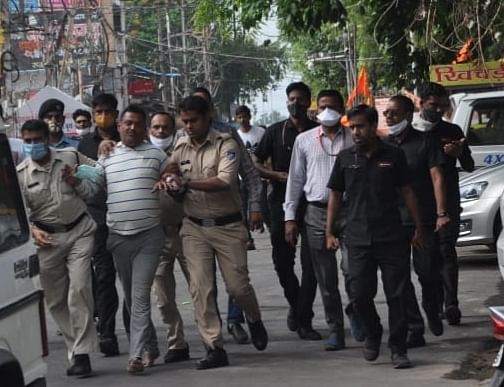 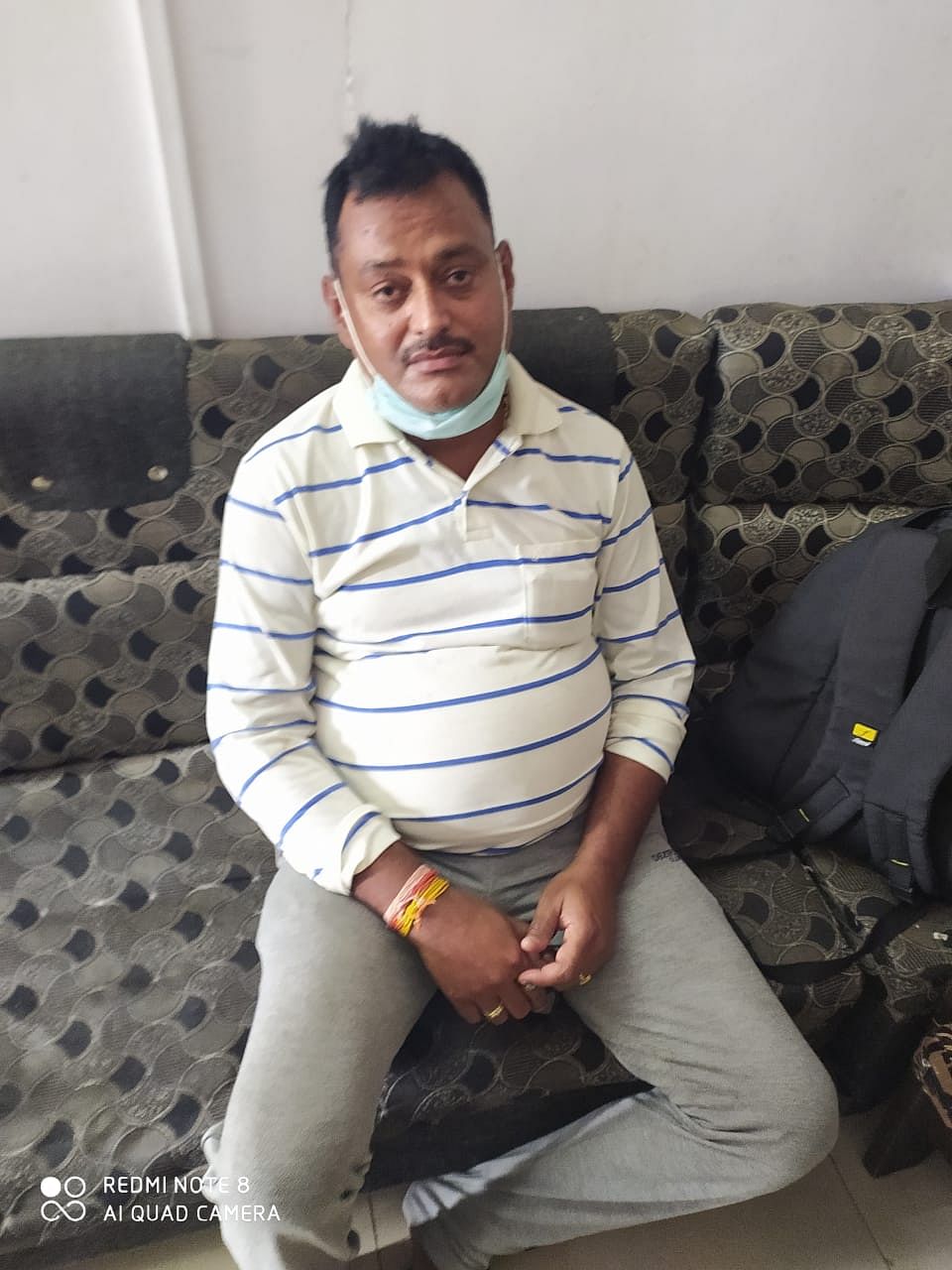 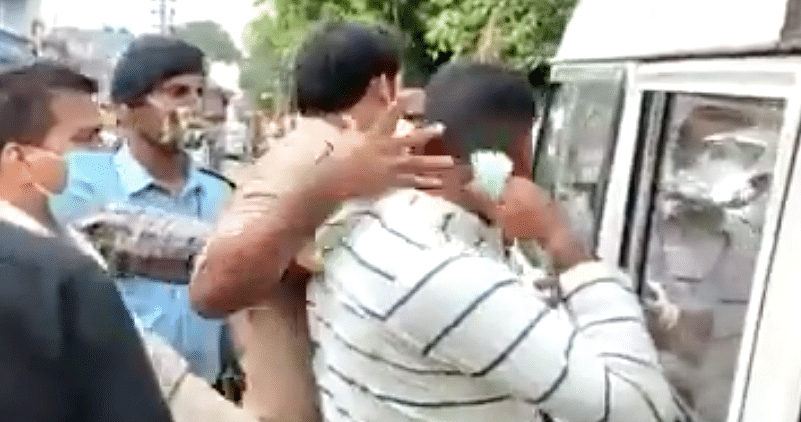 Dubey's arrest comes on the same day two of his aides were killed in separate encounters. They have been identified as Ranbir Shukla and Prabhat Mishra.

Meanwhile, Samajwadi Party president Akhilesh Yadav has asked the Yogi Adityanath government to clarify whether Vikas Dubey had surrendered or he was arrested.

He said that the government should now make public all the call detail records of the gangster so that his links with influential people could be known to all.

Congress spokesman Surendra Rajput questioned whether Dubey would be brought back to UP safely.

"Will he also try to run away and meet a fate similar to other?" he asked on the social media.