In Pics: Kolkata CP flags off journey of new ‘Winners’

The current batch of 'Winners' underwent their Induction Training from April 9 to May 7 under the S.F. Training Centre

In Pics: Kolkata CP flags off journey of new ‘Winners’ |

Kolkata: In an event at Lalbazar, Kolkata Police Commissioner Vineet Kumar Goyal flagged off the journey of the new members of the 'Winners' team.

The all-women 'Winners' team of Kolkata Police was raised on July 11, 2018, primarily to prevent crime against women in areas under the jurisdiction of Kolkata Police, inspired by West Bengal Chief Minister Mamata Banerjee, who herself gave the team its name.

The first team had a total of 27 personnel: two Sub-Inspectors, one Assistant Sub-Inspector and 24 Constables. Inducted into KP following a month's training, among their duties was patrolling areas such as parks, shopping malls, educational institutions, and other vital locations, including night patrols. They have also consistently done a commendable job during festivals like Durga Puja, Christmas, New Year's Eve, Eid etc.

The current batch of 'Winners' underwent their Induction Training from April 9 to May 7 under the S.F. Training Centre, and 28 lady Constables have successfully completed training in unarmed combat and non-lethal takedowns, use of small arms, and riding and maneuvering of two-wheelers without gear. They were also made aware of traffic rules and regulations and also worked on their language communication skills.

Check out the pictures below: 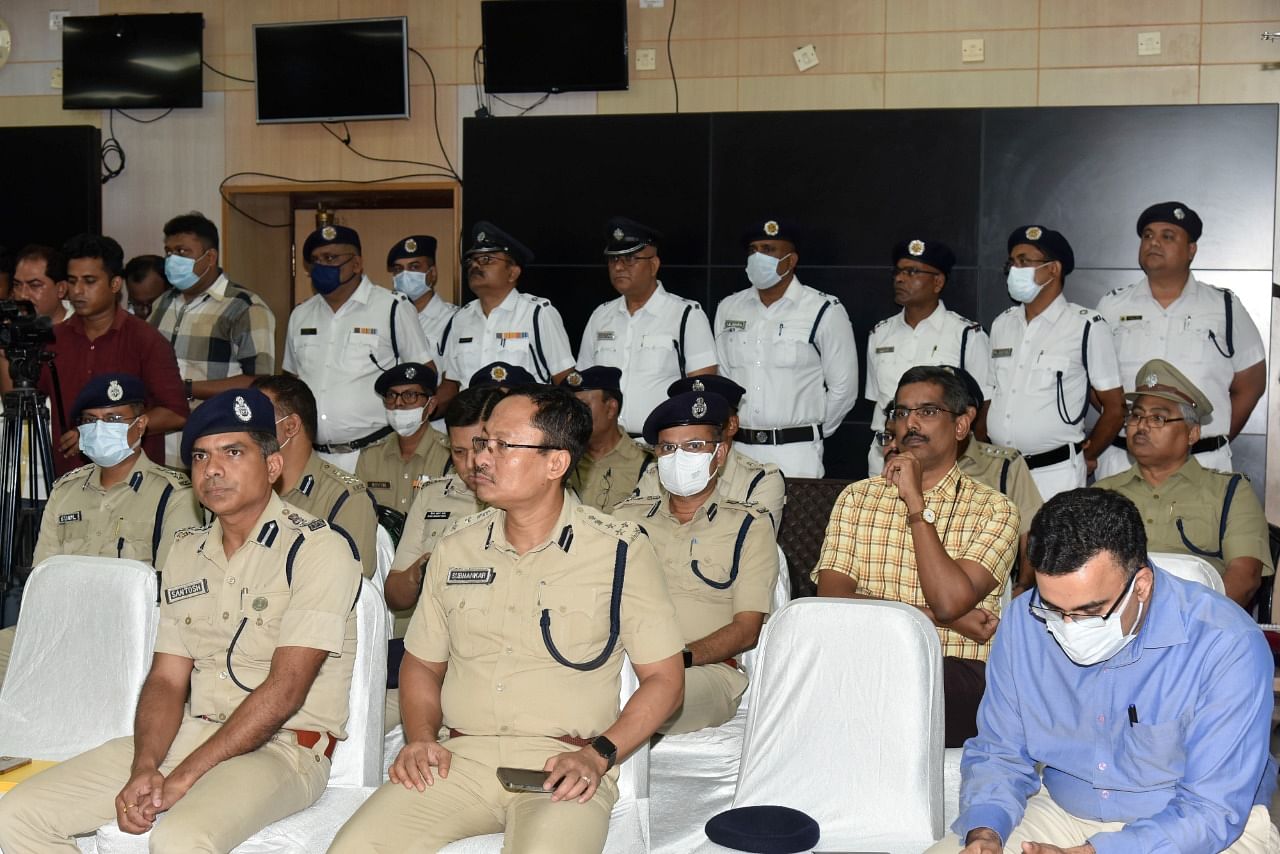