Advertisement
Home / India / In Assam, Amit Shah says will revoke AFSPA from all areas of the state

In Assam, Amit Shah says will revoke AFSPA from all areas of the state

Guwahati: Union Home Minister Amit Shah on Tuesday said improved law and order and peace accords with militant outfits led to the partial withdrawal of AFSPA in Assam, and that he was confident it will be revoked soon from the entire state.

Shah, after presenting the President's Colour to the Assam Police here, said in his address that due to the efforts of the Centre and Chief Minister Minister Himanta Biswa Sarma, most of the militant outfits have entered into peace agreements and the "day is not far when the entire state will be completely free from insurgency and violence".

"The Armed Forces Special Powers Act has been revoked from 23 districts, and partially from one district. I am confident that it will be completely withdrawn from the entire state soon," he said.

The home minister said those who have surrendered and returned to the mainstream are being rehabilitated by both the central and state governments.

The Armed Forces (Special Powers) Act"' (AFSPA) 1958 is an act of the Parliament of India that grants special powers to the Indian Armed Forces to maintain public order in "disturbed areas".

According to the Disturbed Areas (Special Courts) Act, 1976 once declared 'disturbed', the area has to maintain status quo for a minimum of 6 months. One such act passed on 11 September 1958 was applicable to the Naga Hills, then part of Assam.

In the following decades it spread, one by one, to the other Seven Sister States in India's northeast (at present, it is in force in the States of Assam, Nagaland, Manipur, Changlang, Longding and Tirap districts of Arunachal Pradesh, and areas falling within the jurisdiction of the eight police stations of districts in Arunachal Pradesh bordering the State of Assam).

Another one passed in 1983 and applicable to Punjab and Chandigarh was withdrawn in 1997, roughly 14 years after it came to force. An act passed in 1990 was applied to Jammu and Kashmir and has been in force since.

The acts have received criticism from several sections for alleged concerns about human rights violations in the regions of its enforcement alleged to have happened.

National Politicians like P. Chidambaram and Saifuddin Soz of Congress have advocated revocation of AFSPA, while some like Amarinder Singh are against its revocation. 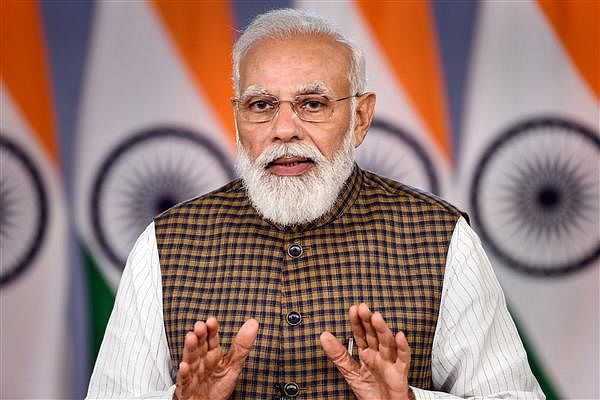