In a first, forthcoming census to go digital, Home Ministry tells Lok Sabha - Here's all you need to know 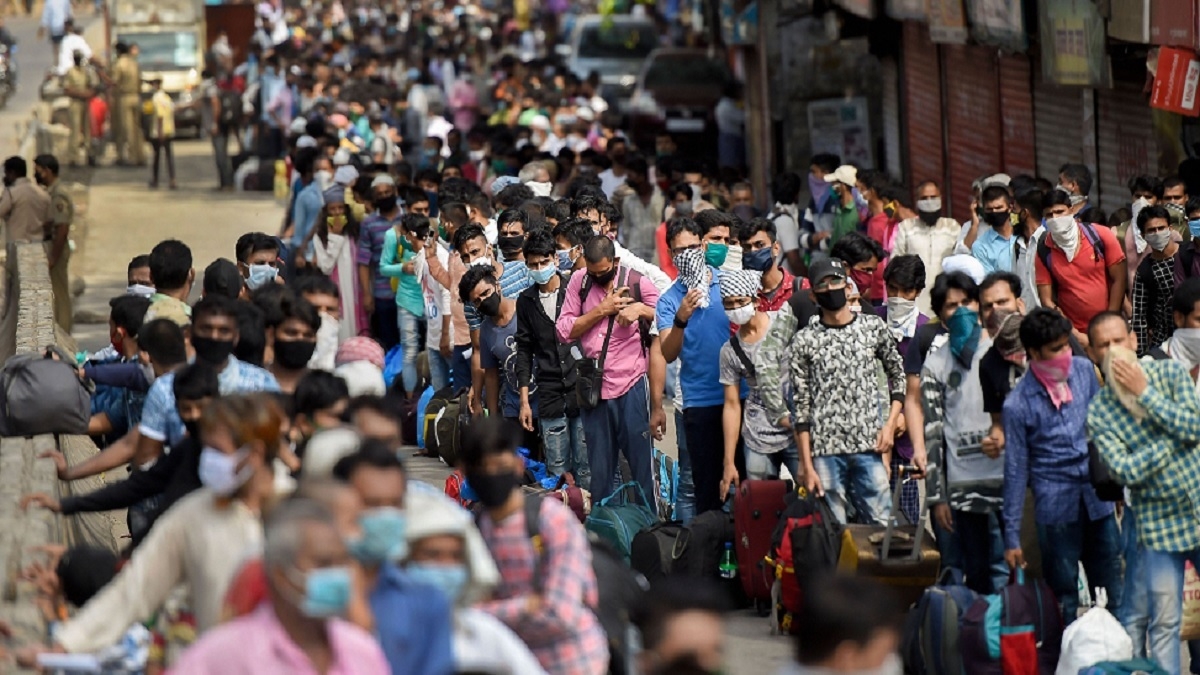 The Union Home Ministry on Tuesday informed the Lok Sabha that the forthcoming Census will be the first-ever digital Census in the country.

"The forthcoming Census will be the first digital Census and there is a provision for self-enumeration. Mobile App for collection of data and a Census Portal for management and monitoring of various Census related activities have been developed," the Ministry of Home said in the Lok Sabha.

In a written reply, Minister of State Home Affairs Nityanand Rai said "There is no proposal to release the caste data at this stage."

In March, the Centre announced that it has decided to conduct Census 2021 in two phases -- the House listing and Housing Census during April-September 2020 and the Population Enumeration during February 9 to 28, 2021.

Union Home Minister Amit Shah had earlier announced that the 2021 census will be conducted through a mobile phone application, moving away from traditional pen and paper to give Digital India a boost.

"Census data will be collected through a mobile app. This is for the first time that the mobile app will be used for the census exercise. India will be moving from the pen and paper census to digital data, which will be a big revolution in the country's census exercise," he had said.

A mobile application for collection of data and a Census Portal for management and monitoring of various Census related activities have been developed.

Individuals can log in using their mobile numbers and fill up their details on Census portal once it is made open.

There will be a provision for self-enumeration.