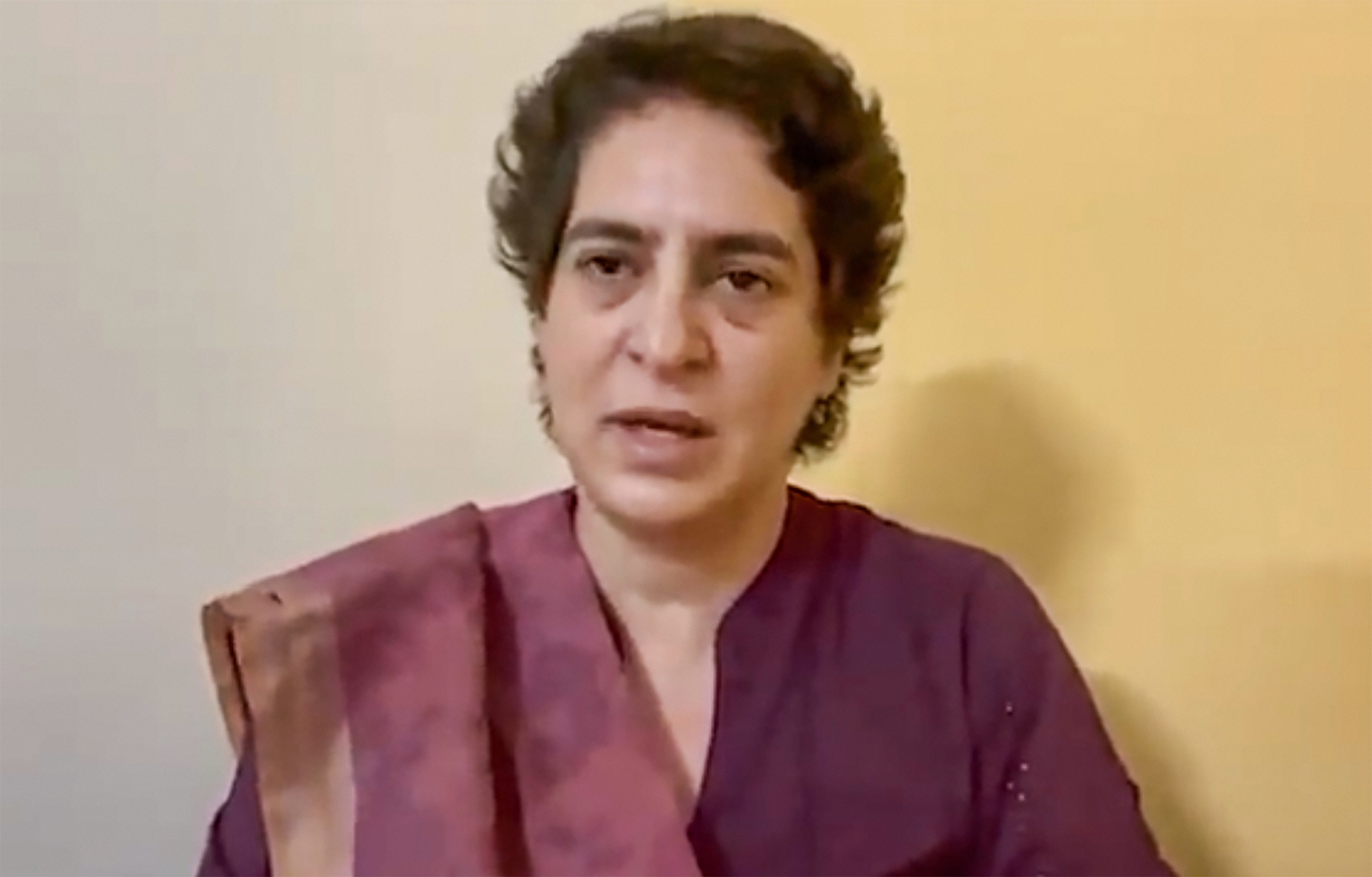 Sitapur: Congress General Secretary Priyanka Gandhi Vadra, who has been detained in Uttar Pradeshs Sitapur while on her way to visit violence-hit Lakhimpur district, speaks to the media virtually. | (PTI Pho

Congress General Secretary Priyanka Gandhi Vadra on Tuesday alleged that she was being held illegally at the PAC compound in Sitapur and no notice or FIR has been provided to her even after her 38-hour detention.

In a statement, she said she has not been produced in front of a magistrate or any other judicial officer and neither has she been allowed to meet her legal counsel, who has been standing at the gate of the compound since morning.

Check out her full statement:

I have been placed under arrest as verbally informed to me by the arresting officer DSP Piyush Kumar Singh, CO City, Sitapur, under section 151 at 4.30 am on the 4th of October, 2021. At the time I was arrested I was traveling within the district of Sitapur, approximately 20 km from the border of district Lakhimpur Kheri which was under section 144. however to my knowledge section 144 was not imposed in Sitapur

I was, in any case, traveling in a single vehicle with four other persons, two local Congress workers, Mr. Deepender Hooda MP and Mr. Sandeep Singh. No security car or Congress workers other than the four persons accompanying me were with me.

I was then driven to the PAC compound, Sitapur accompanied by 2 female and 2 male constables. Having been brought to the PAC compound, no further communication regarding the circumstances or the reasons, or the sections under which I have been charged have been communicated to me by the UP Police or administration until now-38 hours later at 6.30 pm on the 5th of October 2021

- I have not been served with any order or notice. Nor have they shown me an FIR.

- I have myself seen a portion of a paper on social media in which they have named 11 people, 8 of whom were not even present at the time I was arrested. In fact, they have even named the two persons who brought my clothes from Lucknow on the 4th afternoon.

- I have not been produced in front of a magistrate or any other judicial officer either.

- I have also not been allowed to meet my legal counsel who has been standing at the gate since morning.

Presently I am not going into the details of the completely illegal physical force used on my colleagues and me at the time of my arrest as this statement serves merely to clarify the continuing illlegality of my confinement at the PAC compound in Sitapur, UP. 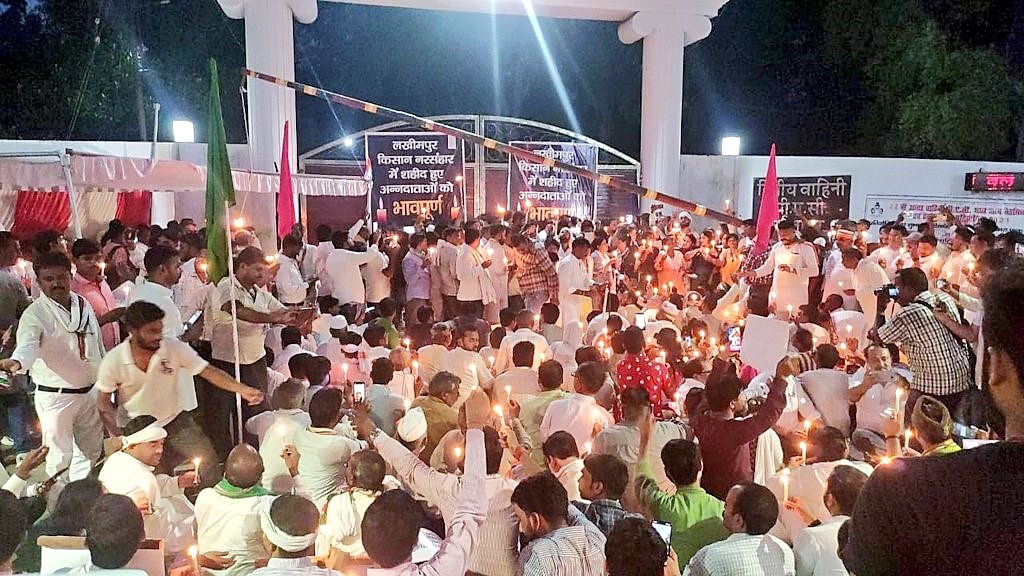 Lakhimpur Kheri violence: From Sanjay Raut to Mehbooba Mufti, who said what on Priyanka Gandhi's...