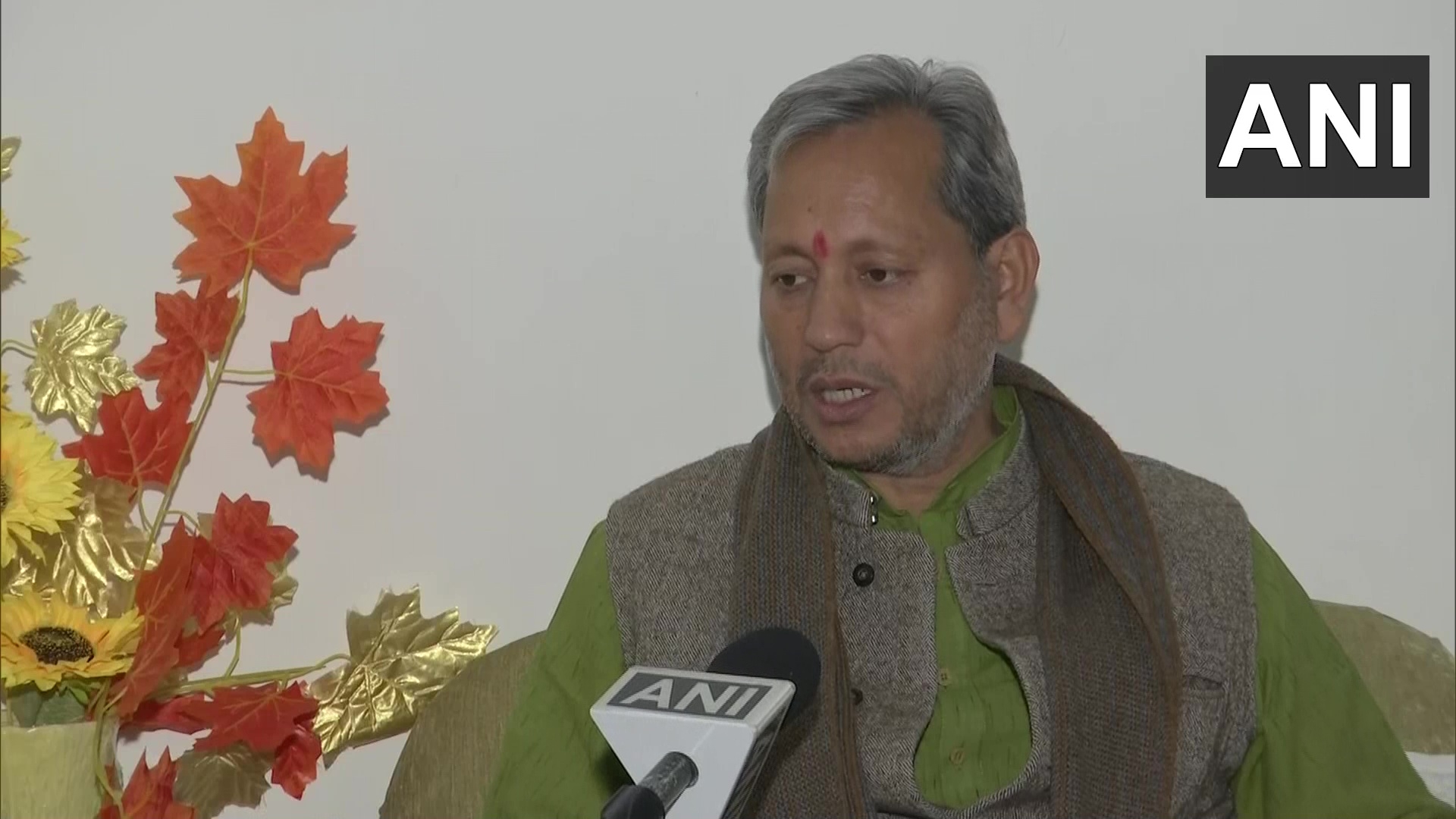 In fresh trouble for Congress ahead of assembly polls in Uttarakhand, senior party leader and former Chief Minister Harish Rawat on Wednesday made a veiled attack on the Congress leadership saying "nominees of those whose directions one has to swim (in the electoral battle) are tying my hands and feet".

He also expressed anguish at factionalism in the state unit saying there was "non-cooperation" from the party organisation in the state at most places and that a thought has been crossing his mind that "it is time to rest".

In a series of tweets in Hindi, Rawat said, "Isn't it strange that the organisational structure at most places, instead of extending a helping hand, is standing with its head turned away or playing a negative role at a time when I have to swim across the ocean of elections." "The powers that be have left crocodiles here. People on whose orders I have to swim, their nominees are tying up my hands and feet," he said.

"I am filled with thoughts. A voice from within sometimes tells me it is enough Harish Rawat, you have swam long, it is time to rest," he said.

"I am in a dilemma. The New Year may show me the way," the former chief minister said.

Meanwhile, former Uttarakhand Chief Minister Tirath Singh Rawat took a swipe at the Congress party, wondering how can it fight the upcoming polls if it cannot stay intact.

"Harish Rawat is a sr Congress leader. Whatever he says has some substance...It reflects his pain when he says that people in his party trying to suppress him. The party which can't stay intact, how will it fight polls? Indeed it will benefit BJP," news agency ANI quoted Rawat as saying.

"Seems like Harish Rawat has learnt something from Punjab (situation)...Considering the way he is expressing his pain, I feel he should take some rest...," he added.