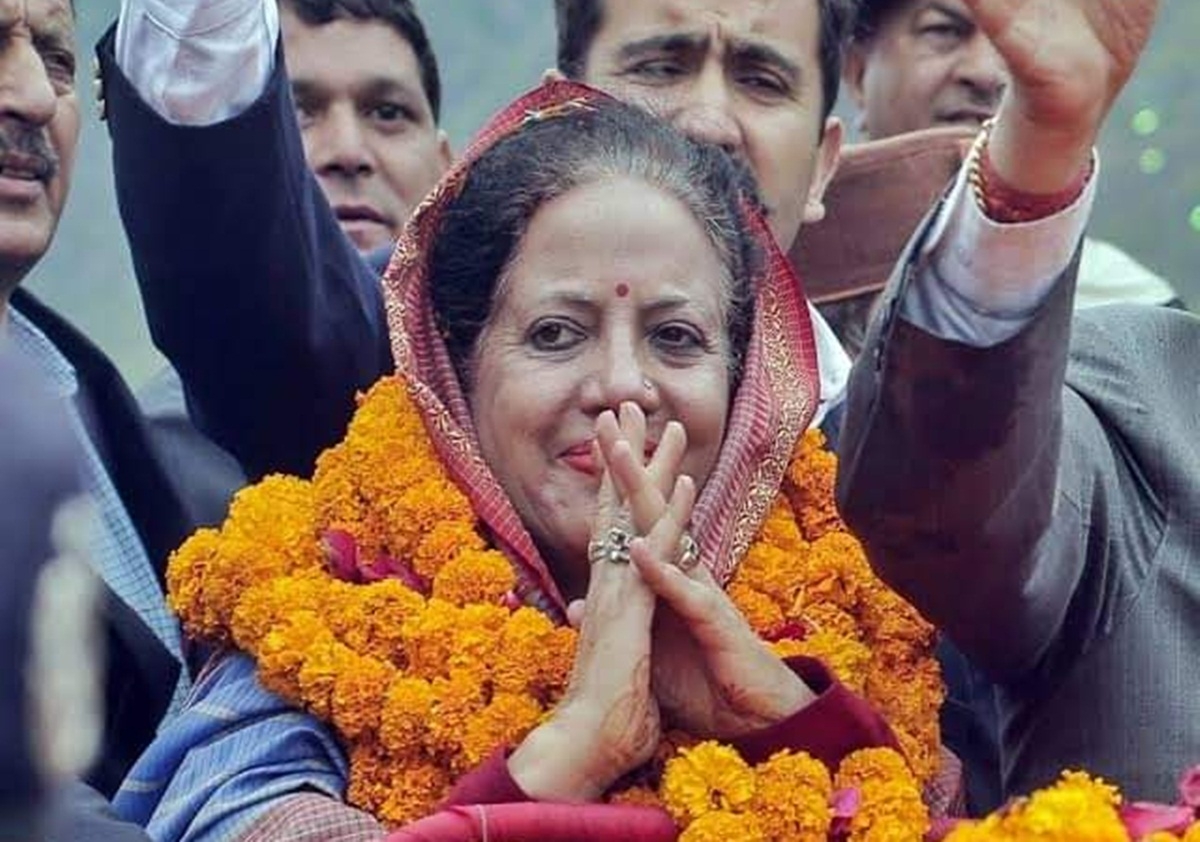 Twenty-five centres were set up for counting of votes of the Mandi parliamentary bypoll and Fatehpur, Arki and Jubbal-Kotkhai assembly bye-elections which were held on October 30.

Besides them, one micro-observer has also been deployed at each counting table, the official said. The CEO said victory processions by candidates and their supporters have been prohibited in view of the COVID-19 pandemic. The bypolls for Mandi parliamentary and the three assembly seats were held on October 30.