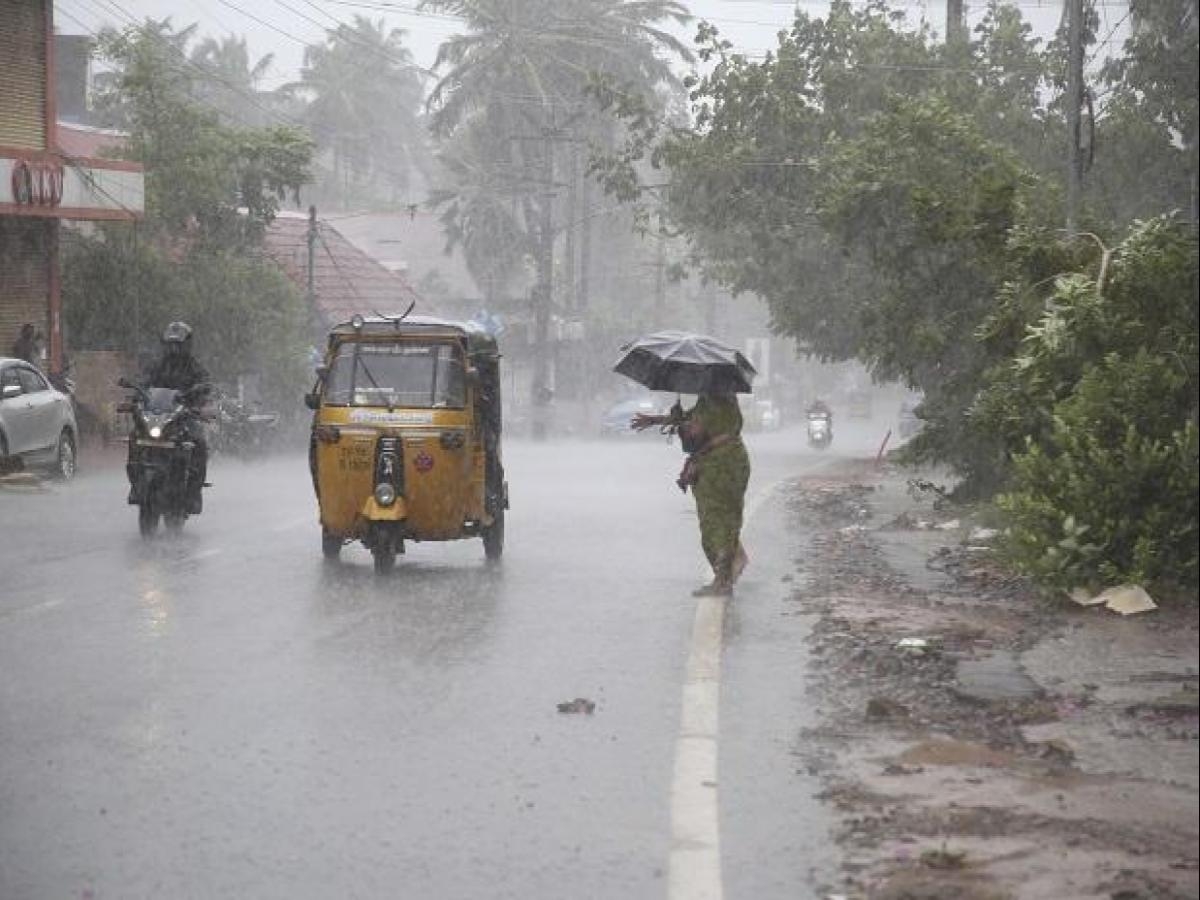 With heavy rains lashing various parts of the state since Saturday night, the India Meteorological Department (IMD) on Sunday declared a red alert in central Kerala districts of Ernakulam, Idukki and Thrissur for the day.

The heavy rains led to water level in various dams in the state rising to the red alert mark, prompting the government to open one of the shutters of Cheruthoni dam of Idukki reservoir in the afternoon.

Kerala Water Resources Minister Roshy Augustine, in a Facebook post, said that in view of heavy rains in southern parts of the state, it has been decided to raise the shutters of the dam by 40 centimetres at 2.00 PM to control the rising water level there.

The water level of the Idukki reservoir at 10.00 AM was at 2398.80 feet, close to the red alert mark of 2399.03 feet. The water level in various places along the Periyar was seen to be rising during the heavy rains in the morning, according to the state government.

The heavy rains inundated roads in several parts of southern Kerala, which also saw landslides in some parts. Adding to this, the Tamil Nadu government on Sunday morning announced that the water level in the Mullaperiyar dam reached 140 feet, indicating the likelihood of its shutters being also opened if the water continues to raise.

As a result, people living on both sides of the Periyar should be extra vigilant as the shutters of the dam could be opened in the next 24 hours if water level rises further and there was a possibility that excess water would overflow, the Idukki district administration said earlier in the day.

The district administration of Pathanamthitta, which too received heavy rainfall, has advised extreme caution, especially by those living close to river banks or landslide prone areas.

It advised moving people in landslide and flood prone areas to relief camps. Visuals on news channels showed submerged roads in various parts of Pathanamthitta and Kollam districts, where an orange alert has been declared.

The IMD on Saturday had predicted extremely heavy rains in Thiruvananthapuram, while very heavy rainfall was forecast for Kollam, Pathanamthitta, Alappuzha, Kottayam and Idukki districts.

Thunderstorms coupled with lightning are also very likely to occur at one or two places in the state till November 16, according to the IMD.

A Red alert indicates heavy to extremely heavy rains of over 20 cm in 24 hours, while Orange alert denotes very heavy rains from 6 cm to 20 cm of rains. A yellow alert means heavy rainfall between 6 to 11 cm. 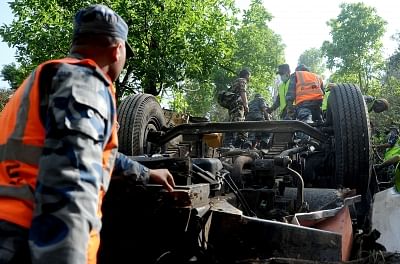