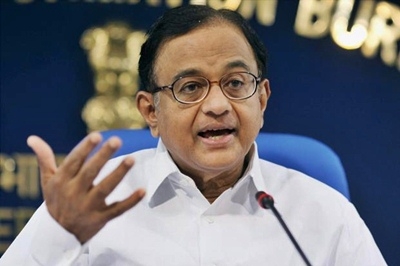 He was reacting various observations made in the judgement while dismissing the pleas of Congress President Sonia Gandhi and Vice President Rahul Gandhi and other accused in the Herald case seeking quashing of summons against them. “All assets and all income remain with Associated Journals. So, who has misappropriated what?,” Chidambaram asked in another tweet. He said, “Young Indian is the holding company. Associated Journals is the subsidiary. The directors are the same. So, who has cheated whom?”

“Simple question: how can directors of a non-profit company ( Young Indian ) be charged with illegal profiting?,” he said. The former minister said “No one has has complained that property was entrusted&it has been misappropriated.Yet HC upholds summons to answer charge of breach of trust.

“No one has complained of being cheated. Yet HC upholds summons to answer charge of cheating.”