'Have taken all possible steps as per Centre’s guidelines': Kerala Health Minister Veena George on Omicron cases identified in India 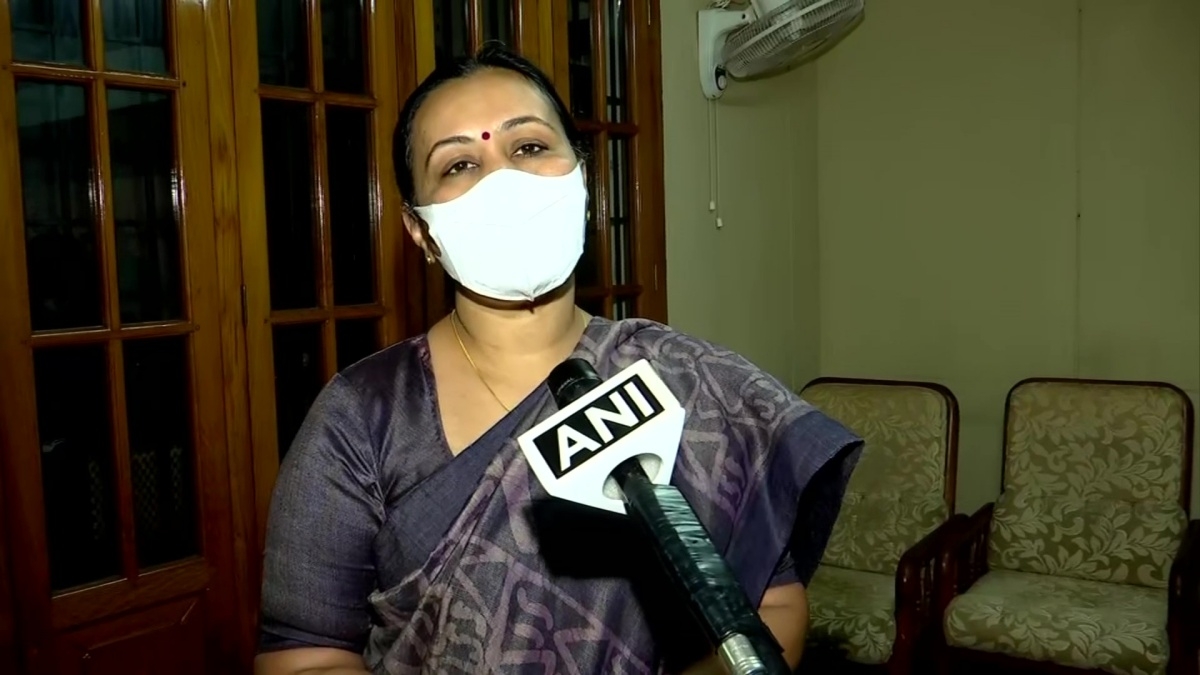 Hours after the Centre confirmed of two Omicron cases in India, Kerala Health Minister Veena George on Thursday speaking about the preparedness of the southern state said that the state governement has taken all possible steps in context of Omicron as per union government’s guidelines.

"RT-PCR tests are done at airports while travellers coming from high risk countries have been told to take RT-PCR test on arrival," the health minister said.

The minister further said that travellers also have to undergo 7-day quarantine and on eighth day they have to take RT-PCR test again following which they have to be in self-observation.

"2 per cent of passengers coming from non-high-risk countries would be chosen for RT-PCR test and be in self observation for 14 days," Veena George said. "Genomic surveillance is on, we are vigilant and have taken all probable steps," the minister added.

Meanwhile, the union health ministry today in a press briefing highlighted that 55 per cent of the daily COVID-19 cases reported in the country are from Kerala and Maharashtra.

We have taken all possible steps in context of Omicron as per union government’s guidelines. RT-PCR tests are done at airports. Travellers coming from high risk countries have to take RT-PCR test on arrival: Kerala Health Min Veena George on Omicron cases identified in India 1/3 pic.twitter.com/98FEnfjwBb

Joint Secretary of the Union Health Ministry Lav Agarwal, while addressing a media briefing here stated that there are as many as 18 districts in the country which are reporting a weekly positivity rate between 5 to 10 per cent.

According to the Union Health Ministry, the active cases of COVID-19 in Maharashtra stands at 11,062 while Kerala's active caseload is at 44,778.

Meanwhile, India reported 9,765 new COVID-19 cases and 477 deaths in the last 24 hours, informed the Union Health Minister on Thursday. As per the health bulletin, the country's active caseload stands at 99,763. 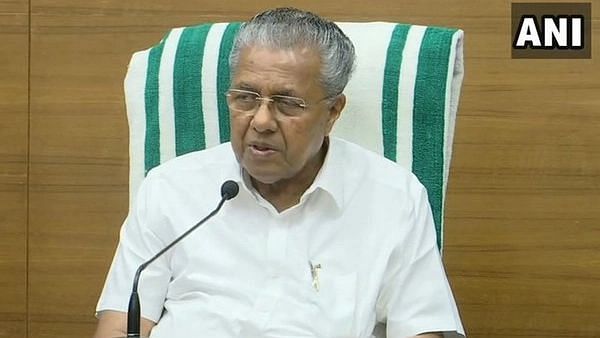