Earlier on Wednesday, the main accused was arrested in the killing of Deputy Superintendent of Police (DSP) Surendra Singh Bishnoi.

Chandigarh: Haryana Home Minister Anil Vij on Thursday said that the state government will conduct a judicial inquiry in connection with the killing of Deputy Superintendent of Police (DSP) Surendra Singh Bishnoi who was mowed down by a truck while investigating illegal mining in Nuh.

"Haryana government has decided to get conduct a Judicial inquiry into the death of a DSP by the mining mafia in Mewat and all other circumstances of illegal mining in that area," tweeted Vij.

Earlier on Wednesday, the main accused was arrested in the killing of Deputy Superintendent of Police (DSP) Surendra Singh Bishnoi. The accused was identified as Shabir alias Mittar hailing from Tauru, Haryana.

The accused was arrested from the hills of Ganghora, the hill station area of Bharatpur (Rajasthan) where he was hiding after the killing of the DSP.

"Door-to-door checking is being done. We are investigating the matter. We are taking strict measures to ensure law and order in the state," he said.

Vij had assured the arrest of "every single" accused in the incident.

"One person was arrested after an encounter. The search operation is underway. Others will be arrested soon. We're very serious as the attack has happened on our police and we will spare none," Vij told ANI on Tuesday.

Chief Minister Manohar Lal Khattar on Tuesday announced a compensation of Rs 1 crore to the family of Surendra Singh Bishnoi and said the culprits will not be spared.

He said strict action will be taken against the mining mafia in the state.

"We will control the mining mafia in the state and the culprits will not be spared. Strict action will be taken against them," he said.

Khattar said police posts will be created near mining areas and the destination of mining vehicles and their equipment will also be fixed.

"Posts will also be set up at the inter-state borders," Khattar said.

The Chief Minister said that the state government will provide a job to one of the family members of the deceased police officer.

"It is an unfortunate incident. A truck belonging to the sand mafia ran over the DSP officer. Our condolences go out to the bereaved family. A total of Rs 1 crore would be provided in compensation to the kin of the martyred police officer. We would also provide a job to one of his family members," he said.

He also spoke about the 'martyr status' to the deceased officer.

The Chief Minister said the DSP performed his duty with bravery and the dumper truck involved in the incident has been identified. Senior Haryana Police officers had rushed to the spot. 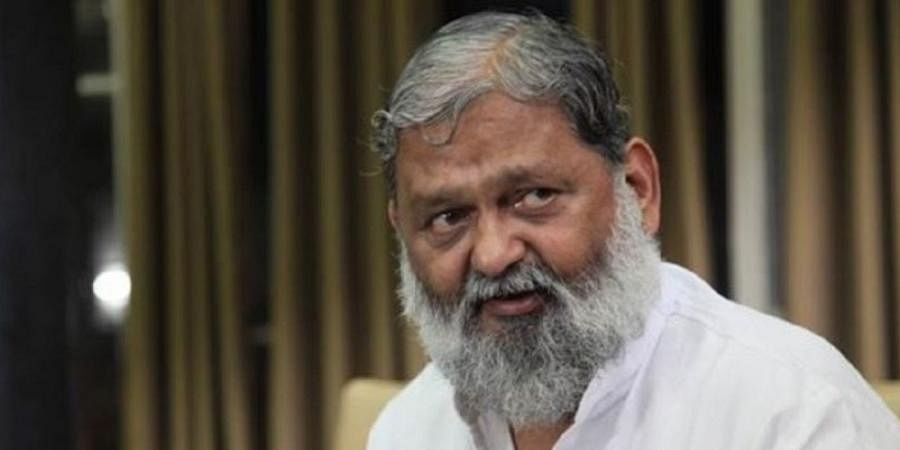