Haryana: FIR against farmers in Kaithal for burning stubble 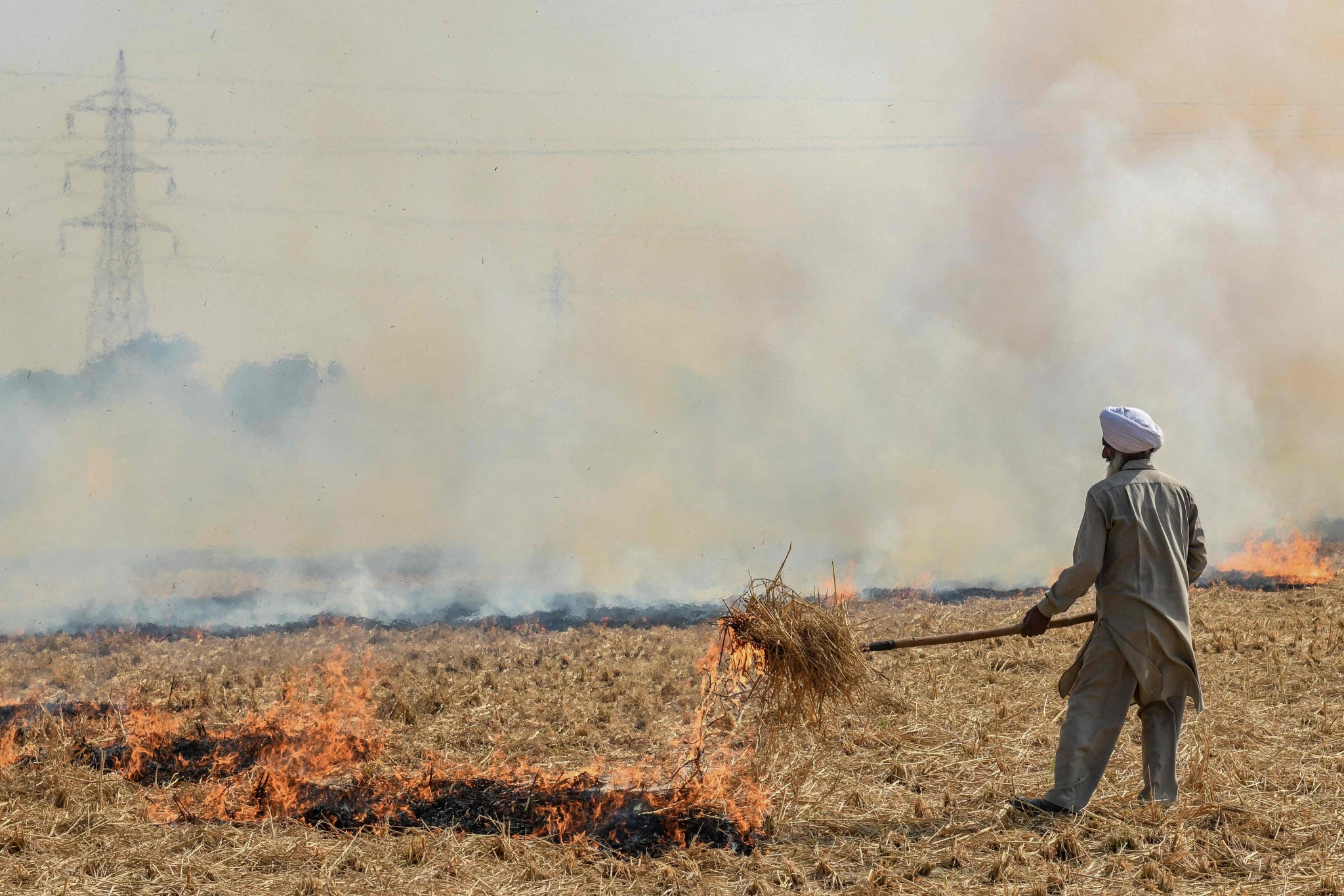 Kaithal (Haryana): The Kaithal district administration in Haryana filed an FIR against the farmers who burnt stubble on Monday.

According to the District Collectorate Pradeep Dahiya, the majority of farmers have stopped burning crop residue but some of them trying to disrupt the environment.

"Majority of farmers have stopped burning crop residue but some of them trying to disrupt the environment. FIR is being filed against this recent incident," said Dahiya who visited the farmland on Monday.

Meanwhile, the farmers in Punjab have said that they are burning the stubble out of helplessness and asked the state government to pay compensation of Rs 7000 per acre to them to stop the burning of stubble in their fields. They have also alleged that propaganda is being run against the farmers.

The government has announced compensation worth Rs 43,15,000 but has not taken strict action against farmers. Consequently, the cases have been ramping up for 3-4 days.

Delhi Chief Minister Arvind Kejriwal has repeatedly blamed stubble burning in Punjab and Haryana for the air pollution in the national capital.