The 1,000-kg, 10-ft tall brass coin is made from utensils donated by Dalits; the words, ‘Will 1947 dream of untouchability-free India come true in 2047” are engraved on it

Ahmedabad: Even as the country prepares for a grand celebration of the 75th anniversary of Independence, a contingent of at least 350 Dalits, including 200 women, were on Sunday night cordoned off and prevented from proceeding further at the Haryana border with Rajasthan following directives from the Union Home Ministry.

They were carrying a 1,000-kg, 10-foot tall brass coin with the words, “Will the 1947 dream of untouchability-free India be a reality in 2047?” The coin with a diameter of 2,047 mm was made from donations of brass utensils by thousands of Dalits from Gujarat and elsewhere. The Yatra was called Bhim Rudan (Lament of Bhim) and the coin it carried has pictures of Dr Bhimrao Ambedkar and Gautam Buddha engraved on either side.

According to veteran Gujarat Dalit leader Martin Macwan, whose organization Navsarjan Trust took this initiative, hundreds of Dalits from Gujarat, Rajasthan and Haryana intended to submit it to the President of India with a demand to etch it on the new Parliament building coming up in New Delhi.

Macwan told Free Press Journal, “A posse of more than 300 cops kept a watch on us to ensure that we don’t travel further. We met the police officials at the Haryana border who said there were orders from MHA not to let us proceed to Delhi.” They were stopped at the Rewari border in Haryana, soon after crossing Alwar in neighbouring Rajasthan late Sunday evening. 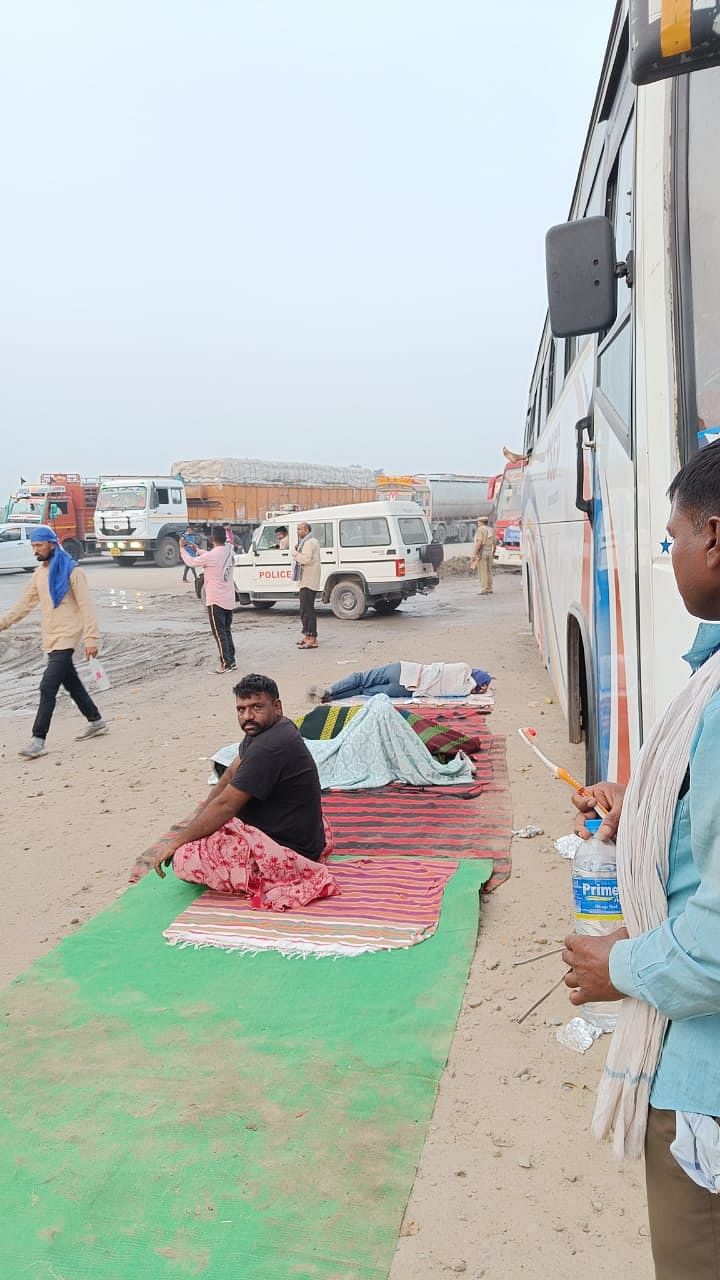 Macwan lamented, “Now, we have no option but to return to Gujarat.” They had started on August 1 by six buses, three trucks and one lorry carrying the huge brass coin.

Macwan added that smaller 3 kg coins were to be distributed among all MPs as well as chief ministers in the country to highlight the issue.

He said, “This journey, called “Bhim Rudan (the lament of Bhim),” was in the memory of Dr Bhimrao Ambedkar and his dream to see untouchability being obliterated from the country. Macwan’s organization, which has been fighting for the rights of Dalits and documenting their sufferings for decades, asserted that, “It is a collective failure of governments right since Independence, whereas it was the dream of Mahatma Gandhi and Babasaheb Ambedkar to see an India that is free from the scourge of untouchability.”

“We just wanted this to be highlighted by this gesture, but well, for whatever reason, t 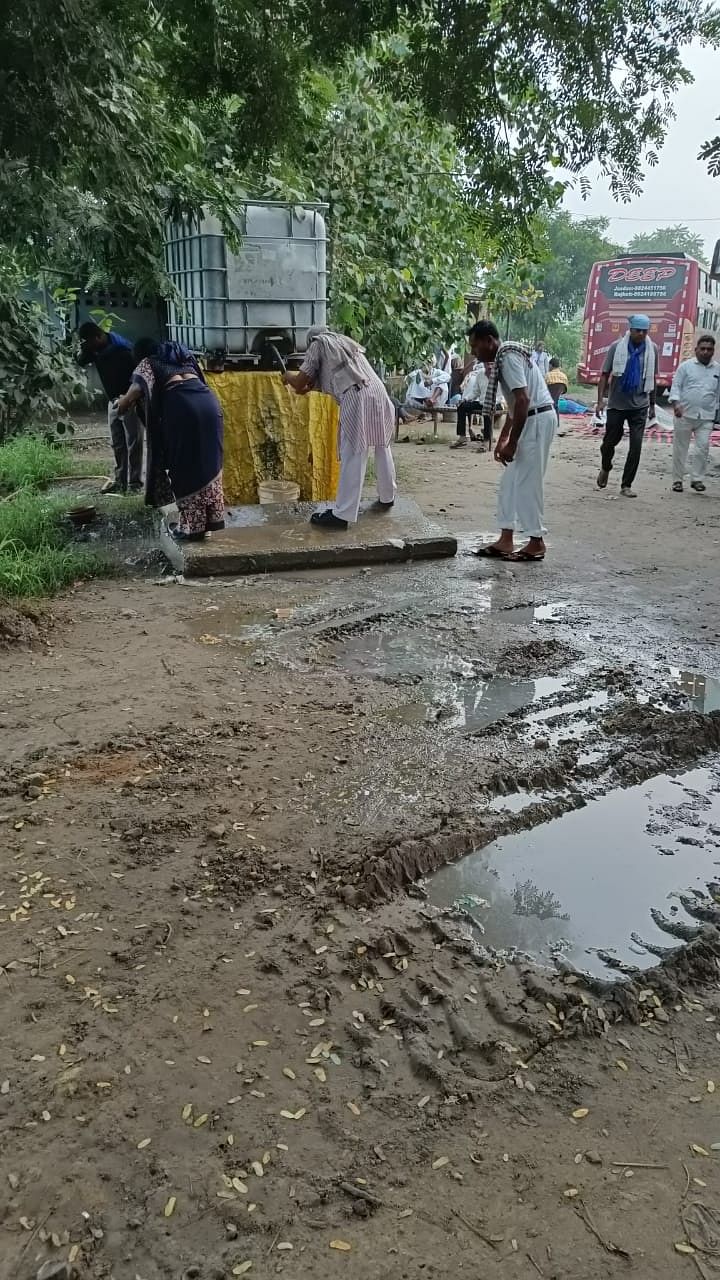 he government didn’t allow us to highlight the issue peacefully,” he said.

He said Rs 6.5 lakh was spent in the form of donations of one rupee or similar small donations from Dalits across Gujarat and outside. The brass coin was made after melting 2,450 kg utensils that were brought by village people to make the huge coin. The humongous coin has been made in Ahmedabad by craftsmen, Vishwa Ranjan and Ballu.

Macwan said, “We have made a film on this coin that we shall release next year. We have spent Rs 6.5 lakh to get the huge coin made and this entire amount has been donated to us by our supporters. The response was enormous, we had to refuse people to please stop bringing in more utensils.”