Had Sardar Vallabhbhai Patel lived, Goa would have been liberated earlier: PM Modi 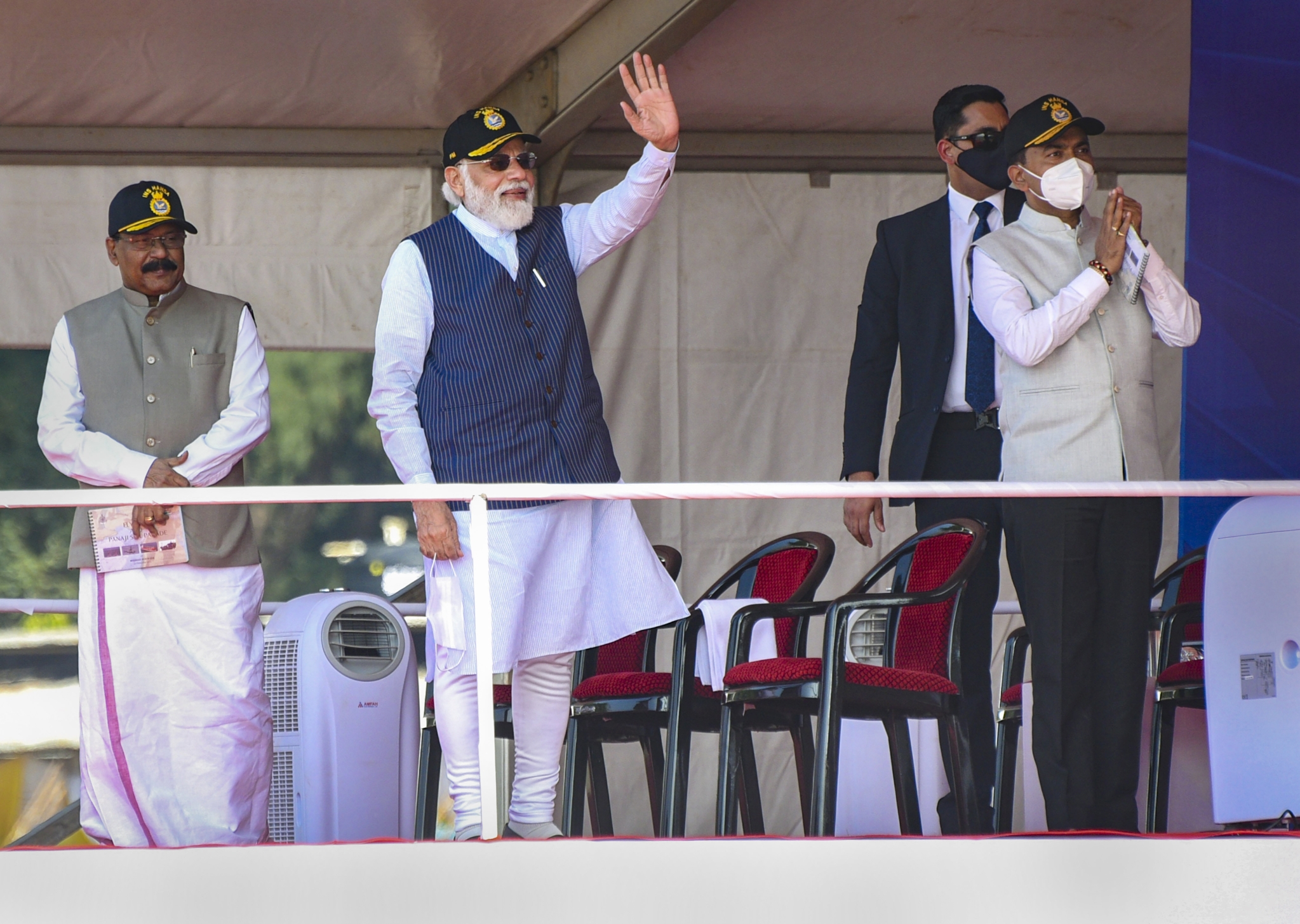 Panaji: Goa would not have to wait for 14 more years to be liberated from Portuguese colonial rule after India's Independence, if former Home Minister of India late Sardar Vallabhbhai Patel had lived longer, Prime Minister Narendra Modi said on Sunday.

Modi was addressing a gathering in Goa on the occasion of the 60th anniversary of the state's Liberation on December 19, 1961.

"At least 21 freedom fighters had to give up their lives which included Veer Karnail Singh Benipal from Punjab. They were restless because a part of India was still under foreign rule. Some countrymen still had not obtained freedom," Modi said in his speech.

"I will also say on this occasion that if Sardar Vallabhbhai Patel had lived for some more years, then Goa would not have to wait for long for its freedom," Modi also said.

The subject of 'delay' in the Liberation of Goa, the assimilation of the former Portuguese colony has been mentioned on several occasions by Chief Minister Pramod Sawant. "I feel, the then Prime Minister Jawaharlal Nehru was responsible for Goa getting its freedom 14 years after India's Independence. Because of him we got freedom 14 years later. If he had political will, if he really cared about Goans, he would have wanted Goa to be free of Portuguese rule," the Goa Chief Minister had said in January 2020.