The District Judge would hear the pleas of others in this case on Thursday again. Earlier on Tuesday (July 12), the counsels for the Muslim petitioners had put their arguments in the case.

The Hindu petitioners in the Gyanvapi case has claimed that the land on which the Muslims have been offering Namaz belonged to Lord Aadi Vishweshwar Mahadeo.

On Wednesday, the hearing in the Gyanvapi mosque case began in the court of District Judge of Varanasi AK Vishwesh with the counsel of Hindu petitioners Harishankar Jain putting his arguments.

Jain argued in the court that the places of worship act 1991 does not apply in this case as the land claimed by the Muslim party does not belong to them, and instead the owner is none other than Lord Visheshwar Mahadeo himself. The Muslims have been forcibly offering Namaz on this land, said Jain.

Citing the examples of many Hindu symbols found in the western part of the Gyanvapi mosque, another counsel Vishnu Jain said that these findings prove that the land belonged to the temple and Lord Aadi Vishweshar. During the hearing, Vishal Singh, the advocate commissioner appointed by the court was also present.

While the hearing in the case was adjourned for the day, the District Judge would hear the pleas of others in this case on again on Thursday. Earlier on Tuesday (July 12), the counsels for the Muslim petitioners had put their arguments in the case.

The management committee of Gyanvapi mosque has also filed a new writ demanding the removal of the counsel of Hindu petitioner Vishnu Jain.

The mosque committee has said that Jain has been leading the case from both sides. However, Vishnu Jain said that he has been representing the Hindu petitioners in the Varanasi court while in Supreme Court the UP Government has engaged him. 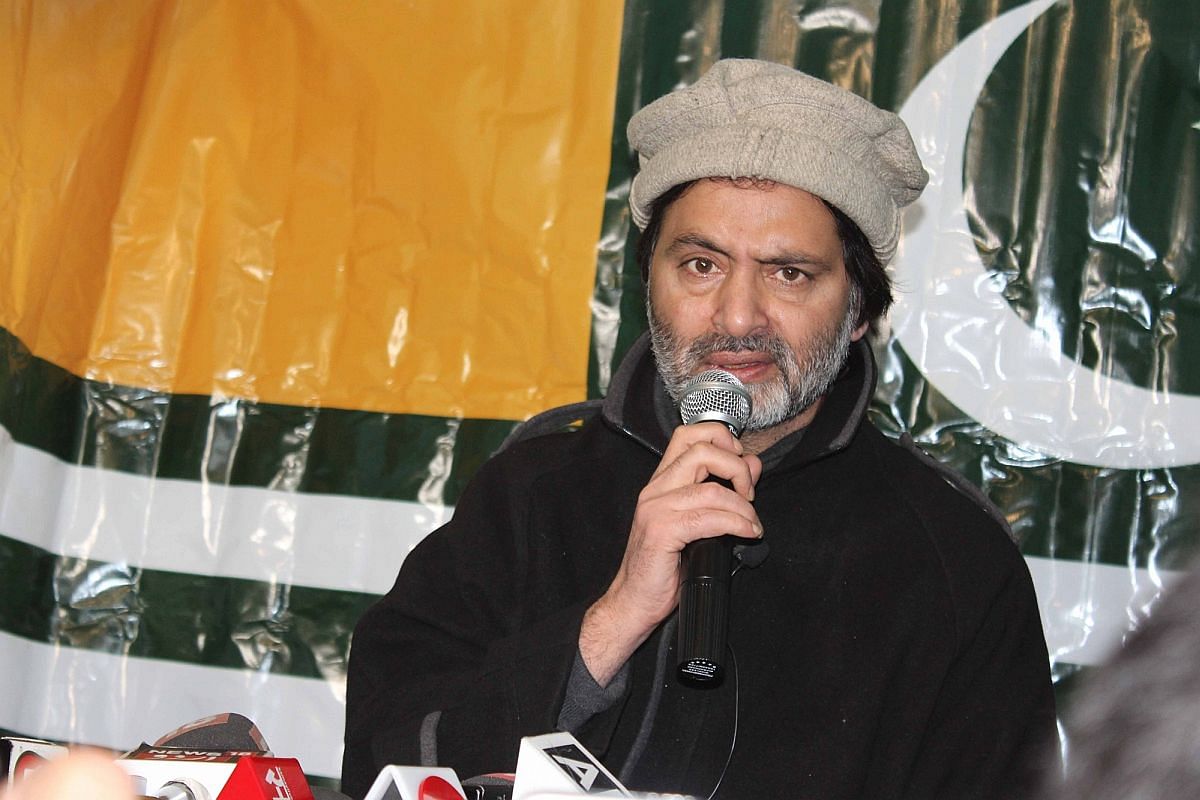