The Ahmedabad Municipal Corporation (AMC) demarcated two areas as micro-containment zones on Thursday and one on Friday, the official said.
PTI 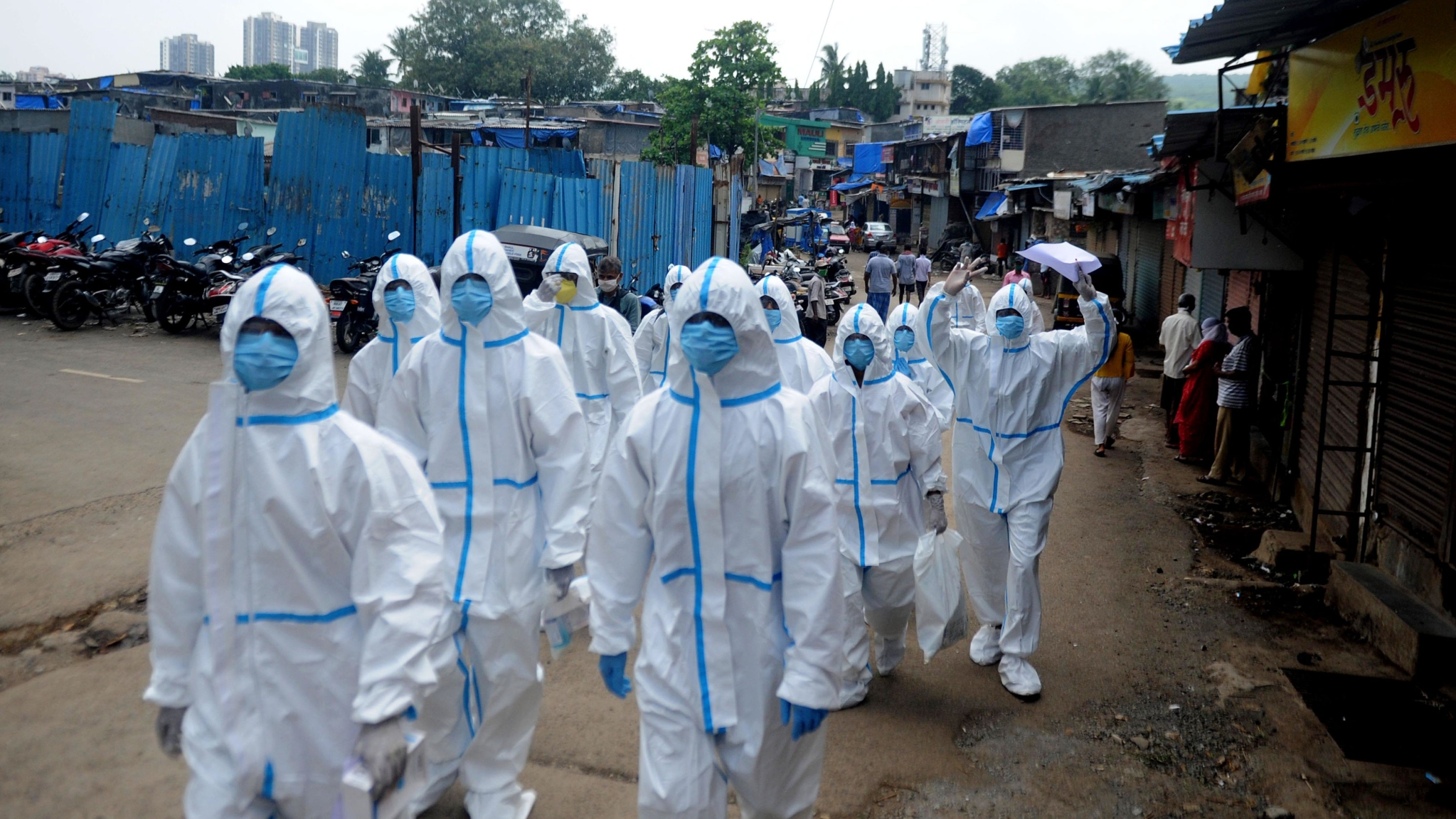 In light of the rise in COVID-19 cases, the civic body in Gujarat's Ahmedabad city has identified three micro-containment zones for the first time in over a month, an official said on Saturday.

The Ahmedabad Municipal Corporation (AMC) demarcated two areas as micro-containment zones on Thursday and one on Friday, the official said.

Eight houses with 28 residents were demarcated as two micro-containment zones in the city's northwest and west zones on Thursday, while five more houses with 17 residents in the west zone were added to the list on Friday, he said.

Ahmedabad city had on Thursday reported 43 coronavirus positive cases, its highest single-day count in nearly six months, and its first COVID-19 death on Friday after a gap of five months.

As per the official data, the city has also reported nine Omicron cases so far, of which two were detected on Friday in passengers returning from Nigeria and the UK.