Gujarat: Prime Minister Narendra Modi has called for a high-level meeting with senior BJP leaders at the party headquarters. Modi, who is on a visit to his native state Gujarat, will cast his vote in Ahmedabad on Monday in the second and final phase of the Gujarat Assembly polls.

After the high-voltage campaigning, the countdown has begun for the high-stakes political battle to conclude in Gujarat, with the final phase of polling for the ongoing Assembly elections to be held on Monday.

Polling in the second and final phase will be conducted for 93 Assembly constituencies across 14 districts of north and central Gujarat. As many as 833 candidates from 61 parties are in the fray in the second phase of the Gujarat elections whose fate will be decided by over 2.51 crore electorates. 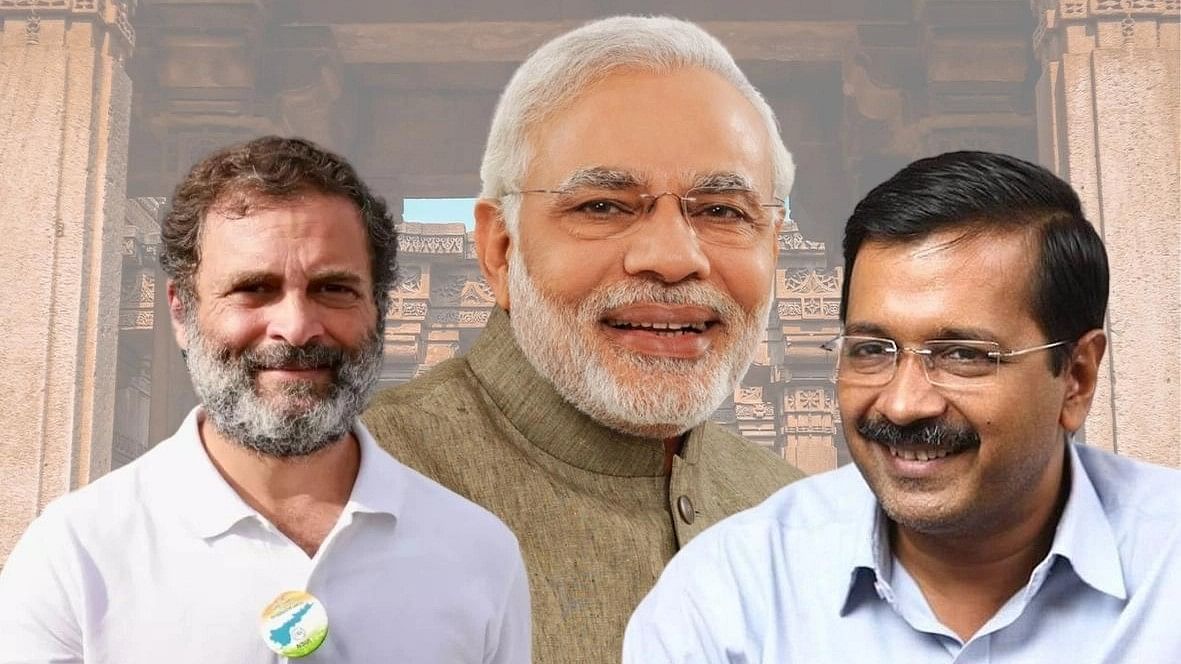 The voting began at 8 am in 89 constituencies spread across 19 districts of Kutch, Saurashtra and South Gujarat regions.

The results of the Gujarat Assembly polls will be announced on December 8.