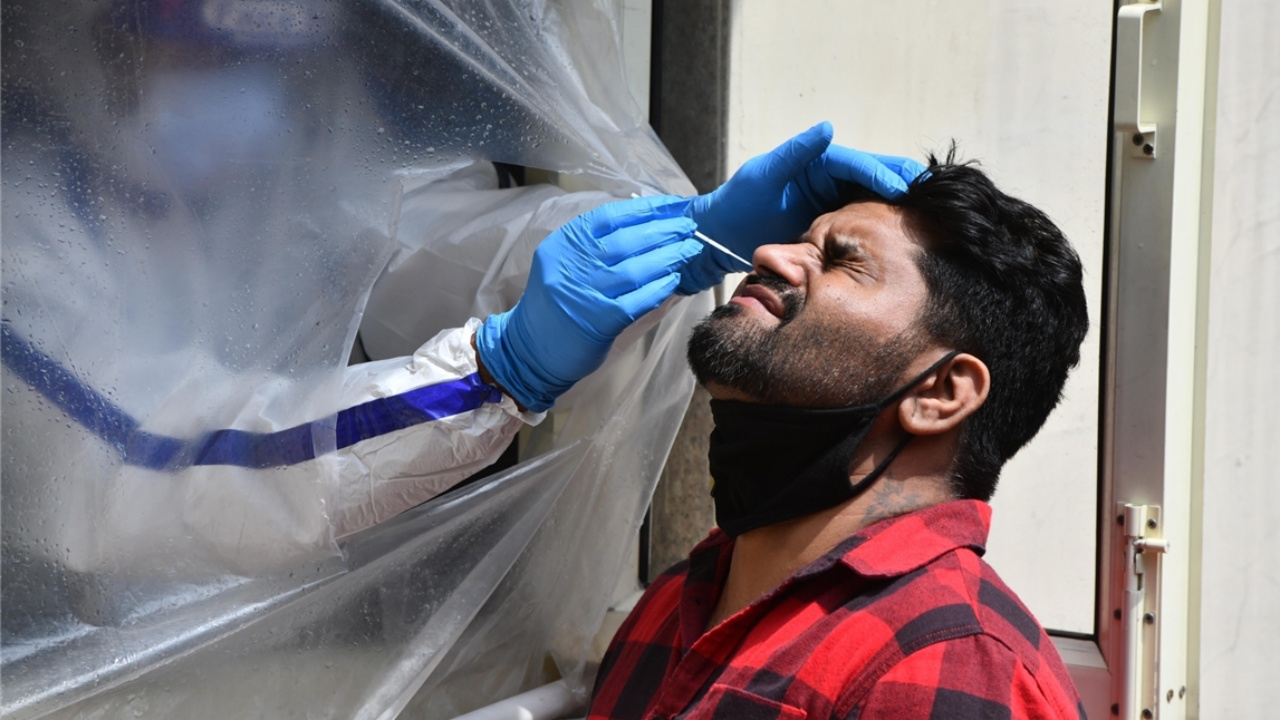 The Gujarat government on Monday has officially accepted 10,000 more COVID-19 deaths in their list of compensation paid to the families who lost their loved ones to the deadly virus, reported NDTV.

According to the report, the Gujarat government submitted the additional figures in the Supreme Court on Monday. The state government said it has received 34,678 applications for the Rs 50,000 compensation. It said the ex-gratia amount has been provided in 19,964 cases.

To this, the apex court asked the state government to make wider efforts to spread the word about Rs 50,000 compensation scheme so that everyone, including those living in remote villages, get to know about it, the report further said.

As no death due to the infection was recorded during the day, the fatality count remained unchanged at 10,098, it said.

Thirty-two patients were discharged on Sunday, which raised the recovery count of the state to 8,17,487, it said in a statement.

There are 548 active cases with the condition of six patients being critical.

As many as 87,796 people were vaccinated against coronavirus in the state on Sunday, increasing its number of doses administered so far to 8.53 crore.

District-wise, Vadodara reported the highest number of 14 new cases, Ahmedabad 10, Surat eight, Jamnagar and Kutch four each and Valsad three, among others.

There are three active COVID-19 cases in the Union Territory of Darda and Nagar Haveli, Daman and Diu, officials said.