Gujarat: Mother-daughter among four killed in pharma unit blast in Vadodara; here's all you need to know 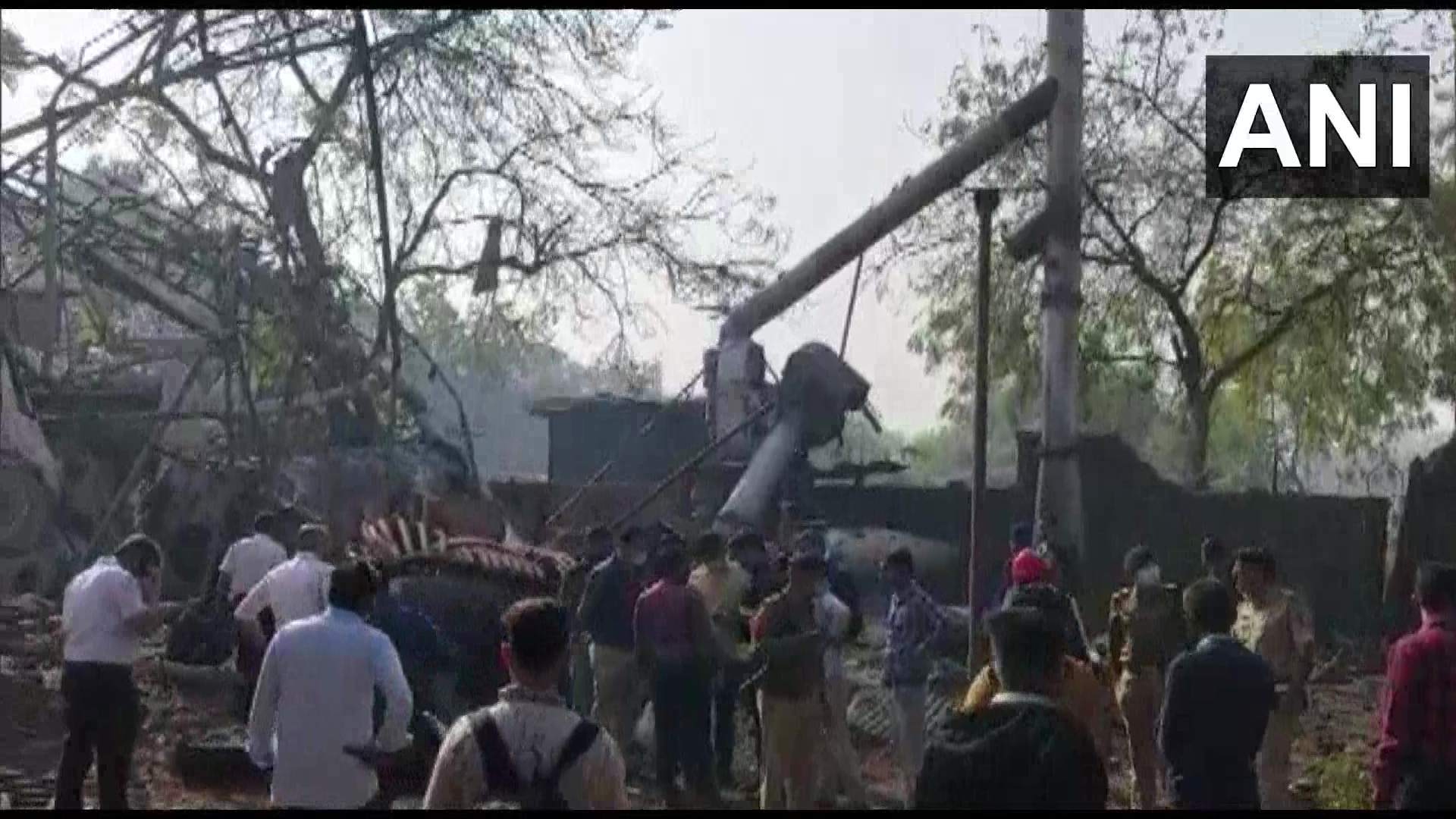 Ahmedabad: Four people, including a 30-year-old woman and her daughter, were on Friday morning charred to death in a fire caused by a blast in a boiler at a pharmaceutical factory in Vadodara.

Official sources said 16 others were injured in the incident around 8.45 a.m. at Canton Laboratories in Vadodara’s Makarpura GIDC estate.

The massive blast destroyed the entire boiler crushing many and its impact could be heard in a radius of around 3 km.

In fact, the walls of some nearby houses collapsed and the glasses of buildings around 1.5 km were shattered. The Vadodara police and the 108 ambulances reached the spot and rushed the injured persons to hospitals.

“The blast occurred around 8.45 a.m. We do not know how the incident occured since we were inside. The company has built residential units adjoining the boiler. We have rushed all the injured to private hospitals,” Tejas Patel, the owner of the Canton Laboratories, told mediapersons in Vadodara.

According to Vadodara Zone Two DCP Karanraj Vaghela, the blast and fire in the factory claimed four lives, including a woman and her four-year-old daughter. He added that around 16 people were injured and were hospitalised.

Vadodara Police Commissioner Shamsher Singh said having residential units near the boiler was a “irregularity and negligence” and action would be initiated against the company for this.

He said the police were investigating the cause of the blast with the help of experts from the Forensic Science Laboratory.

Canton Laboratories manufactures active pharmaceutical ingredients (APIs). This was the second such incident in just over a week. On December 16, a similar factory blast had killed seven people and left 15 people injured in Panchmahal district. COVID-19: Gujarat announces night curfew in Ahmedabad, Vadodara, Surat and 5 other cities from...