The bill replaced an ordinance issued by the previous BJP government in October for the regularisation of unauthorised constructions in cities and towns.

According to the State Government, the ordinance will enable regularisation of unauthorised constructions done within the jurisdiction of all the municipal corporations, urban development authorities and municipalities in the state by paying Impact Fee. And it will apply to any such construction done before October 1, 2022.

Those who wish to avail benefit of the scheme will have to apply within four months from the date of issue of notification i.e. October 7, 2022. The fees will have to be paid within two months. Legal action would be taken against those who furnish false information. 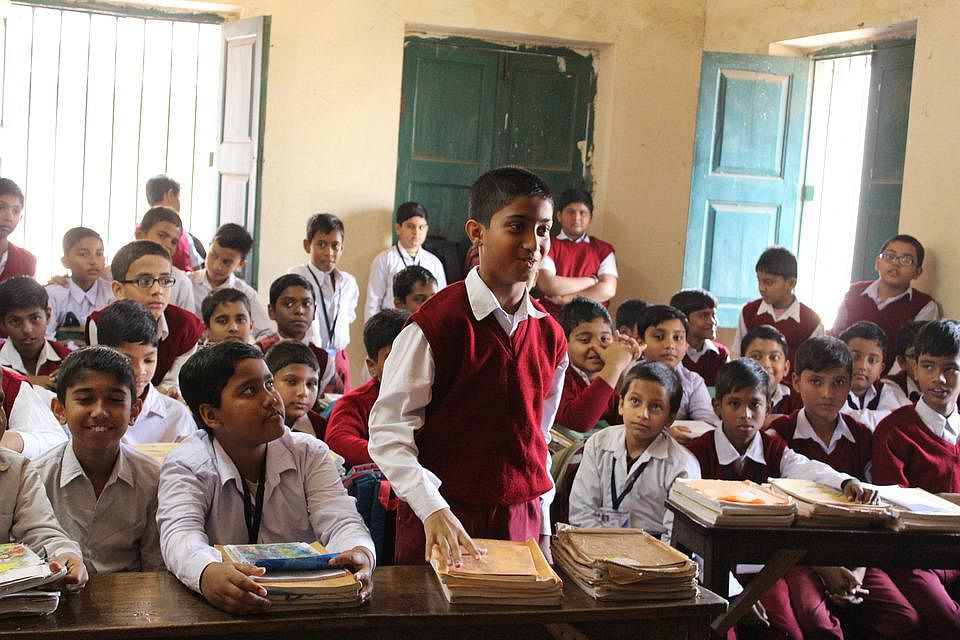 Presenting the bill in Assembly, Urban development minister Rishikesh Patel said that the bill was brought after Gujarat High Court took a strong stand on illegal structures after fire incidents in hospitals. He said there were many structures without building use permission and it was inhuman to demolish them as it would leave many homeless and would also snatch away employment from hundreds.

For the scheme, application would have to be made on e-nagar portal. The government has fixed rates for regularising. constructions on government land, land on public roads, construction on water, electricity or gas lines , sports ground, will not be regularised. Opposing the bill, Congress leader Arjun Modhwadia said there were more than 2 lakh illegal structures in east zone alone of Ahmedabad city. And only, 1,288 applications have come. This is despite the fact that government has brought the regulation second time after a decade. It is good to give an opportunity to people to regularize but a mechanism is needed to ensure that further illegal constructions are not done.

The government has brought the bill for the third time in 2001, 2011 and 2022. The message to builders and people is do illegal construction it will be regularized. He alleged largescale corruption all over the state which had resulted in large number of illegal structures.