Bengaluru: Karnataka Chief Minister Basavaraj Bommai and his government fell into a spot of embarrassment over an audio leak on Tuesday wherein Law Minister JC Madhuswamy was heard saying that the government was not functioning and was instead being somehow managed.

The audio clip of a perpetuated phone conversation that was leaked to the media reportedly took place between Madhuswamy and one Bhaskar, a resident of Chennapatna. In the audio, the minister is heard saying, “Our government is not working, we are only managing as there are only eight months left (before assembly elections)."

Bhaskar had called to complain that cooperative banks were charging farmers Rs 3000 to renew a lone of Rs 50000.

Bommai has confirmed that the comments were authentic but taken out of context. "Everything is good, there's no trouble," he added.

However, senior minister Muniratna, who jumped ship from the Congress to join the BJP, has called for Madhuswamy’s resignation. "If he thinks that we are managing, he should step down immediately as the Law Minister of Karnataka. He is a part of the government. He is a part of every cabinet meeting and the decision that's made. If he has made that statement that means he is also party to it. Being in a ministerial position, it is irresponsible of him to make such a statement," the minister said.

Clearly embarrassed, the CM said "I will speak to all concerned and settle the issue," adding that the damaging comments were made "in the context of the bank demanding interest."

The Congress ridiculed the CM in a series of tweets saying, “What better explanation of Bommai’s inactive administration. Is this minister’s helplessness an allegation against his own government or disgruntlement towards Bommai? It is unfortunate that the ‘double engine’ of growth is having to merely pull through”.

The minister’s comments came amid speculations that Bommai may be counting his days as the CM and will be replaced by the party high command on account of growing dissatisfaction with his governance.

Bommai has been facing rough weather in recent months for his lack of grip over governance. First came the serious allegations of commissions being demanded by his minister and of late communal violence has rocked the sensitive coastal region of the state.

Though Bommai and his senior ministers strongly refuted a change, the rumours just refuse to go away. 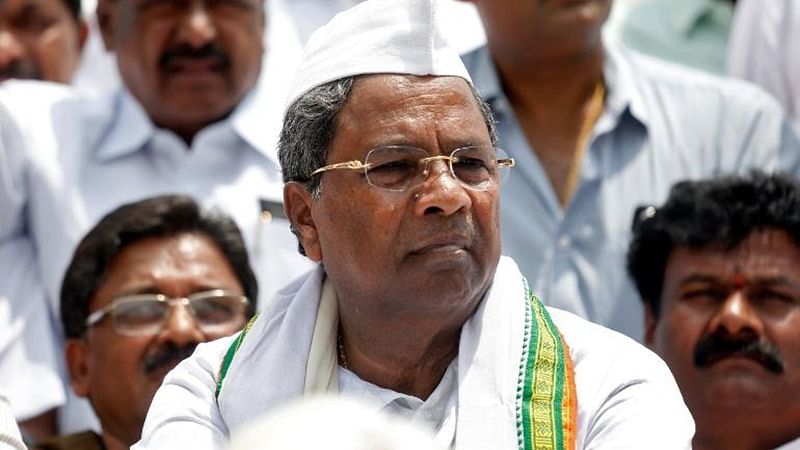