Drone Airspace Map was published on September 24 last year, opening up nearly 90 per cent of Indian airspace as a green zone for drones flying up to 400 feet

The government has undertaken a series of reform measures to make India a global drone hub by 2030, Minister of State for Civil Aviation VK Singh told the Rajya Sabha on Monday.

Giving a written reply to a query raised by Bharatiya Janata Party (BJP) MP Narhari Amin, the Minister further said some of the reform measures taken up by the government in this direction include the step to notify Liberalised Drone Rules, 202 on August 25, 2021.

Drone Airspace Map was published on September 24 last year, opening up nearly 90 per cent of Indian airspace as a green zone for drones flying up to 400 feet, said Singh.

A monetary grant programme for the purchase of agricultural drones was announced by the Union Agriculture Ministry on January 22 this year, and all application forms under Drone Rules, 2021 were also made online on the Digital Sky Platform on January 26.

Singh said that the drone certification scheme was notified on January 26 this year and the mission "Drone Shakti" was also announced for supporting drone startups and promoting Drone-as-a-Service (DrAAS) as part of the Union Budget on February 1.

Besides, the drone import policy was notified on February 9, banning the import of foreign drones and freeing up the import of drone components.

He further mentioned that Drone (Amendment) Rules, 2022 was notified on February 11, abolishing the requirement of a drone pilot licence. Now a remote pilot certificate is issued by a Directorate General of Civil Aviation (DGCA) authorised Remote Pilot Training Organisations (RPTO) which is adequate for the remote pilot to operate drones.

Giving details of the Drones Rules, 2021 notified on August 25 last year, the Minister said it provides the necessary regulatory framework for the civilian or commercial use of drones.

Given salient features of the Drones Rules, 2021, the Minister said every drone, except for those meant for research, development and testing purposes, is required to be registered and should have a Unique Identification Number (UIN).

"An airspace map of the country segregating the entire airspace into red, yellow and green zones is available on the digital sky platform. The operation of drones in red and yellow zones is subject to the approval of the Central Government and the concerned Air Traffic Control (ATC) authority respectively. No approval is required for the operation of drones in green zones," the Ministry said.

The Minister said the owner and operators of drones are required to furnish the necessary personal details including their Indian passport number for issuance of any registration or licence. "Authorisation of RPTO will be done by DGCA within specified time limits," said Singh.

As of July 20, there were 27 RPTOs authorised by DGCA. Of these, three RPTOs are located in Gujarat-- Blue Ray Aviation Pvt. Ltd., Kaushalya- The Skill University and Sanskardham Drone Academy. 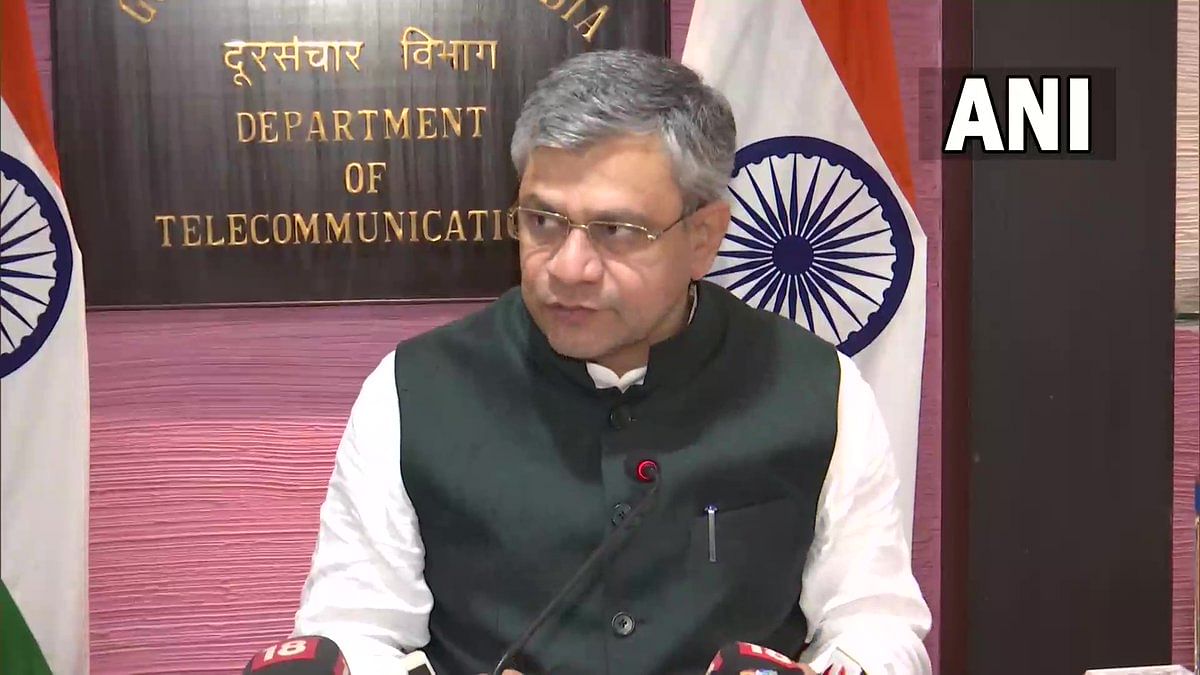