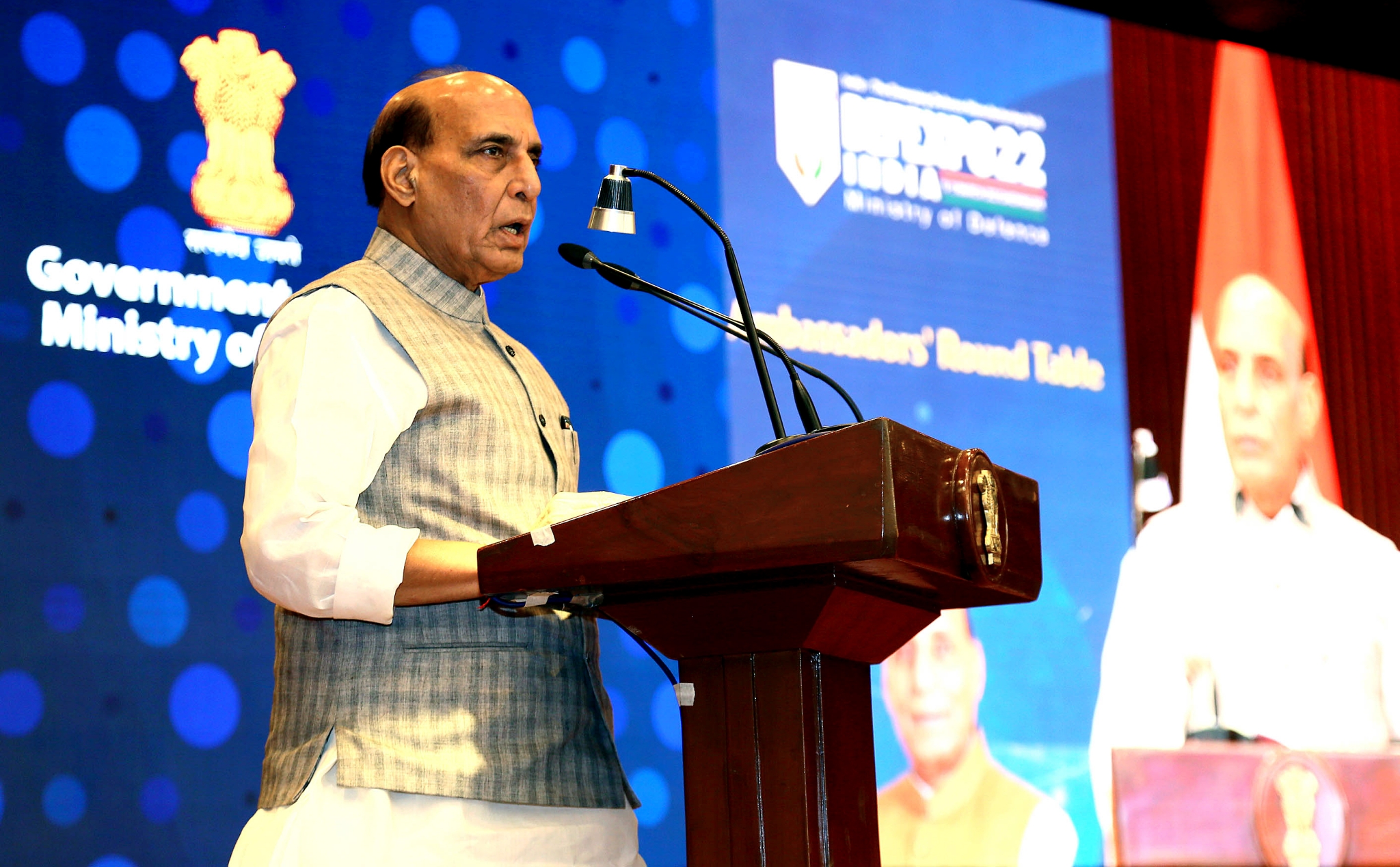 New Delhi: Defence Minister Rajnath Singh on Wednesday said that the government is focused on enhancing combat capability and ensuring the welfare of soldiers in the country.

The Army Commanders' Conference, an apex level biannual event, is being held in New Delhi from October 25-28, 2021. During the event, the Indian Army's apex leadership is comprehensively deliberating upon all aspects of existing security scenarios, situations along the borders and in the hinterland and challenges for the present security apparatus, an official release by the Ministry of Defence said.

In addition, the conference is also focusing on issues pertaining to organisational restructuring, logistics, administration and human resource management.

The main highlight of the third day of the conference was the address by the Defence Minister, Rajnath Singh, to the senior leadership of the Indian Army preceded by a brief on the present and future plans of the Indian Army.

Singh said, "The Government is focused on enhancing combat capability and ensuring welfare of soldiers. The Policy of Atmanirbhar Bharat is a big step towards self-reliance in defence which offers a great opportunity to the Indian defence industry to meet the future requirements of the Armed Forces." He applauded the Indian Army for working towards this goal and remarked that in 2020-2021, in keeping with the Atmanirbhar Bharat, 74 per cent of contracts by the Army were awarded to Indian Vendors which is praiseworthy. "There are no budgetary constraints for capability development and meeting other requirements of the Army", he said.

Singh remarked that the decision to grant permanent commission to women officers in the Army is another significant decision that will ensure equal opportunities for professional growth to all officers irrespective of their gender.

Union Minister remarked that the recent corporation of the Ordnance Factory Board (OFB) is a historic step and has been accepted by all stakeholders which will enhance their efficiency and accountability. He said, "The government is committed in every manner towards the veterans and the next of kin of all categories of battle casualities. I have full confidence in the senior military leadership. The nation is proud of its Army and the Government is committed to facilitating the Army in their forward movement, on road to reforms and capability developments." Union Minister reaffirmed the faith of the billion-plus citizens on the Indian Army as one of the most trusted and inspiring organisations in the country. He said that the stellar role played by the Army in guarding our borders and fighting terrorism apart from providing assistance to the civil administration whenever called for. He appreciated the role played by Indian Armed Forces in the ongoing fight against COVID-19.

Singh said, "The Army is omnipresent in all domains from Security, HADR, Medical Assistance to maintaining the stable internal situation in the country. The role of Indian Army is very important in Nation-building as also in the overall national development".

He complimented the forces for the high standard of operational preparedness and capabilities which he experienced firsthand during his visits to forward areas. He also paid tributes to all the brave hearts for making the ultimate sacrifice in the defence of the motherland. He complimented the significant contributions made by the Army in military diplomacy to further our national security interests by creating sustainable cooperative relationships with foreign Armies.

Singh stressed upon the technological advancement taking place in every sphere of our life and applauded the Armed Forces for aptly incorporating them. He appreciated the Army's efforts to develop niche technologies in collaboration with civil industries including premier educational institutions.

Commenting on the current situation along the Northern borders, the Defence Minister expressed full confidence that while troops are standing firm, the ongoing talks for peaceful resolution of crisis will continue. Expressing his gratitude, he said, "It is our national responsibility to ensure availability of best weapons, equipment and clothing to our troops braving extreme weather and hostile forces to defend our territorial integrity." Singh also complimented the efforts of Border Road Organisation (BRO) working under difficult conditions to connect far-flung areas so that our citizens living in those locations are connected and facilitate faster development.

Referring to the situation along the Western borders, he complimented the Indian Army's response to cross border terrorism. Singh said "I compliment the excellent synergy between the CAPF/ Police forces and the Army in tackling the menace of terrorism in Jammu and Kashmir. The synergised operations in the Union Territory of Jammu and Kashmir is getting the region to a stable and peaceful environment conducive for overall growth and development." 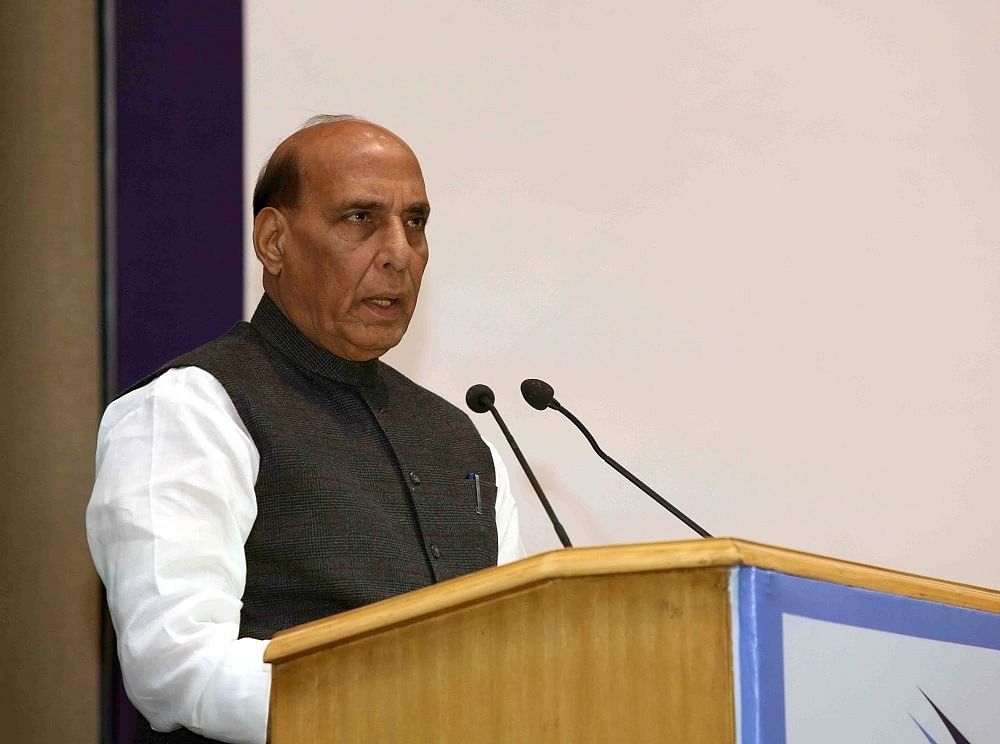 Defence exports have grown by 334% in the last five years, says Rajnath Singh ahead of DefExpo 2022...