Government is scared & they are scaring citizens, say victims of hacking

In a startling revelation, they said journalists and human rights activists in India have been targets of surveillance by operators using Israeli spyware Pegasus. That their phones had been under state-of-the-art surveillance for a two-week period until May 2019. Interestingly, Pegasus has been sold only to government agencies.
Neeta Kolhatkar 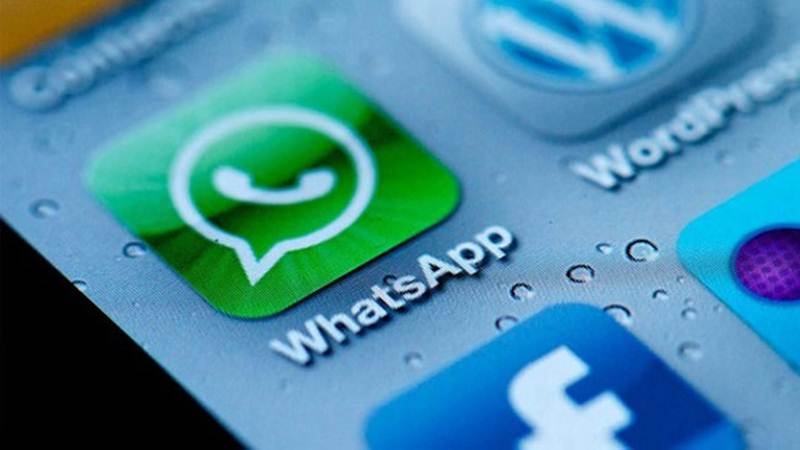 Seema Azadm the editor of Dastak Hindi magazine from Prayagraj (Allahbad), received a text and call on WhatsApp informing her that her cellphone was vulnerable on Monday, she hadn’t taken it too seriously. She thought it was general and a routine message. After she read the morning newspapers which carried the details of names whose security was compromised, she realised it was serious. “After I received calls. Including a video call from WhatsApp (WA) today, I realised it was serious. I had never though it would happen to someone like me who only writes. There are more outspoken activists and lawyers, I never thought writing is a brave thing,” said Seema.

She added, “The government is unleashing chaos in society. Either they are scared or they are scaring people. Now relatives, friends and people will think twice before speaking to us named.”

Like Seema, Rupali Jadhav, an activist artiste who handled the social media for Kabir Kala and worked for Vanchit Bahujan Aghadi said the whole episode seems it is a message to silence people. She admitted, initially she did not feel scared or suspicious. After she received a message on WA from the Canada-based cyber security group Citizen Lab in the last three days asking her to change her handset and password for WA, Facebook and other social media platforms, that Jadhav got perturbed. She searched online for more information and shared with her seniors of her concerns.

“This is when I took the message seriously. I read articles on this subject and realised the seriousness of this issue. All this while I thought, I am a citizen who has not done any wrong or spoken ill, so nothing will happen to me. I am not even middle class and we are backward in technology, still it has happened to me. What they have done is dirty. There is a right to privacy in a democracy and it has been breached stealthily. Such things happen in military regimes. Who do we trust?” questioned Jadhav.

The names that are now coming forward are few journalists, artistes, activists and moreover lawyers who have defended the activists arrested in the Bhima Koregaon case of January 1, 2018. The government in its chargesheet has claimed they have ‘digital evidence’ against the arrested activists. The lawyers defending them say with this expose’ of cellphone and data hacking, could have been a deliberate ploy to plant evidence.

Advocate Shalini Gera who is defending Sudha Bharadwaj in the Bhima Koregaon case was shocked when WA informed her she too was vulnerable. “I was alarmed, it is not good to know somebody is eager to find out about you. Especially when in Sudha’s case the government is speaking of digital evidence. This leaves you feeling this could have been their modus operandi of what they wanted to do,” said Gera.

Echoing her sentiments, advocate Nihalsing Rathod, who has said, Surendra Gadling was government’s target which he claims was planted against him. “Gadling was their target and they have planted ridiculous letters. Now they are trying to implicate more people. Moreover, they did not stop at WA, Facebook, gmail, but other media,” said Rathod. Rathod had first filed a complaint to Android support group on March 28, against the video calls he had been receiving from unknown international numbers which he suspected was hacking into his cellphone. “I am getting video calls from unknown international numbers....I have not been picking up the call, but it seems they are stealing my data..” wrote Rathod.