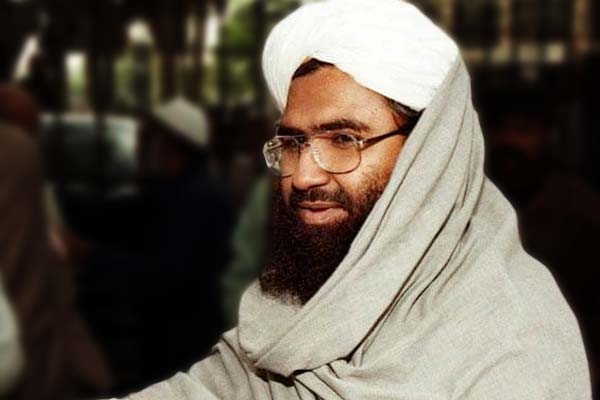 'Achi Bateen', a digital platform and a mobile application providing Islamic teaching remains active on the Android market platform Google Play Store users worldwide. The application is allegedly linked to the Pakistan-based terrorist organization Jaish-e-Mohammed (JeM) and provides teachings and audio messages of radical Islamist and terrorist Masood Azhar who also is the founder of JeM. Although it says that it has no association with the outfit openly.

The terrorist outfit JeM has been sanctioned by the United Nations Security Council (UNSC) since 2001 and has also been identified as a Foreign Terrorist Organisation (FTO) by the United States Department of State. However, the application remains intact on Google Play- owned by US tech giant and software developer Google.

With over 5000 downloads, the so-called free 'educational' app contains quotes, messages, and links to books of several Islamic preachers from Pakistan. The app also contains links to external web pages that host books, literature, and audio messages of Masood Azhar and his associates.

Surprisingly, the app was recently launched in Dec of 2020 and has old write-ups by Masood Azhar under the pen name ‘Saadi’, a pseudo-identity well-identified with the JeM chief.

“The application is connecting to servers in Contabo data center based out of Germany. This company had been in news for ignoring copyright claims made by different individuals,” India Today reported saying Tarun Wig, co-founder of Innefu Lab.

Once installed, the app accesses both network and GPS (Global Positioning System) locations. The app can start automatically once the user starts his device, and it continues to run in the background as well. It has access to the phone’s approximate and precise location, network, storage, media, and other files.

“An app of this sort if identified should be immediately reported to Google that will remove the application from Play Store and also inform users for the same,” said Wig. 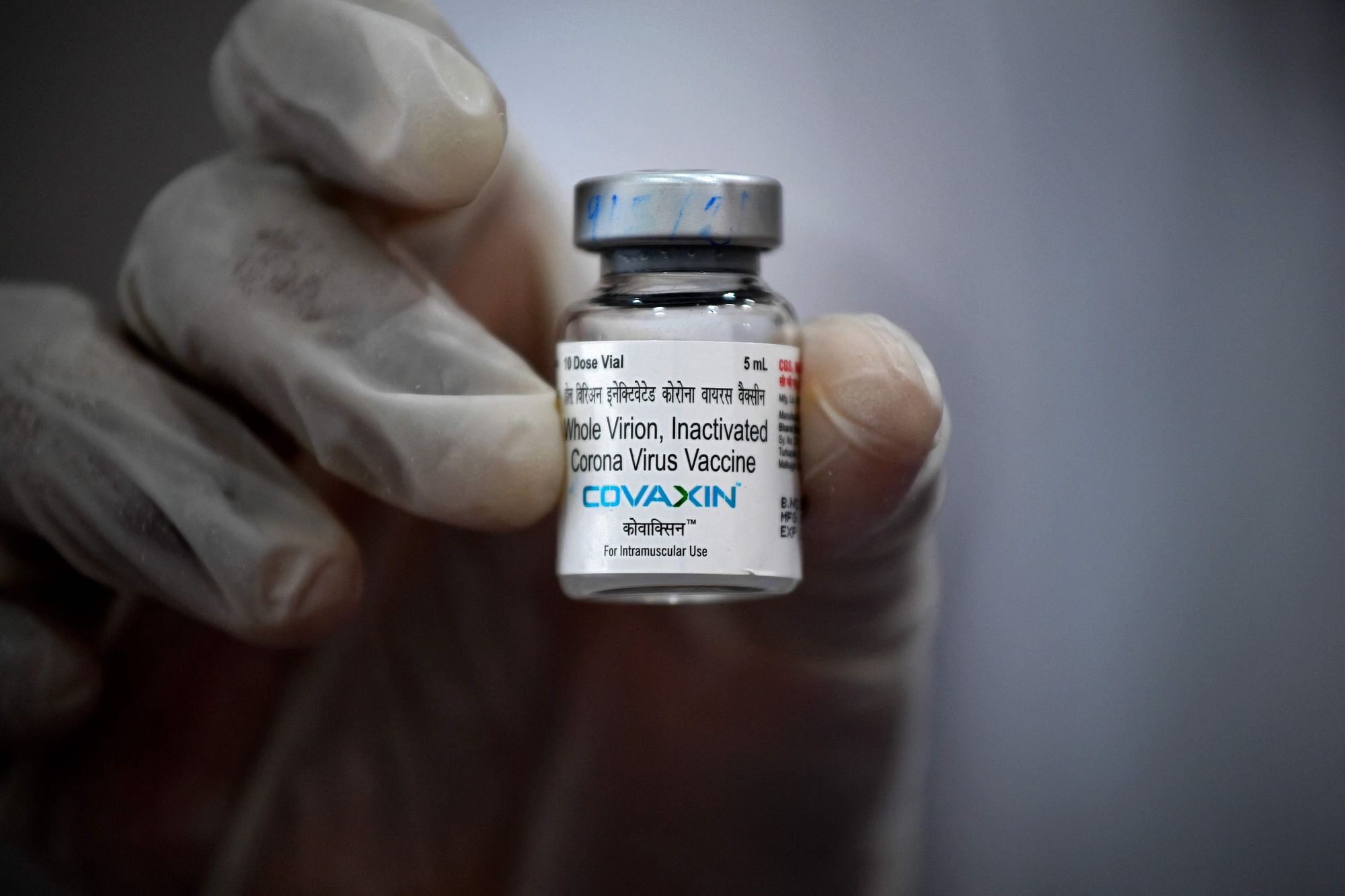 India approves Covaxin jab for all above 2 years of age - When will children be able to get a...