Good Governance Day 2021: History, objective and significance- all you need to know

The day was created to honour the former PM by fostering awareness among the Indian people of accountability in government.
FPJ Web Desk 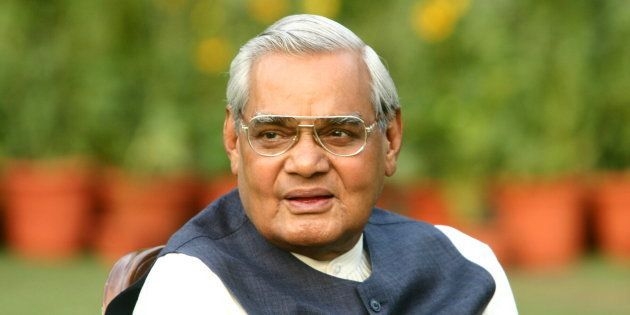 To celebrate the birth anniversary of India's one of the most prominent leaders and former Prime Minister of Atal Bihar Vajpayee, India observes Good governance day on the 25th of December every year since 2014.

The day was created to honour the former PM by fostering awareness among the Indian people of accountability in government.

Why is it celebrated:

Following the announcement, the newly elected administration of Prime Minister Narendra Modi established that the birth anniversary of the former Prime Minister would be henceforth commemorated annually in India as Good Governance Day.

Good Governance Day acts as a reminder to the present government that it should be unbiased, transparent and development-oriented.

The Narendra Modi-led government has launched a nationwide ‘Good Governance Week’ campaign across the country with the motto of taking good administration down to the villages.

In a message, Prime Minister Narendra Modi had said the government is committed to strengthening good governance that is “pro-people” and guided by “citizen-first” approach.

The theme of Good Governance Week is “Prashasan Gaon Ki Aur” which will be celebrated as part of the 75th ‘Azadi Ka Amrit Mahotsav’ celebration. During the week-long event, over 700 Districts Collectors will visit Tehsil and Panchayat Samiti Headquarters in order to provide timely grievance redressal and improve service delivery.

Progress of the Good Governance Week will be monitored through a portal www.pgportal.gov.in/ggw. During the event, every District Collector will present one successful good governance practice from their respective district and one successfully redressed Public Grievance case on this portal. During the campaign, the following events will be held:

PM Modi, in 2018, to observe the Good Governance Day inaugurated the Bogibeel Bridge on the birth anniversary of the late Atal Bihari Vajpayee on December 25.

In 2018, the Maharashtra government had launched Bharat Ratna Atal Bihari Vajpayee International Schools in Mumbai on the occasion of the 94th birth anniversary of the late Prime Minister.