Goa's Independence day is not on August 15, 1947; here's why, Story of Goa's independence

In November 1961, the Portuguese fired at Indian steamers and fishing boats which killed one fisherman. They also put some of the villagers to hostage.
FPJ Web Desk 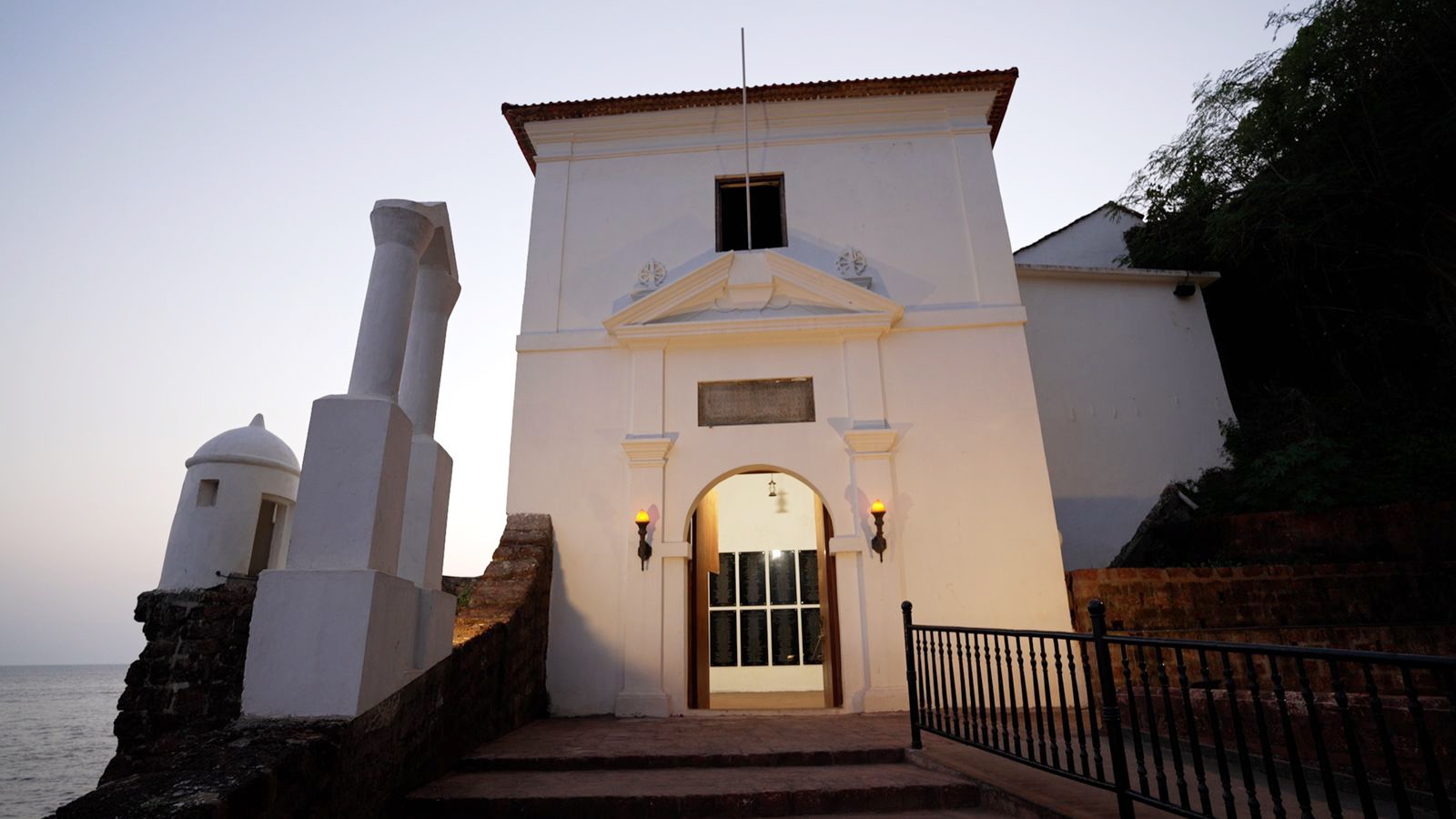 Most Indian territories were received independence from colonial and other powers on August 15, 1947, the state of Goa was still under Portuguese power for almost a decade after India's independence.

India kept claiming Goa as its territory but failed to convince the Portuguese government.

Portugal's rule was there in Goa for many years. One of the known clashes between Indian's and Portuguese happened in 1540. Portuguese persecuted Hindus and Goan Catholics, and also suppressed the Konkani language. They destroyed Hindu temples and placed prohibitions on Hindu marriage rituals.

After India's independence also, the Portuguese refused to hand over the power to the Indian government. Indian tried negotiating with them several times but all their attempts were failed. Portugal was also part of the North Atlantic Treaty Organisation (NATO) hence Indian government did not want to take over the territory by military attack.

There was a ban for meetings and protest against the Portuguese government. Dr. Ram Manohar Lohia visited Goan academician and writer, Dr. Juliao Menezes, for a medical examination in Bombay. After his invitation, Lohia went to his house in Assolna, Goa. Both of them discussed the situation in Goa and decide to defy the ban on public meetings. This was the first civil disobedience freedom movement against Portuguese rule in their 435 years of rule in Goa.

A wrestler from Pune, Nana Kaajrekar, a music director Sudhir Phadke from Mumbai collaborated with the Azad Gomantak Dal (AGD) which formed the United Front of Liberation. Bharat Ratna Lata Mangeshkar performed at a concert in Pune to help Goa's freedom movement.

In November 1961, the Portuguese fired at Indian steamers and fishing boats which killed one fisherman. They also put some of the villager's hostage. The Indian government decided to use force and attack on Portuguese government. Krishna Menon, the then Defence Minister deployed around 30,000 Indian troops for the secret operation of Goa's freedom named 'Operation Vijay'. Indian army also got support from the air force and Navy.

The operation went on for 36-hour. The then governor-general Manuel António Vassalo-e Silva surrendered to India and 450 years of colonial rule of Portuguese came to an end. India's seven soldiers and other personnel were killed in the operation on the day. The day is marked as Goa Liberation Day as Goa was liberated from Portuguese rule.

“The War Memorial at Indian Naval Ship Gomantak was constructed in memory of seven young gallant sailors and other personnel who laid down their lives on 19 Dec 1961 in the “Operation Vijay” undertaken by the Indian Navy for the liberation of Anjadip Island and Territories of Goa, Daman, and Diu,” Indian Navy says on its website. 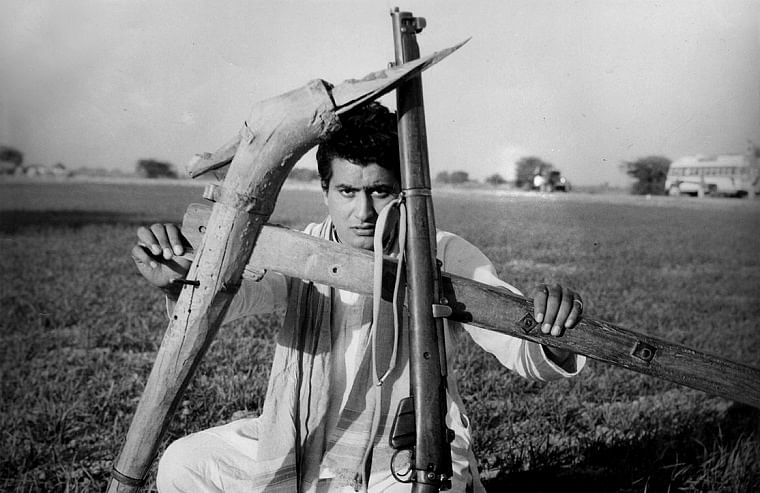