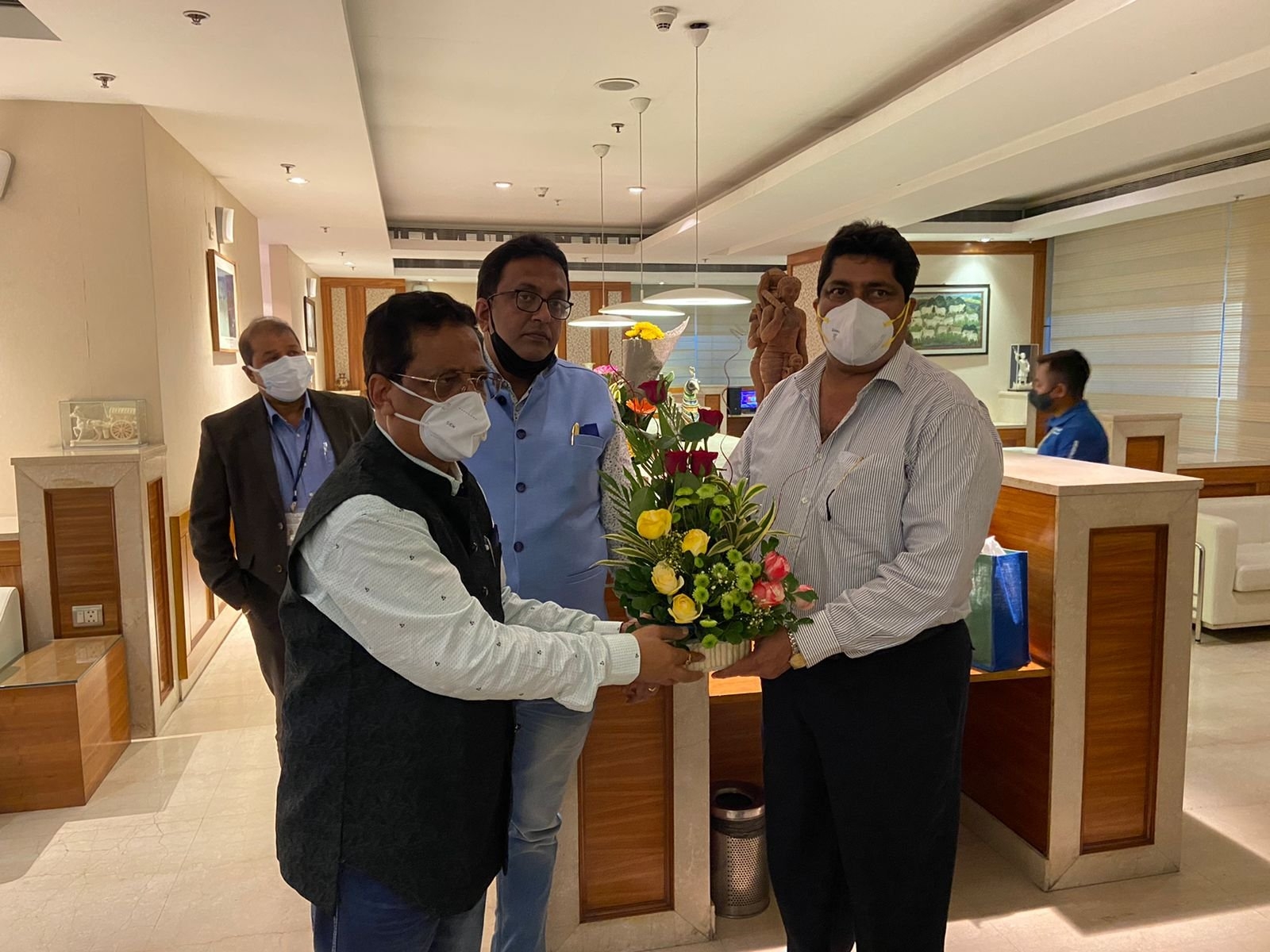 In yet another jolt to the Congress party ahead of the Goa Assembly polls, the party's state-working president, Aleixo Reginaldo Lourenco, on Monday resigned as Member of the Legislative Assembly, reducing the party's strength to two in the 40-member House.

The Congress reacted sharply to Lourenco's resignation, saying people who betray the trust will face consequences and that voters from Lourenco's Assembly segment will teach him a "befitting lesson".

Notably, the Congress last week declared its first list of eight candidates for the forthcoming state polls, and Lourenco's name figured in it.

Reacting to the political development, Congress' Goa desk in-charge Dinesh Gundu Rao in a tweet said the party was undeterred and unfazed.

"People who do things selfishly and betray trust will face the consequences. After taking whatever he could and misleading us till the last minute, if he could lie and cheat us, I'm sure the voters of #Curtorim will teach him a befitting lesson," he tweeted.

Leader of Opposition in the Assembly Digambar Kamat tweeted that the Congress has "successfully faced many storms, floods & tsunamis".

"Our functionaries have strength & mettle to defeat opportunists. Congress Party is here to form Government in 2022. I am committed to lead the @INCGoa to a thumping victory," the former Goa CM said.