HomeIndiaGoa Liberation Day 2020: How this day is celebrated in the millennial-favourite state

Goa Liberation Day 2020: How this day is celebrated in the millennial-favourite state

Goa Liberation Day, observed every year on December 19 in India, is regarded as one of the most significant days in the history of Goa. Here's how this day is celebrated every year

Goa Liberation Day, observed every year on December 19 in India, is regarded as one of the most significant days in the history of Goa. Located at around 250 miles south of Mumbai, Goa is one of India’s smallest states and was previously under Portuguese possession for about 450 years. The Goa Liberation Day is a celebration of the day Indian armed forces freed Goa from Portuguese rule on December 19, 1961. The day is also particularly important for recognizing the achievements Goa has made in recent years, accomplishing milestones in the tourism sector and maintaining its position as having the highest per capita income among all the states and union territories of India. HOW TO CELEBRATE GOA LIBERATION DAY

If you are from Goa or India, or just generally love anything about Goa, consider attending the annual torchlight processions that take place on Goa Liberation Day. The day is celebrated with joy and enthusiasm, and is kicked off with these processions. The three separate parades following the torchlights, lit from three different locations, are so spectacular you’d wish you could witness all of them at once. All the torchlight processions and parades culminate at the Azad Maidan, where respects are paid to the martyrs who fought in the struggle for independence.

Listen to the Sugam Sangeet

The Sugam Sangreet is one of the cultural programs held on Goa Liberation Day. This is a form of classical vocal music that incorporates words with a different rhythm or style. This Indian musical genre is a poetic expression and a wonderful part of liberation celebrations for the Goan people. Be sure to listen online and enjoy it!

Read up on the history of Goa

Goa has a rich and diverse history, dating back to prehistoric times. Amazingly, prehistoric engravings at Usgalimal were discovered in the early 1990s and studied by the Institute of Oceanography in Goa. There is even evidence of a prehistoric Goan shamanic practice. After various dynasties ruled Goa, the era of Portuguese autocratic rule began in 1510 after Vasco da Gama’s fleet landed in Calicut, with Goa becoming the center of Portuguese control in India. Portuguese influence can still be seen in the Goan culture of today.

Indian nationalists were fond of describing Portuguese rule over Goa as “the pimple on the face of Mother India”, implying that it was an unattractive, small and foreign nuisance that would eventually disappear over time. #GoaLiberationhttps://t.co/JHpdDBNcEu

GOA, OUR GOVT. HAS BOTCHED UP THEIR PRIORITIES!
The Goa Govt. wants to spend 100 CRORES on liberation day celebrations! Our ancestors fought for our land! They liberated us for what? Only to have Goa turn desolate by crony capitalists and our politicians today? pic.twitter.com/wq2GRkuALV

It’s a paradise in India

There is so much more to Goa than beaches and parties! It is a famous honeymoon and holiday destination, with boundless greenery, alluring old landmarks, and endless oceans. Goa, in many ways, is the paradise of India. It’s important that such a place celebrates its independence and culture.

We’ve said it many times, but it’s true. Celebrating Goa Liberation Day means to celebrate Goa and its fascinating history that makes the state what it is today. It has been ruled by many dynasties, not just by the Portuguese. You can trace this if you are ever lucky enough to visit. The state was under the rule of the Kadambas for 300 years and it has various monuments that were built in that era, the most famous among them Tambdi Surla.

Only Goa allows a two-wheel taxi!

Goa is in many ways different from the rest of India, with its own culture and rules. One of these is that it is the only state in India that allows a two-wheeler taxi. All you have to do is pay the biker, aka “pilot”, and ask him to drop you at your desired location. Isn't this motorcycle taxi a great idea for cost-effective traveling? Goa not only consists of long, sandy beaches — around 20% of the land falls within the beautiful Western Ghats of India, a vast mountain range and a treasure trove of biodiversity.

India became an independent country, free from British rule, in 1947 — Goa celebrates this as well as their state independence from the Portuguese in 1961.

Over 400 species of birds

There are six conservation areas where visitors can explore wildlife, which contain rare birds including the long-billed vulture, darter, great pied hornbill, and many more.

Goa boasts one of India’s largest waterfalls, the Dudhsagar Falls, which is 1017 feet high and can be found on the far-east side of the state.

Some of the oldest rocks in India can be found in Goa between Molem and Anmod — classified as the Trondjemeitic Gneiss, these rocks are over 3,600 million years old! 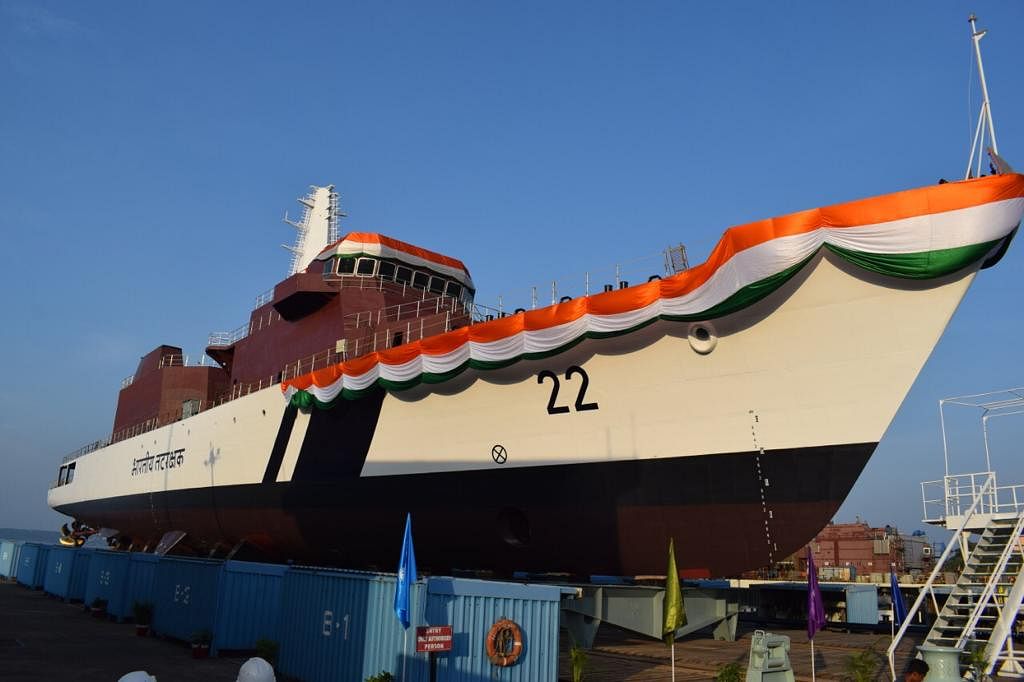