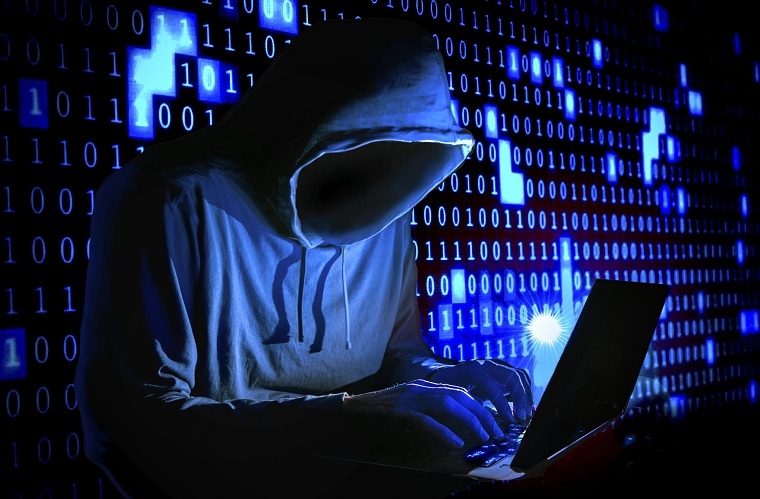 The police, which is probing the racket involved in hacking into and manipulating the results of reputed online examinations including the GMAT and JEE, have identified the person who was involved in publicising and marketing the claims of getting such reputed exams cleared.

"Interrogations from the accused person has revealed that a person identified as Huzaifa was in-charge of publicising and marketing of claims to get GMAT and JEE exams cleared. Huzaifa would do anonymous advertisements on social media and darknet. His advertisement would have basic details such as 'If You Want To Crack GMAT', contact us. The candidates would approach Huzaifa, who would then approach Dhunna brothers and Shah and inform them about the candidate. The Mumbai based accused then would get in touch with Goel, who would then speak to Sharma, who solves the exams," a Delhi police officer told The Free Press Journal.

The officer added that Huzaifa would demand around Rs 3 lakh from each candidate and would give Mumbai based accused persons around Rs 80000. The Mumbai accused would then give Rs 50000 to Goel, who would then give Rs 25000 to Sharma as his share of work. Investigation has revealed that the group has been instrumental in getting 18 candidates to clear the GMAT and around 500 candidates in other exams for about three years.

The police had received information that there were some syndicates involved in unauthorised access of various competitive exams and were charging hefty amounts for getting candidates their desired scores in these reputed examinations online. These syndicates were advertising or claiming to have access to online examinations of GMAT, JEE, Cisco-Associate, Professional, Specialty, IBM-All Exams Comptia - All exams EC Council-CEH, CHFI and CCISO etc. The police then got a decoy candidate arranged who got in touch with the accused persons.

"On the day of the exam on December 26, the accused persons asked the decoy candidate to download software called ‘Ultraviewer’ and thereby gained remote access to the decoy candidate’s laptop. They also connected the candidate’s laptop to the solver, who had attempted the whole examination, evaded detection from the proctor and other security measures. The hacker got access to the laptop and disguised the remote access file as the system file. The decoy candidate got a total score of 780 out of 800, which is 97 percentile and can now get admission to top MBA colleges worldwide,” said a police officer.

The technical analysis of the telecom and financial data led to the identification of the syndicate members, who were found to be based in Mumbai. On January 1, the Dhunna brothers and Shah were apprehended from Mahim. These three people were primarily involved in striking the deal with the decoy candidate and then connecting the decoy customer with another module of syndicate, which gains access and solves the exam. Based on their interrogation, other suspects were apprehended. Teotia had revealed that he had been engaged in online examination hacking and solving for the past five years and he had been in touch with Russian hackers also, to hack the exams. He had visited Russia in 2018 and Russian hackers had also stayed at his place during the lockdown. Teotia was also wanted by the CBI and Haryana police, police said.